–The Moderator has called for an investigation conducted by the government and other international bodies with sanctions on those guilty.

Rt Rev Fonki Samuel Forba, Moderator of the Presbyterian Church (PCC) in Cameroon has come out in a strongly worded communiqué to condemn the latest attack that was carried out on its faithful in Bali, North West Region of the country.

The recent attack this Sunday, August 22 at the Presbyterian Church Ntanfoang, in Bali subdivision (seat of the Bali Presbytery) was carried out by unidentified gunmen with the pastor of the church (Rev Voma Simon Montoh) wounded while one of the church’s members Grace Titalabit was killed.

The pastor according to the Moderator went through an operation to remove the bullet and is presently recovering from “the health challenge, shock and trauma.”

“We therefore condemn in strongest terms this unnecessary and inhumane treatment meted on God’s children by those who are supposed to protect them. We call on both parties to cease fire unconditionally especially on Sundays and that a proper investigation is conducted by the government and other international bodies and those responsible be brought to book,” Rt Rev Fonki Samuel who is the President of the Council of Protestant Churches in Cameroon said.

“Our prayers go to the children of God in the North West and South West Regions who have been victims of a senseless war. We pray that God will answer our prayers as we will not relent until He answers us.

The President of the Cameroon Inter-Religious Dialogue added: “We pray that God will confront all families who have lost loves ones and property in this protracting conflict, especially to that of our beloved sister in Christ, Grace Titalabit who was murdered in cold blood. We also pray for an immediate end to the embargo on automobiles that have been placed on the innocent civilians in Bali, who have been reduced to trekking for long distances whether for medical reasons or to buy or to feed their families.”

According to the PCC Moderator, what is even disturbing is the fact that both the government security forces, and the separatist fighters are unyielding to the numerous calls for peace and have both taken up arms against their people.

“Those who suffer the most are the innocent civilians whose freedom has been stifled by the numerous lockdowns and ghost towns. The innocent civilians are targeted by both parties; they are usually arrested and detained unlawfully, injured, murdered, kidnapped for ransom, molested and raped, and children are denied the basic right to education,” Rt Rev Fonki Samuel added.

The news of the killing in Bali has been condemned by opposition politicians and even those of civil society. “News of worshippers in a Church in the North West Region of Cameroon, being shot is just beyond my grasp,” Akere Muna, former presidential candidate tweeted.

“This is who we have become! Sacrilegious behaviour is now the new frontier! My heart bleeds for the victims, their families and the people of Bali.”

“Taking away one’s life is a crime against humanity, worse still; doing so in a place of worship, a temple of individual refuge and a sacred gathering place is a despicable act. We strongly condemn such extractions regardless of whoever the perpetrators are because no citizen should ever be subjected to such inhumane crimes,” Hon Joshua Osih, 1st vice president of the Social Democratic Front (SDF) party said about the attack of the church in Bali.

It should be noted that since the crisis degenerated in early 2017, Christians of various denominations including religious leaders have been targeted across the North West and South West Regions. The Catholic Church like the Presbyterian Church has also been affected as its leaders have been threatened, detained and even killed.

“The Church is sandwiched between the government and the Boys,” Bishop Michael Bibi, formerly of the archdioceses of Bamenda and now the Bishop of Buea said in the past as reported by RFI.

Ghana:I’ve Recently Been Defrauded To The Tune Of $7 Million – Kennedy Agyapong.

Taking The Continent For Granted Paved Way For The African Energy Week-Robin Vela. 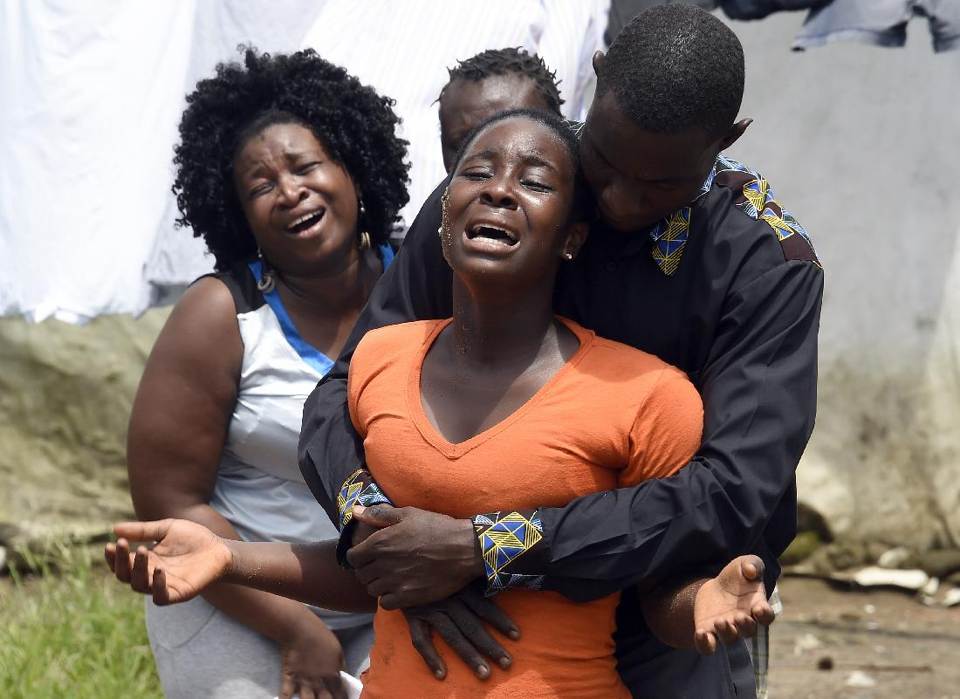 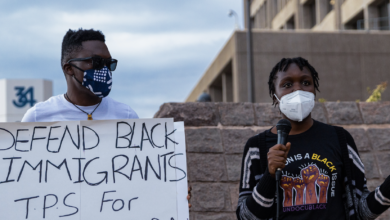