“Every child is full of God’s potential. Sometimes what they need from us is that little push to enable them to keep dreaming for a brighter future. Seeing the joy on the faces of others bring me great happiness,” Clinton Njie said as his Clinton Njie Care Foundation will be donating items worth 13.5M to some 11 schools in the Buea municipality to assist the children to back to school.

This first edition will run from September 6 and 7 and will see schools that Njie Clinton went to benefiting and other institutions in the Region. Government High School Buea, GS Ndongo and CBC Primary School Bwiyuku, Tole, the hometown of the Dynamo striker are amongst the beneficiaries.

The donation exercise will comprise the provision of computers, over a hundred benches, books, pens and anti-COVID-19 hand washing buckets and dust-bins. In addition to this, the Clinton Njie Care Foundation will also carry out a refurbishment of some school facilities in Buea.

The Cameroonian is known for his humanitarian gesture to his population that has continued to support him even when he is down. Last year, Njie Clinton organized an inter-quarter competition in Buea with clubs barring the teams he has and currently plays for.

“The vision of the Foundation is to help the vulnerable category of persons in our society, most especially those here in Buea. It does not mean that  the activities are only going to be in Buea but by extension, we are going to have the foundation’s activities spread across the South West Region and the country as a whole,” Katche

“Clinton has always had a soft spot for this category of persons; that is why he is coming again and this time in a platform known as the Clinton Njie Care Foundation. Clinton has thought it wise to come back knowing well that parents will not be able like they have always done in the yesteryears to provide for their children.”

According to the Communications Manager, the donation exercise is touching eleven schools because it is the beginning and Buea is where Clinton hails and the schools that the Foundation will be visiting are schools that Clinton Njie studied at.

“When we talk about Government Primary School Likoko Membea; that is where Clinton had his primary school education. We are going to refurbish that school. We have classes there which are really in bad shape and paint the school and give it a real facelift,” Katche Rene added.

“Apart from that, we are going to be donating benches, books and other items to Government Primary School Likoko Membea. The same thing will be done at Government primary School Buea Town where we have classes there that are in bad shape. We will try to refurbish some of these classes.”

“At Government High School Bokwaongo, we will equip the computer lab and also do some donations of school items. We are going to be doing such in several schools also. The kids of these schools are going to feel the impact of the Clinton Njie Care Foundation. We envisage donating to over a thousand three hundred students.”

Clinton Njie who currently plays for Russian club Dynamo Moscow has been capped some 36 times for his country since making his debut in 2014. Since 2019, Njie has featured for Dynamo Moscow some 48 times scoring five goals.

Nigeria: One Killed As Bank’s Building Collapses in Lagos 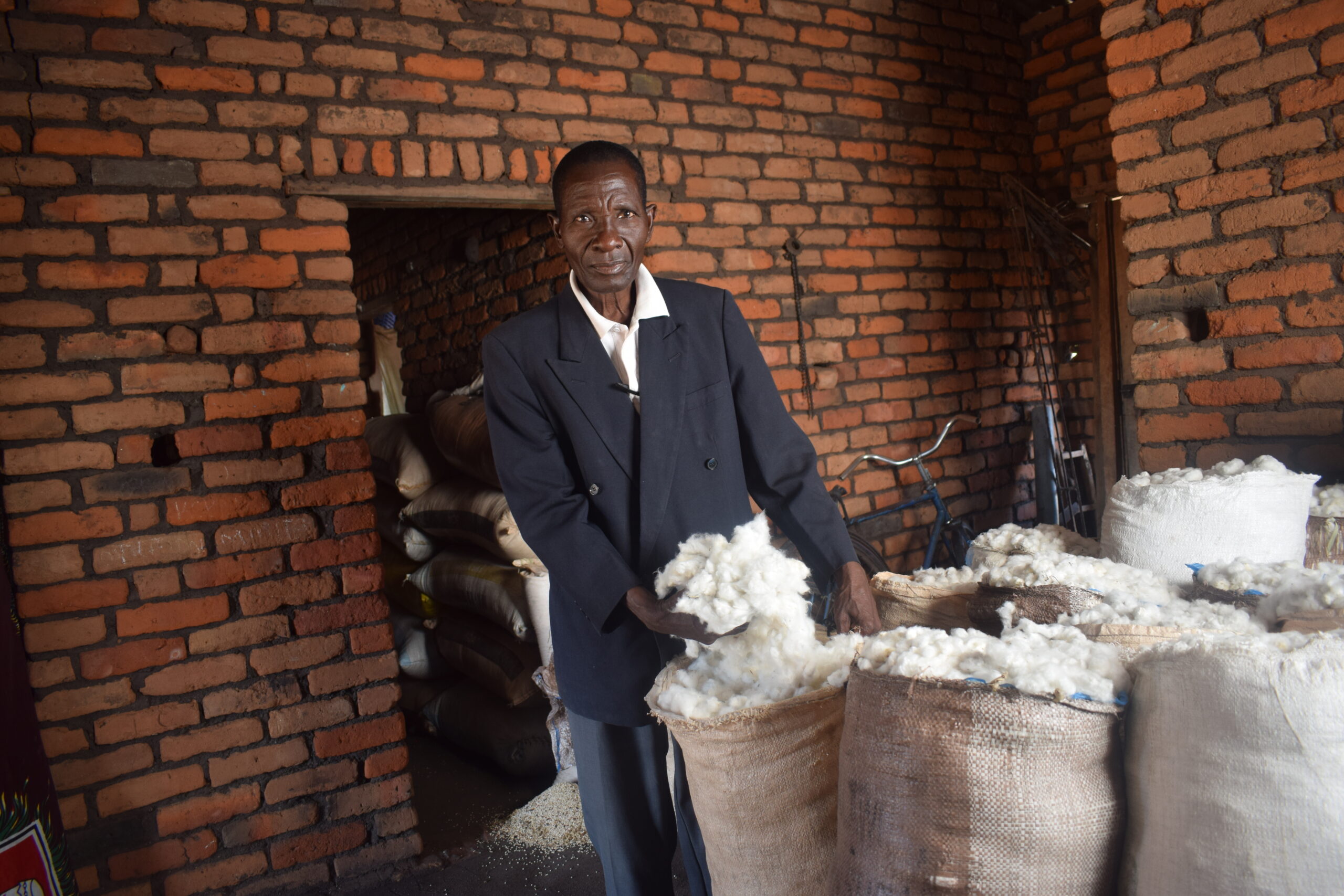 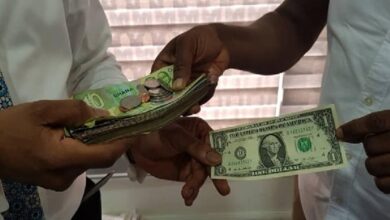