Deal encompasses distribution of Booba’s acclaimed catalog and future releases throughout the continent for the first time.

The deal also marks the launch of the 92i Africa – a new division of his 92 i brand, in partnership with UMA and Universal Music France (UMF), his long-term distributor and partner in his Tallac Records and 92i brands. The label will focus on signing and developing the best in African rap and hip-hop talent and launches with the marquee signings of DopeBoy DMG (Senegal) and Didi B (Côte d’Ivoire). 92i Africa will also provide a suite of services for its artists including brand and marketing partnerships, live music production and touring services, and will be based out of UMA’s regional headquarters in Abidjan, Côte d’Ivoire.

Booba, a French native of Senegalese descent, is one of French rap’s most successful artists of all time, breaking domestic sales records, whilst achieving numerous Diamond (x 8), Platinum (x 17) and Gold (x 15) certified records in France, selling in-excess of 10 million albums. His live performances have also broken records in France, becoming the first rapper to sell out both Paris’ 20,000 capacity Accor Arena (twice), and the 40,000 capacity La Défense Arena. His latest album ‘Ultra‘, released in March 2021 via Tallac Records/UMF, has already achieved more than 300 million streams worldwide in its first few months since release.

An acclaimed record producer, Booba has discovered, recorded, and released successful artists including: Damso, Shay and Bramsitothrough his labels. With deep links to Africa, Booba will use 92i Africa and his partnership with UMA, as a building platform to help elevate African music talent to new audiences around the world, support and boost the local music ecosystem within French-speaking Africa and help shine a spotlight on the rich music culture and talent from the continent.

Booba is known for being an outstanding businessman and entrepreneur, having launched several successful clothing brands and stores including La Piraterie, Unkut and Disconnected. He also owns his own whiskey brand, D.U.C.

92i Africa launches with the marquee signing of Senegalese rapper, Dopeboy DMG – A skilled and versatile artist who both raps and sings in the Senegalese Wolof dialect, English and French. Dopeboy DMG is a part of one of Senegal’s most influential rap crews Reptyl Music. His debut single as a solo artist, ‘Respect’, will be released on July 23 via 92i Africa/Universal Music Africa, with an EP entitled ‘TMD’ to follow. He is joined on the roster by Ivorian rapper Didi B, already a prominent figure in African hip-hop. A former member of the band Kiff No Beat, known for a decade of French and pan-African hits. Didi’s first single with 92 I Africa, ‘Big Boss’ is out now.

In making the announcement, Franck Kacou, Managing Director, Universal Music Africa said, “Booba has been one of the most important and influential rap artists, inspiring new generations of French and African hip-hop talent for decades. He is an artist and entrepreneur that Africa is so proud of, so it is an honor to help make his deep catalog of groundbreaking music available across the continent for the first time. We are excited to work together with him to make 92i Africa, a home for some of Africa’s most exciting artists, and to help give them a step-forward onto the global stage.”

Olivier Nusse, CEO, Universal Music France said, “Booba is an outstanding artist who has dominated the urban music market in France for over 20 years. He is a mega star, and he is also a great talent scout. We are extremely happy to have him as a very privileged partner for many years. Booba is an incredible reference beyond the French borders and particularly in West Africa. We are very proud and excited that he has decided to share his genius and experience with our teams at Universal Music Africa to make his talent shine brighter than ever on the African continent, and highlight the fantastic creative breeding ground of this region.”

Launched in 2018 with a regional headquarters in Abidjan, Côte d’Ivoire – Universal Music Africa’s scope encompasses 25 French, Spanish and Portuguese-speaking countries across the continent, and represents more than 50 artists, including some of the most respected and acclaimed artists from across Africa. Now with additional divisions in Dakar, Senegal and Doula, Cameroon, all under the leadership of UMA’s Managing Director Franck Kacou – UMA operates a wide-ranging suite of services for its recording artists and labels including: music production and publishing, live event production and brand partnerships. In recent years, UMA has launched several frontline labels – Def Jam Africa, the iconic hip-hop brand as a new standalone label on the continent, with resources across five countries, dedicated to discovering the best in African hip-hop, Afrobeats and Trap music. UMA also brought the historic Motown label to Africa with the launch of Motown Gospel Africa.

In March 2021, UMG signed a landmark deal with Boomplay, Africa’s leading domestic streaming service Boomplay to expand its distribution license for the UMG catalog to cover 47 countries within the continent. In Africa, UMG has led the industry, working hand in hand with both domestic and international platforms and Telco’s to help bring the best in global music to music fans across Africa.

UMG remains committed to helping bolster the wider local ecosystem, with continued focus on building a fair and prosperous market for all through better understanding and management of copyright and royalty distribution, and through the development of strong partnerships with platforms throughout the region which will be integral to introducing African music to a wider audience in years to come.

UMA works closely with UMG’s operations in South Africa, Nigeria, Kenya & Morocco. UMG has divisions in 7 countries in Africa, with others scheduled to launch in the coming months.

UMG is also working closely in partnership with parent company Vivendi, and several of Vivendi’s divisions, including CanalOlympia, Olympia Production, Vivendi and Canal+ to support and develop the live music industry throughout Africa.

Universal Music Group (UMG) is the world leader in music-based entertainment, with a broad array of businesses engaged in recorded music, music publishing, merchandising and audiovisual content in more than 60 countries. Featuring the most comprehensive catalog of recordings and songs across every musical genre, UMG identifies and develops artists and produces and distributes the most critically acclaimed and commercially successful music in the world. Committed to artistry, innovation and entrepreneurship, UMG fosters the development of services, platforms and business models in order to broaden artistic and commercial opportunities for our artists and create new experiences for fans. Universal Music Group is a Vivendi company. 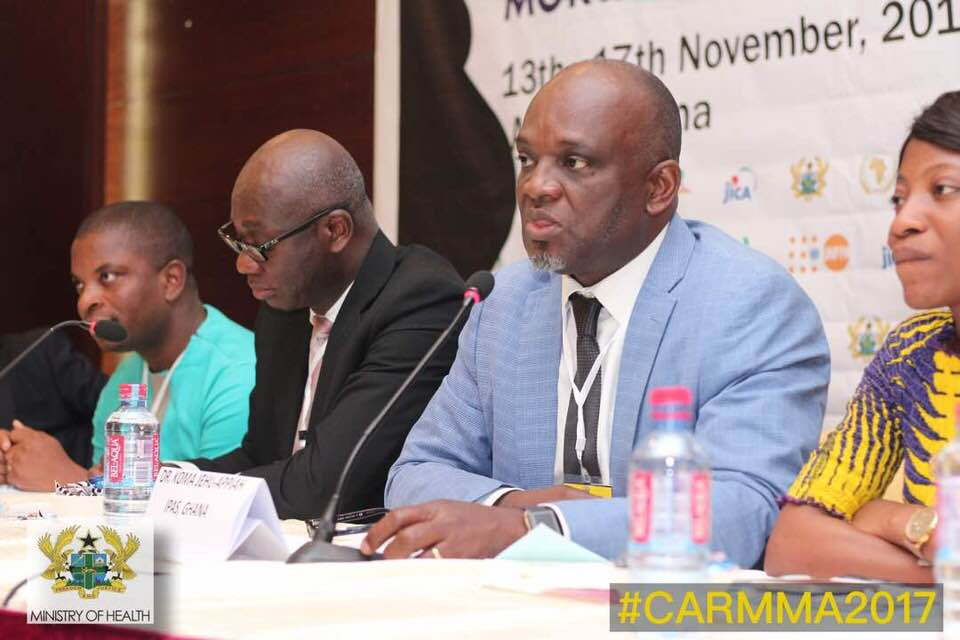