Sierra Leone is experiencing the third wave of the Corona Virus in its territory and there is fear that it might lose out of control with the non –adherence of Covid- 19 protocols like the use of face mask, the fear of taking vaccines and the blatant disregard of social distancing rules, this expert say has the tendency to increase the number of cases of the deadly virus spreading in the West African nation.

The country has so far recorded a total of 5, 867 confirmed cases, 108 deaths, a total number of recovered cases of 3,766 according to the latest data from NaCOVERC lower than other countries in Africa and the Mano River Union basin.

According to the country’s National COVID-19 Emergency Response centre (NACOVERC), there is the Delta Variant in samples of confirmed cases of the virus in the country thus prompting the Sierra Leonean government to re – introduced measures like the imposition of curfew from 11pm – 5am for a month across the country, the closure of churches, mosques and other places of worship for a month and restricting the movements of people in the other parts of the country.

In the first week of July, the country did record well over one hundred confirmed cases in less than a week, thus seeing an increasing   hospitalization of people in recent weeks at the 34 Military hospitals which have cost the loss of lives. The reasons for the spike is simple, there are only a handful people wearing face masks in public and private places and of course social distancing is a far fetch dream which has the tendency of destabilizing the gains which the former British colony has made since the country first recorded it Corona Virus Index case in March 2020 – the lowest cases deaths rates in Africa and the world at large.

The country’s National COVID-19 Emergency Response centre (NaCOVERC) has intensified its publicity and public relations drive urging citizens to follow guidelines and the many preventive measures like social distancing, washing of hands whilst encouraging people to take their vaccines especially for those that are over 30 years of age as a way of protecting themselves and the country from the deadly virus. Sierra Leone has one of the weakest health systems in the world. The Ebola outbreak between 2014- 2016 in the former British colony exposed its weakness costing thousands to die of the virus and leaving hundreds of orphanages as a result of the impact of the deadly Ebola virus in the country.

Official spokesperson for NaCOVERC, Solomon Jamiru Esq. in a statement to the public called on citizens to put on face masks, adding the third wave is causing more death and that everyone should be vigilant and follow all directives by the World Health Organization and the nation’s Health Ministry.

‘’Due to the way and manner Covid -19 cases are rising in Sierra Leone NaCOVERC and the Ministry for Health and Sanitation is calling on  all Sierra Leonean men and women that is over 30 years to go out there and take their Corona Virus vaccine . In western  area , we have corona Markelete centers at Lumley Government Hospital , Kingharman  Road Government Hospital , Macaulay street government hospital , Rokupa government hospital , Connaught hospital and the PCMH respectively ,’’Lawyer Jamiru said.

Lawyer Jamiru went on by saying there are other centers in the western area within the Freetown municipality which government has established in order to enable citizens at the age of 30 across the country to get vaccinated.

“Please use face mask that will be able to cover your mouth, nose, and chin all the time. Let us maintain social distance and let’s wash our hands all the time with soap and water. If you have your alcohol based hand sanitizers use it. How we defeated the first wave and the second wave that is how as a nation we will defeat this third wave we are experiencing, ‘‘the NaCOVERC spokesman added.

For Epidemiologist and Infectious disease expert, Prof. Alhaji U. N’jai on the issue of the vaccine, said for mandatory vaccinations to be feasible, four conditions must be satisfied fully, one of them been the gravity of the public health epidemic and must be highly significant and proportionality should be established adding that vaccine safety and efficacy must be established beyond all reasonable doubt; for a trial vaccine like Covid19.

“Are you able to established safety and efficacy against all the different variants of the virus? Thirdly, available alternatives must have been fully examined including the level of natural immunity in your population, and fourthly sufficient vaccine supply should have been established. Again, on a broader aspect, there is the breach of individual intimate liberties, human rights and above all labor rights with coercion. We all have a moral duty in public health epidemics to protect ourselves and others but that doesn’t mean we are morally obliged. Moral obligation is an aspect of ethics and far different from legal obligation,’’ he said.

*Ishmael Sallieu Koroma is a Freelance journalist based in Freetown, Sierra Leone.  He writes for Pan African Visions, a leading publication on African perspectives with operational base from the USA . He is also the Correspondent for EFE News Agency- Spain’s International New Agency and he is the Vice President Sierra Leone Reporters Union. 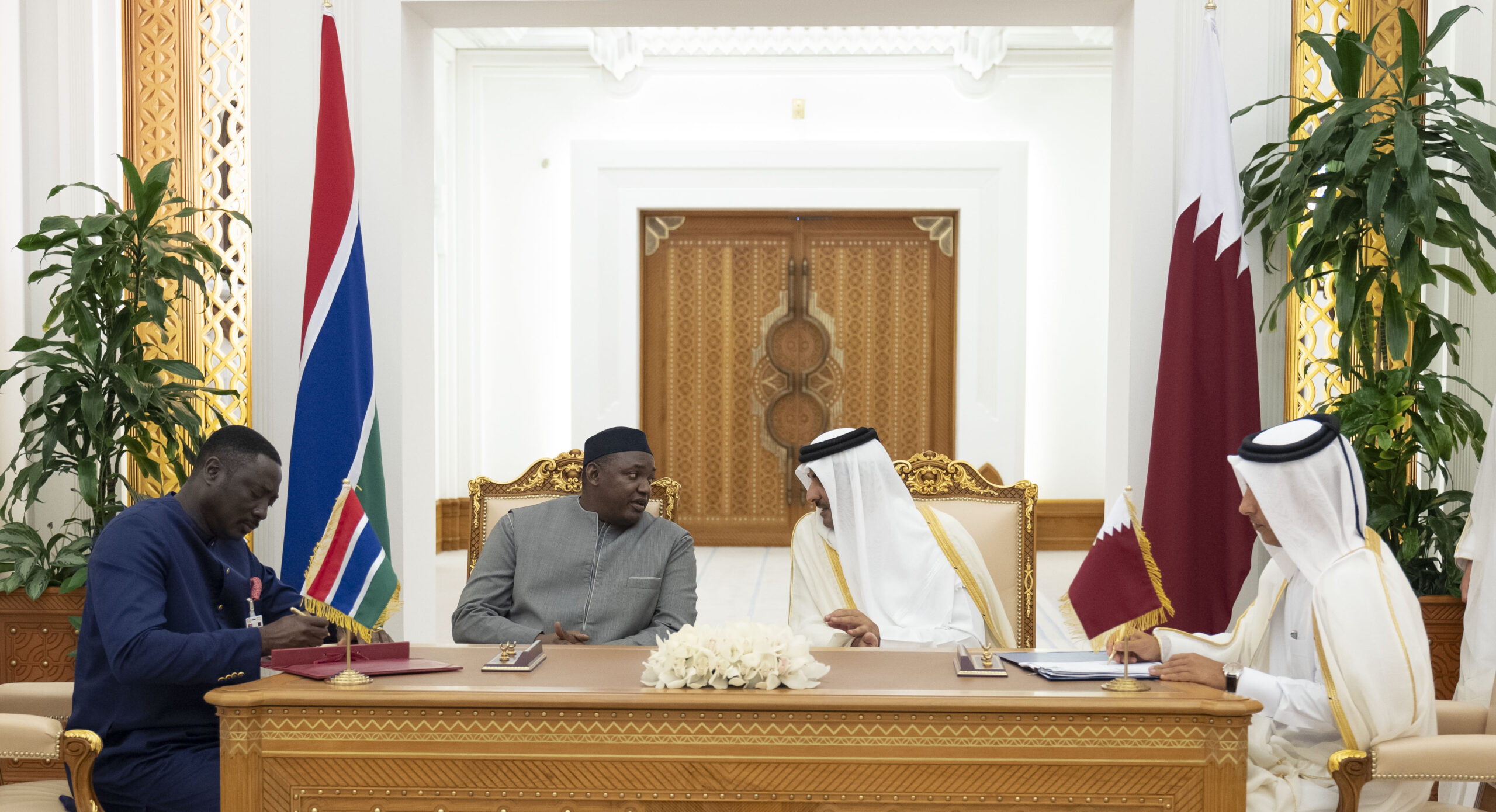 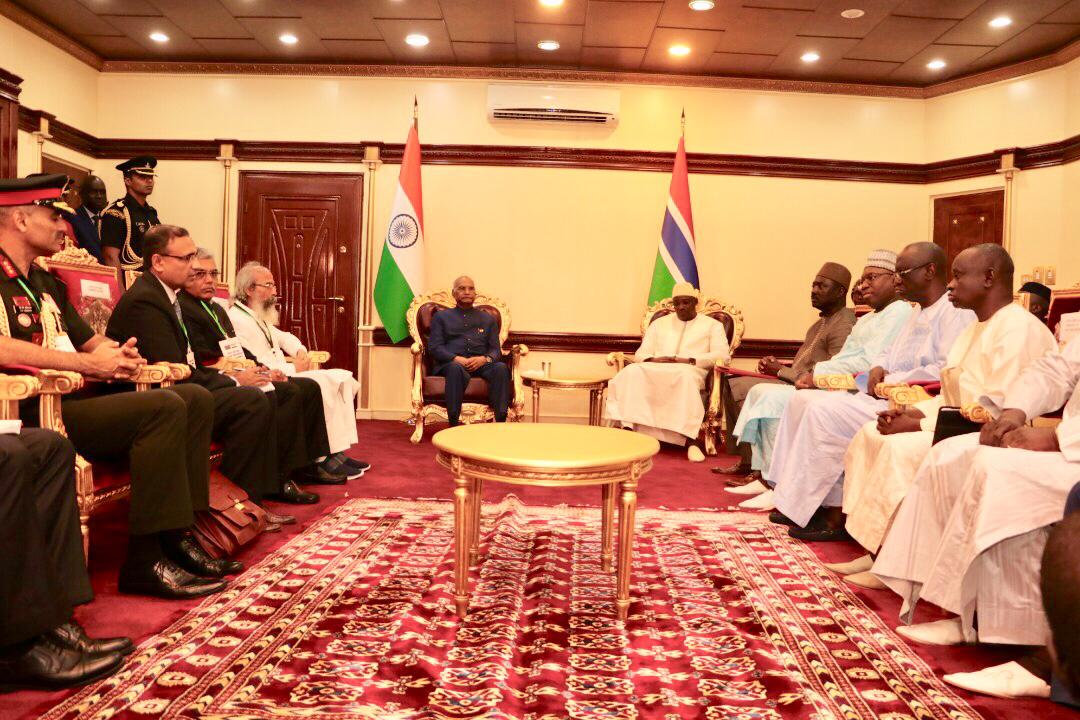