Juba – The Chinese government held dialogue with South Sudanese officials on Tuesday aimed to promote growth of Small and Medium Enterprises (SMEs) and trade in the youngest nation seeking recovery from more than six years of conflict.

“South Sudan is highly dependent on oil revenues and the fluctuations in international oil prices have brought great uncertainty to the country’s economy,” said Hua.

“The development of SMEs and trade is of great significance to improving South Sudan’s economic structure, promoting market circulation, and increasing youth employment,” Hua said during the closing remarks for a workshop that was held via a video link and attended by officials from both countries.

China’s Yiwu City, which has over the years built strong cooperation with South Sudan’s Central Equatoria State, was at the center of the workshop discussion that aims at facilitating links between businesses in the Chinese city with South Sudanese entrepreneurs.

“Yiwu developed from a relatively poor place to a prosperous city and has gained unique development experiences, making Yiwu an epitome of China’s reform and opening up,” said Hua, adding that the workshop will lay a good foundation to deepen exchanges and cooperation between the two countries in the future.

“South Sudan is a young country in the world in two ways; we gained independence in 2011 and secondly 70 percent of our population is under the age of 30. There is great potential and urgent need to build a truly inclusive economy to give women and youth opportunities that have been mostly affected by conflicts,” said Monytuel.

South Sudan’s economy is struggling as a result of years of conflicts and reduced oil production that South Sudan heavily relies on to finance 98 percent of its fiscal expenditure.

This was also fueled up by COVID-19 and devastating floods have further worsened the dire economic situation.
Monytuel said there is a vital need for development partners to support the capacity building of SMEs in South Sudan that will be identified by the Chamber of Commerce.

Christine Ijino Oyenak, Director-General of South Sudanese Ministry of Trade and Industry said that South Sudan entrepreneurs need to participate in global trade exhibitions in order to market their products, in addition to acquiring knowledge and technological skills.

“We felt privileged to attend today’s workshop on developing SMEs and trade and hear the experience from Yiwu Municipal People’s Government, this experience is relevant and I believe it will be of great support to South Sudan,” said Oyenak.

She listed developing the agricultural sector as one of the areas with the potential to advance trade, investment, joint venture, collaboration, and technology transfer between China and South Sudan.

South Sudan, got its independence with hopes of agriculture flourishing, unfortunately this was ruined by another civil war that broke out in mid – December 2013, killed nearly 400,000 people and uprooted four million people from their homes, before devastated the country’s economy. 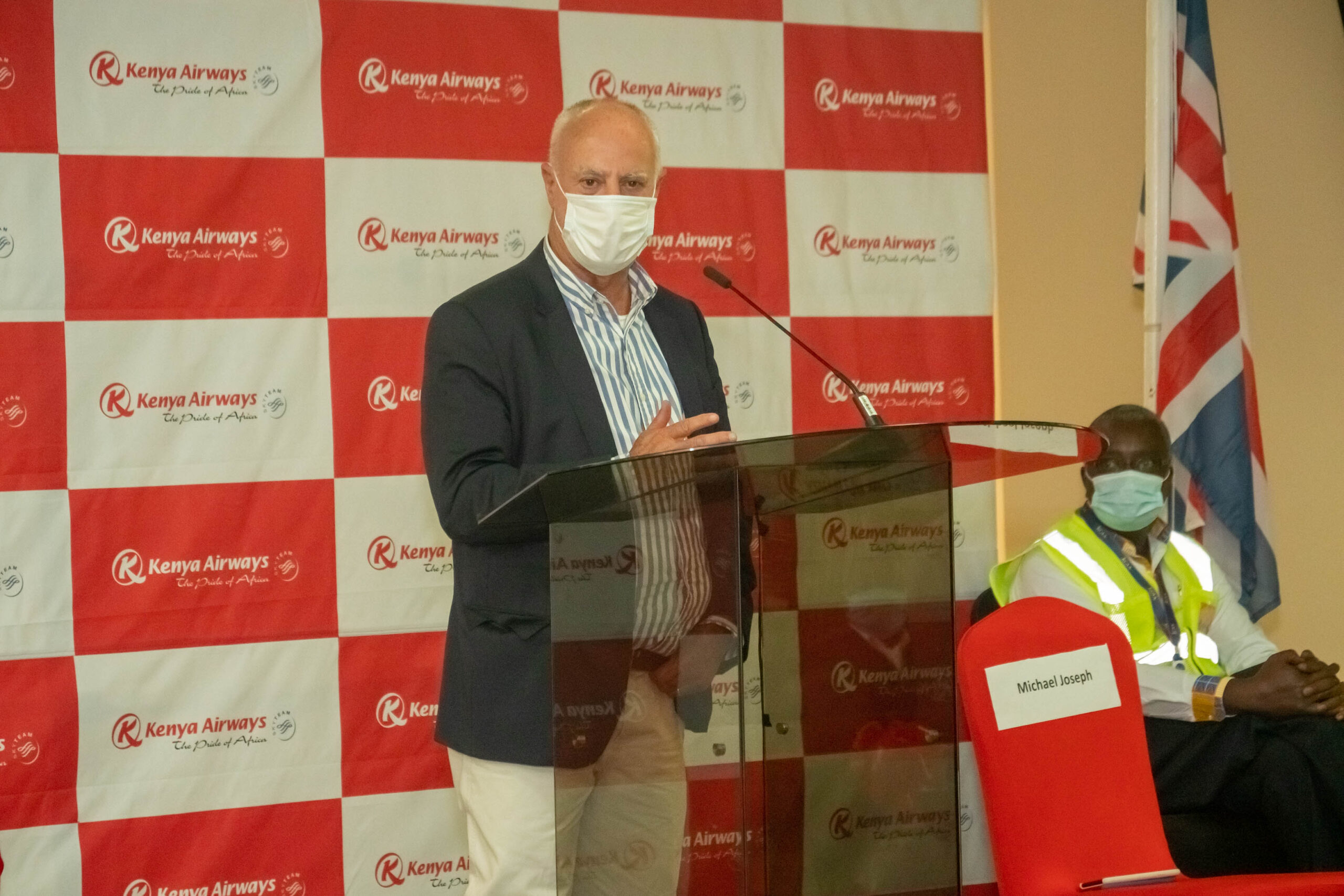