Juba – 4.5 million children – two out of three – in South Sudan are in desperate  need of humanitarian assistance – The United Nations Children’s Fund (UNICEF) warned as the world youngest nation’s clock to 10 years of independence.

In a report on the impact of the humanitarian crisis on children, UNICEF warned that hopes that independence would bring a new dawn for the country’s children have faded.

The agency added the children have nothing to smile about in the 10th commemoration of independence, owing to the marauding hunger crisis.

According to the report a natural calamities paired with intermittent waves of insecurity that have brought about political instability are to blame for the sad state of affairs.

‘‘Bouts of violence and conflict, recurring floods, droughts and other extreme weather events fuelled by climate change, and a deepening economic crisis have led to extremely high food insecurity, and one of the world’s worst humanitarian crises,’’ UNICEF noted in a press release on Tuesday, July 6.

“The hope and optimism that children and families in South Sudan felt at the birth of their country in 2011 have slowly turned to desperation and hopelessness,” said UNICEF Executive Director Henrietta Fore. “The childhood of many 10-year-old children in South Sudan today has been beset by violence, crises and rights abuses.”

However, the child mortality rate is among the highest in the world, with 1 in 10 children not expected to reach their fifth birthday.

The agency say some 1.4 million children are expected to suffer from acute malnutrition this year, representing the highest figure since the conflict erupted in 2013.

“More than 300,000 children – the highest number ever in the country – are expected to suffer from the worst form of malnutrition and are at risk of dying if treatment is not provided,” it said.

Also, limited access to education and high drop-out rates have left 2.8 million children out of school – the highest proportion of out of school children in the world at more than 70 per cent of school-age children.

The 14-month school closure because of the COVID pandemic had pushed an additional 2 million children out of school.

This number is a much higher number than the levels seen during the 2013-2018 civil war, which ranged from 6.1 million to 7.5 million people.

The UNICEF added that although little progress had been made in the signing of the 2018 peace agreement, a lot needs to be done to turn around the fortunes of the South Sudanese children.

‘‘The recent peace agreement, which has only partially been implemented, has so far failed to bring about any remedy to the challenges facing the country’s children and young people,” said the UNICEF.

“Appeal for Fund”  UNICEF is working with partners to increase the capacity to screen and treat children for acute malnutrition with an expected caseload of 1.4 million children in 2021.
The UNICEF needs $180 million to assist the most vulnerable children this year, to improved access to clean water, sanitation and hygiene and access to basic health care plus access to education.

Halfway into the year, this appeal is only funded for one third, and the wider Humanitarian Response plan remains similarly underfunded.

“If we, as a humanitarian community, do not receive sufficient funding, the reality for children and families is that no help will be coming,” said UNICEF South Sudan Representative Andrea Suley.

“Humanitarian organizations are responsible for almost all service delivery in South Sudan. Without an end to the pervasive violence and insecurity threatening families and hampering humanitarian access, and without adequate funding, health and nutrition centres will be closed, wells will not be fixed and the sound of the generators keeping the vaccine fridges cool will soon fade away,” Suley added.

Donors have already made cuts in their budgets for South Sudan – or given notice that reductions are just around the corner.

“The crisis will worsen as we enter the lean season with increased risk of flooding. Lives will be lost without urgent action,” agency concluded.

Nnamdi Kanu's Re-Arrest Proves That As A Fugitive You Can Run But Not Hide – Amb. Olumoko 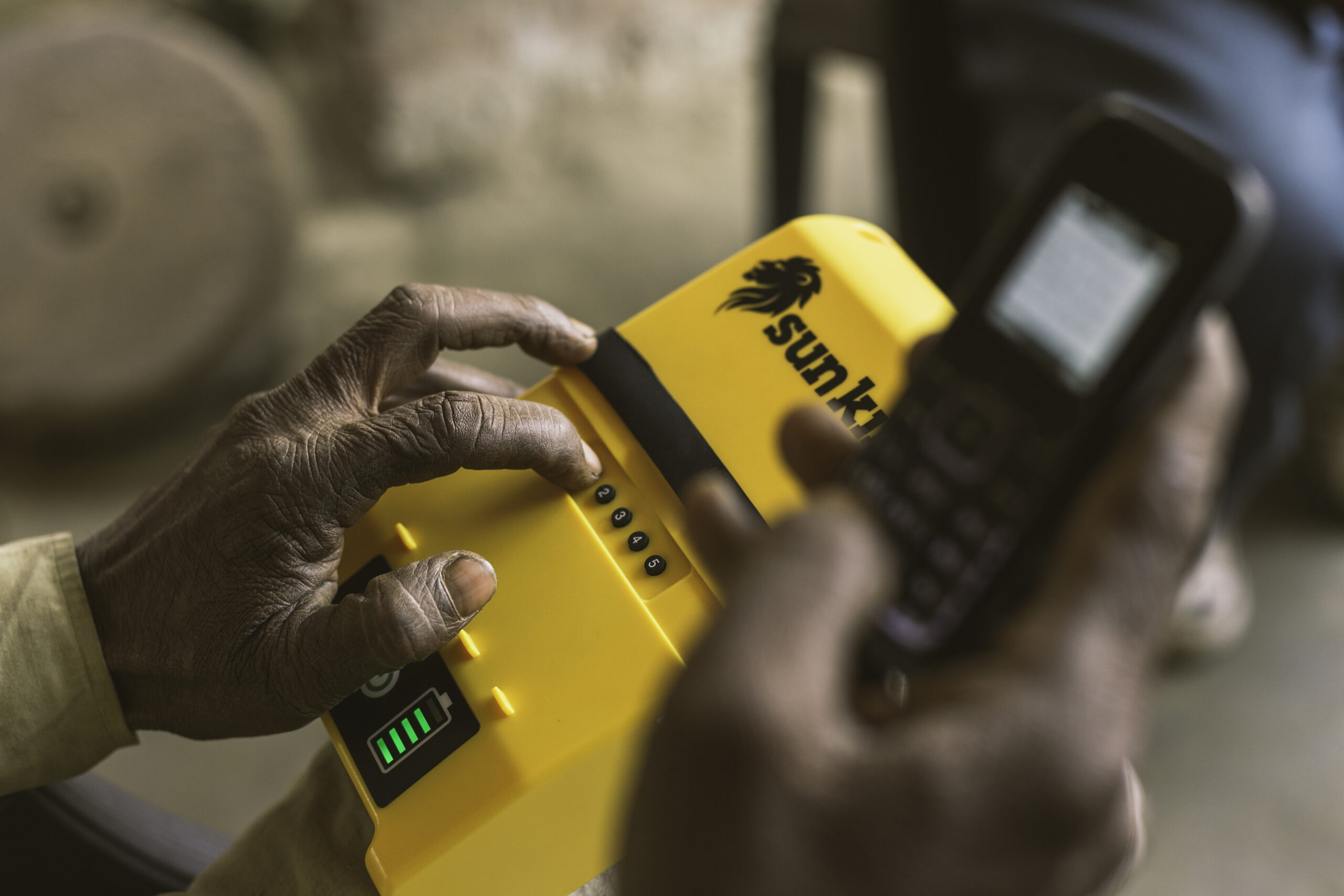 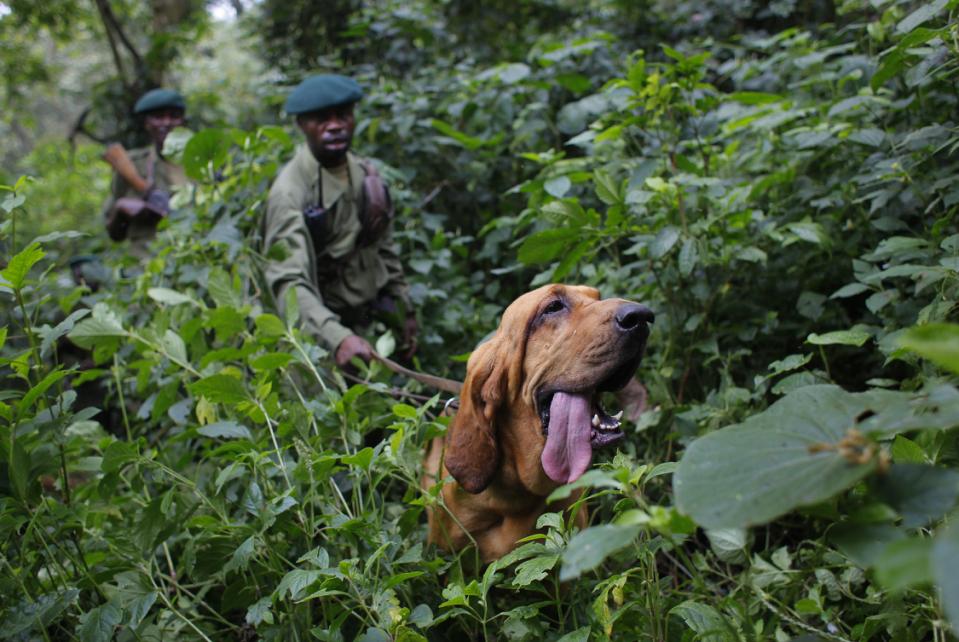