Rwanda said on Friday that it will start the deployment of a 1000 person contingent of Rwanda Defence Force (RDF) and Rwanda National Police in a war torn Mozambique to fight an Islamic State-linked insurgency in Cabo Delgado Province.

According to the statement by the government of Rwanda released on Friday July 10, 2021, the joint force will work closely with Mozambique Armed Defence Forces (FADM) and forces from Southern African Development Community (SADC) in designated sectors of responsibility.

“Rwandan contingent will support efforts to restore Mozambican state authority by conducting combat and security operations as well as stabilization and security sector reform (SSR),” reads the statement in part.

The statement says the deployment is a result of the request by the Mozambican Government.

And {|Deployment is grounded in Rwanda’s commitment to the responsibility to protect (R2P) doctrine and the 2015 Kigali Principles on Protection of Civilians,” it added.

Thousands of civilians have been killed and others displaced due to insecurity in the gas-rich region since 2017 after terror attacks linked to Islamic militants.

Rwanda is one of the biggest contributor in fighting conflicts and peace building missions across the world, having contingent in Central Africa Republic, Southern Sudan, Haiti and has expressed its commitment to serve elsewhere deemed necessary. 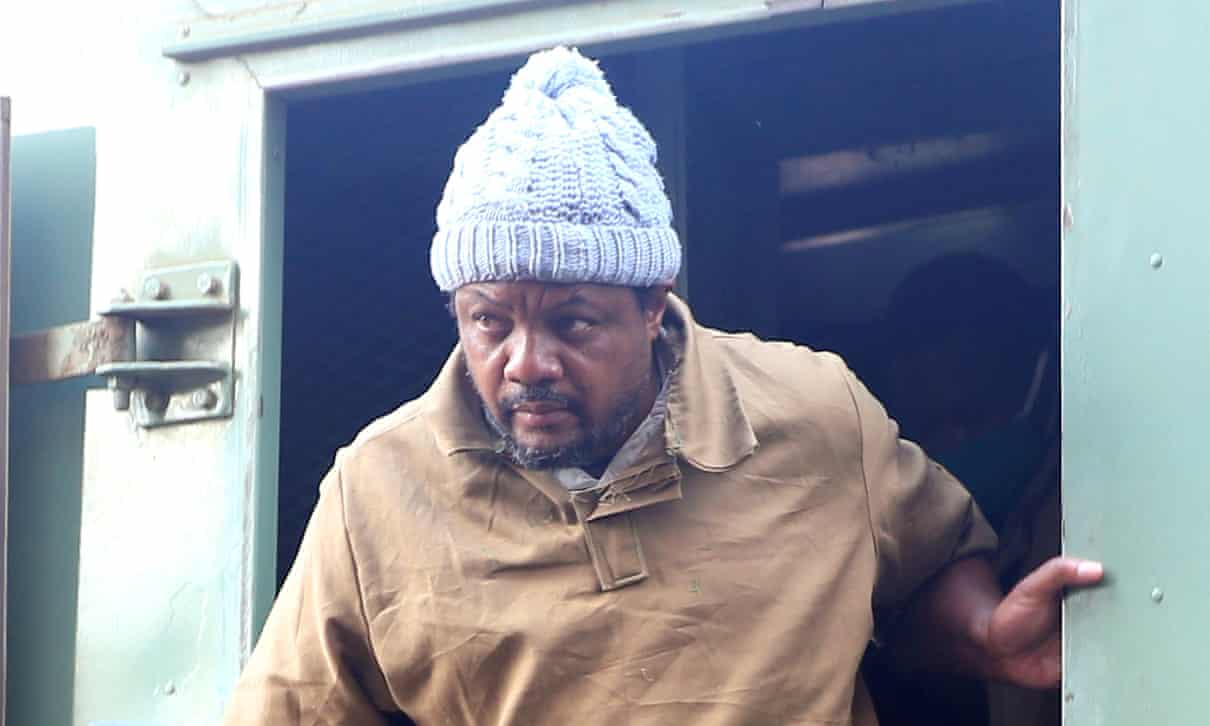 Somaliland: 25 years as an unrecognised state