Zimbabweans expectations  bare-faces a silhouette of a dark shadow . This comes after it has been learnt  and revealed by SIVIO Public Policy Institute .The civil society report reveals the leader of the country President Emmerson Mnangagwa dismally failed to fulfil a plethora of promises signed in 2018 . This was  some months after he took Presidential office post from embattled  coup sized and  deceased  Robert Mugabe .

The Institute pilot survey , qualitative and sieved quantitative data “reveals Mnangagwa dismally failing to reach height of his acme plans “. In total  there were 237 promises which culminated into  expected pledges in various sectors of governance. From the total , only 5 ( five) promises hit the ground running .

His success and victorious promises in sundry package of sincerity surrounds bit and pieces on economic issues , governance , politics and civil rights . One of his pledges was to enhance foreign currency retention thresholds for exporting firms , prompt an export oriented strategy and ensure the country‘’s infrastructural development related to roads in rural and urban areas get fully rehabilitated , double macadamized main highways from city to city .

“Reserve Bank of Zimbabwe on January 2021 reversed a decision to force exporters including mining companies to sell their large proportion of  their US$ dollar earnings if they were not used  after 60 days.

“Zimbabwe’ balance of payment position continues to strengthen after surging 4,25% in 2020 compared to same period last year on account of strong growth in exports” , reads the report .

President Mnangagwa boasts he has come up with 20 Bills into law . Out of 44 drafted constitutional changes , 27 are in parliament .

President Mnangagwa has said several times ” The new dispensation respects the rule of law , respect of human rights and ready to work with investors “.

“We are open for business , with action , not words , we  build this country”. We will work hard to build up on infrastructure , economic reforms and attract investors “

President Mnangagwa has talked of elimination of corruption . He has tried to bring to book some ZANU PF corrupt people of high figure . Some are said to have returned back wealth that they accumulated during Mugabe reign. His concern centred on accountability , transparency in the government and both in the private sector .

President Mnangagwa after taking office in November 2017 he took a different direction to look opposite the direction of ZANU PF and  bury the bad practices which Robert Mugabe took as norm in his 37  years of dictatorial and tyrant rule . Of all elections done in Zimbabwe , the 2018 elections were directly peaceful with order without political violence . It was only revealed by independent media through information of the European Union observer mission that there was latent , hid and indirectly perpetrated violence in rural and farming communities where people were coerced to vote for ZANU PF during night meetings. The most tragical incident of all was the killing of six ( 6 ) protesting supporters among them innocent people who died in Harare on 1 July . Thus where Mnangagwa lost the confidence in terms of human rights observance. 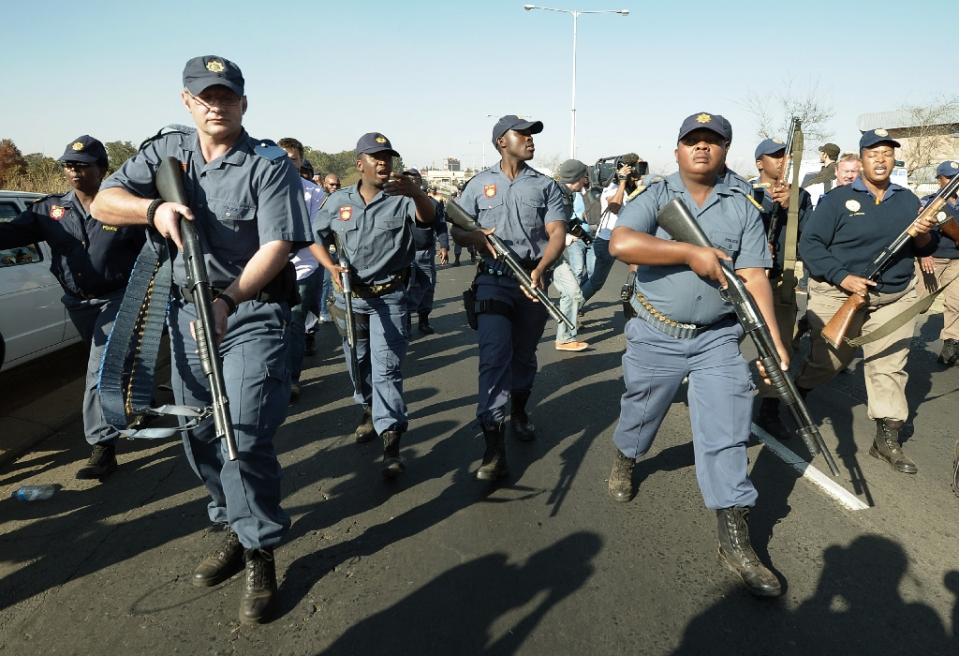