Kilifi,Kenya 22nd July 2021 – His Excellency President Uhuru Kenyatta, Thursday launched the Kenya Malaria Youth Army, a social movement that brings together young people from all the 47 counties of Kenya to champion malaria control and elimination in the country.  The Kenya Malaria Youth Army will support advocacy, communication, innovation, and community efforts geared towards ending malaria, improving maternal and child health, and advancing access to universal healthcare.

The unveiling of the Kenya Malaria Youth Army (KeMYA) builds upon the bold and ambitious agenda by H.E. President Uhuru Kenyatta – the chair of African Leaders Malaria Alliance (ALMA) – to eliminate malaria in Africa. In his four-point agenda, HE President Kenyatta envisioned an ‘ALMA youth army’ which will ensure that at the continental, regional and national levels, young people are mobilised through existing structures into a ‘youth army’ movement to contribute to ending malaria and expanding Universal Health Coverage.

“Now is the time to leverage the potential of young people to eliminate malaria by 2030, and work with them for faster and more effective delivery of health services at all  levels,” said President Kenyatta. “ Young people constitute the majority of our population, partnering with youth was a missing link in our concerted efforts as  leaders to defeat malaria,” he added.

The Kenya Malaria Youth Army will consist of young people aged 15 – 35, and will draw its membership from existing youth platforms, including youth groups, youth alliances, youth councils, youth societies and youth associations in Kenya. The army will be open to diverse cadres of young people, including: students, , young professionals, young leaders in political realm, public service and private sectors, and any other young persons willing to volunteer their time towards the malaria fight.

To fulfil its mandate, the youth army will support awareness raising, community sensitization activities, and dissemination of malaria messages in a bid to drive action towards malaria elimination. The army will advocate for resource mobilization and policy implementation while supporting community level malaria prevention and control efforts. These includes community-facing actions including the  distribution of insecticide-treated nets, spraying larvicides at the malaria breeding sites and performing indoor residual spraying of homes in the lake and coastal malaria-prone counties of Kenya. The youth will also take lead in innovating and scaling up the delivery of proven tools that will prevent, diagnose or treat malaria infections in a bid to save lives.

During the launch that took place in Kilifi, President Kenyatta called on young people to amplify their voices to champion for greater accountability from government decision-makers and the private sector, and for strengthening of health systems. He emphasized on the need for young people to advocate for improved malaria surveillance and data sharing, and for malaria decision-making spaces to be more inclusive.

“There has been no better time for the young generation to advocate for their own future – now is the time to own the malaria agenda. I encourage the malaria community to leverage the #KenyaNiMimi youth campaign, the Sawazisha Gumzo by the National Youth Council, and other initiatives for youth dialogue and engagement in social, economic, and leadership processes in the country to contribute to malaria and the broader health and development agenda,” said President Kenyatta.

Upon launching the national malaria youth army, President Kenyatta urged young people to support malaria prevention and control activities at the grassroots level. The youth army will leverage on existing frameworks such as the National Youth Service (NYS) and the Kazi Mtaani initiative to perform indoor residual spraying of homes in malaria-prone counties of Kenya. The newly launched Kenya-Cuba project in the Ministry of Health will also engage young people in spraying larvicides at the malaria breeding sites.

“Every two minutes, malaria claims the life of a child. This deadly disease has been stealing our future for far too long. From today, we shall demonstrate that as young people that if we come together, we are the generation that will eliminate malaria in our lifetime,” said Roy Sasaka Telewa, the Chief Executive Officer at National Youth Council.

During the launch, the President witnessed a demonstration on the use of drone technology in spraying mosquito breeding sites- an initiative of the End Malaria Council. The initiative demonstrates the use of public-private partnership in end-malaria efforts.

Kenya becomes the first country in Africa, and globally, to launch a national malaria youth army. The Kenya Malaria Youth Army has been established upon the premise that while significant progress has been made to combat malaria, action must be taken to accelerate progress, and overcome challenges from COVID-19. The youth army is also built on the idea that meaningful engagement of young people is essential in driving gains towards better health and wellbeing for all.

Malaria remains the leading cause of illness and death in Kenya and accounts for over five million outpatient visits reported in health facilities in the country, with the most at-risk population for malaria being pregnant women and children under the age of five years.

The African Leaders Malaria Alliance (ALMA) is a ground-breaking coalition of African Union Heads of State and Government working across 55 African countries with various partners including Regional Economic Communities and development partners to eliminate malaria by 2030. On assuming the Chair of ALMA for the period 2020-2022, His Excellency President Uhuru Kenyatta set his agenda outlining four key results-based priority areas. These are (1) digitalisation to provide real time access to health-related data including sharing of Scorecards for Accountability and Action at country level to facilitate evidence informed policies and programmes; (2) Engagement with Regional Economic Communities as the key pillars to implement AU Malaria commitments; (3) Establishing End Malaria Councils and Funds to boost multisectoral action, accountability, resource mobilisation and accountability and (4) Creating an ALMA Youth Army to create a broader social movement to fight malaria, improve maternal and child health, and improve access to universal health-care.

How to write about Africa: A new handbook provides eight steps for the development community to share their work on the continent more ethically. 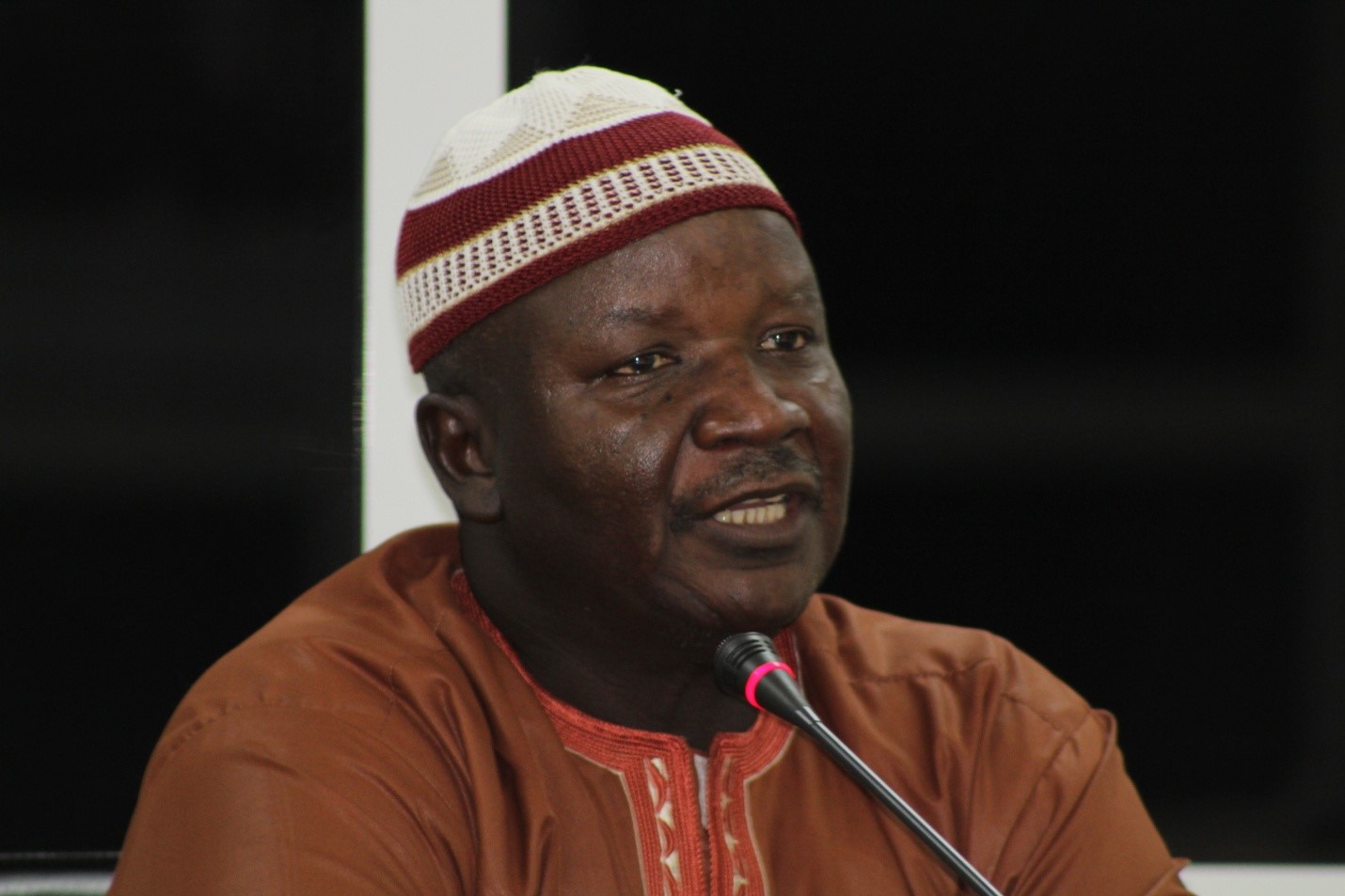