The ministry of finance release the sum of Le3,783,987,412 for sierra Leone to partake in the Tokyo Olympic and Paralympic  which will be in Tokyo, Japan.

On the press release from the ministry of finance states that the 3.7 billions Leones have transferred  to the National Sport Authority account for them to disburse it to the National Olympic comitee.

On the press release the ministry of finance states that the Money is meant for Allowances, accommodation,feeding and other expenses including return for the Athletes and officials of both Olympic and Paralympic Games respectively. 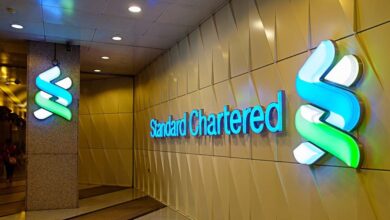