President Uhuru Kenyatta is expected in the United Kingdom on Tuesday for a three-state visit.

During the visit, he will co-chair Global Education Summit with his host Prime Minister Boris Johnson.

The summit’s main agenda is to raise $5 billion to educate children across the developing world over the next five years. It will take place on July 28 and 29.

After meeting Boris, he will attend an event at West London’s Kew Gardens to celebrate the Kenya-UK Year of Climate Action and Kenya’s leadership on climate change in Africa ahead of COP26.

UK Foreign Secretary Dominic Raab will then host the President in an event at Mansion House in London’s historic financial district. Mr Raab is expected to make big announcements on the UK’s support for Big Four projects in Kenya.

During his 3-day visit, Mr Kenyatta will also meet senior members of the UK Royal family.

“It is 18 months since the President last visited the UK for the Africa Investment Summit. As part of that visit, the President agreed on a new Strategic Partnership with Prime Minister Johnson. The two leaders are expected to discuss huge progress across all areas of the partnership, including Mutual Prosperity; Security and Stability; Sustainable Development; Climate Change; and People to People,” read part of the statement issued jointly by State House and  British High Commission on Monday stated. 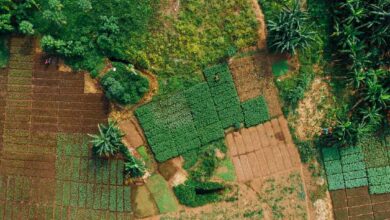