Agriculture and technology transfer top the agenda of their discussion.

President Kenyatta lauded the Government of Ireland for its financing of the $10000 Irish potato value-chain project. The project, located in Nyandarua County, central Kenya, is implemented by the International Fertiliser Development Centre (IFDC).

Kenya’s Head of State welcomed Ireland’s decision to support Kenya’s dairy sector and encouraged the European nation to extend the same assistance to the beef sub-sector.

“We would appreciate help in this field (beef sub-sector) as it will go a long way in creating food stability amongst our people besides boosting meat exports from our livestock,” said President Kenyatta.

Uhuru said the country will continue partnering with Ireland through the Young Scientists Kenya organization on technology transfer.

Kenyatta noted YSK had given Kenyan youth a platform to incubate and exhibit their innovations through the annual national science and technology contest.

“Technology is one area where we are keen on improving as our youth are quite tech savvy. We have invested heavily and collaboration in this field will be of mutual benefit to both our countries. I see tremendous opportunities with your help in the technology world,” added Kenyatta.

On his part, Minister Coveney thanked the President for the Kenya Government’s commitment to building strong relations with his country, noting that the potato project in Nyandarua County was a significant success.

He expressed Ireland’s desire to expand its support to other Kenyan economic sectors, saying the European nation’s cooperation support for science and technology projects laid a firm foundation for the country’s economic prosperity.

“Cooperation through the Young Scientists Kenya (YSK) is also picking momentum and some of the members were able to come to Ireland and participate in some science events and competitions,” Mr. Coveney said. 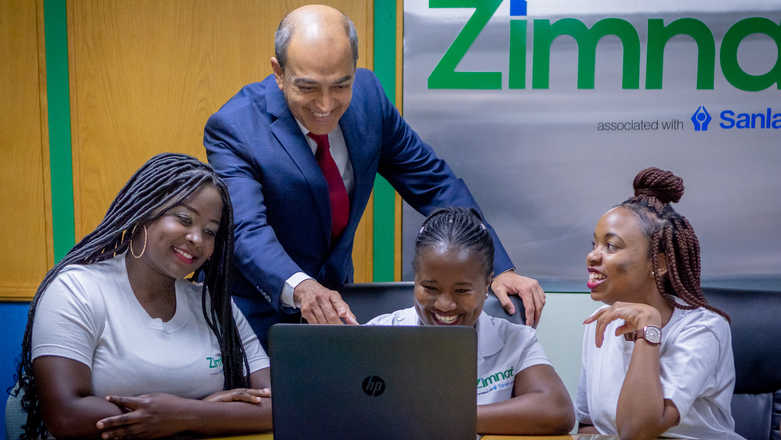 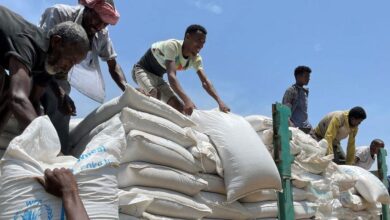 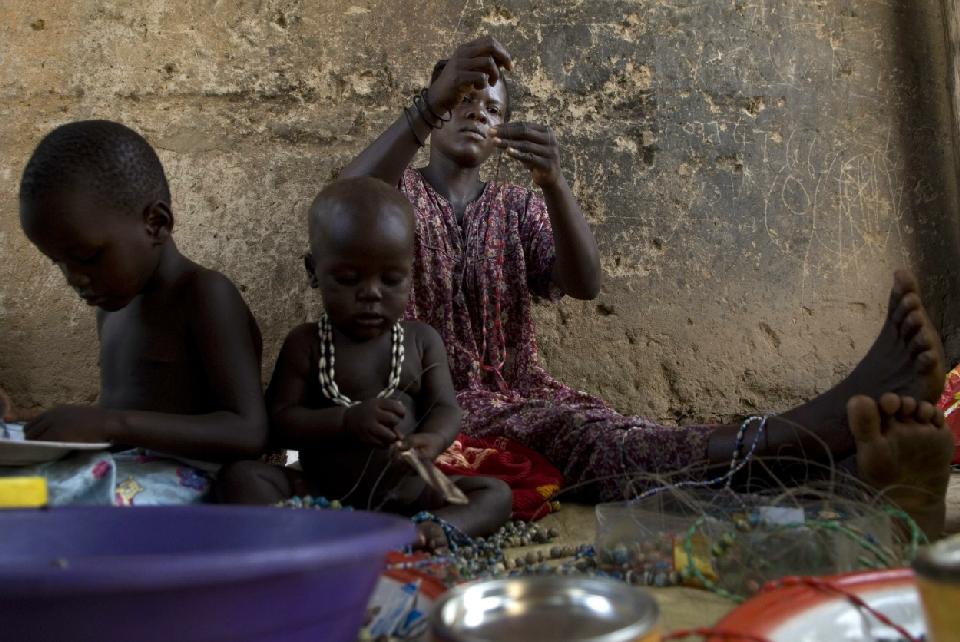