With a few weeks to the commencement of the 2021 Basic Education Certificate Examination (BECE), final year pupils of the Ata Ne Ata Basic School in the Shama District of the Western Region say the odds are stuck against them.

The BECE candidates of the school are raising serious academic and infrastructural concerns which they strongly believe may cause them to perform poorly in the final exam.

The thought of writing subjects they have little knowledge about sends constant shivers down their spines. Some major concerns raised by the distressed students are the lack of computers at an empty room labeled as ‘ICT Lab’, lack of textbooks, and a library.

However, Information and Communications Technology (ICT) is one of the subjects they will be assessed in during BECE to be conducted by the West African Examination Council (WAEC).

There are no story books for us to read so we can’t speak good English. We don’t have computer lab. We have never touched any part of a computer before. We only see them on paper, most at times too our teachers use their mobile phones to teach us, but we’ll be writing ICT. Isn’t this unfair?” a final year student who spoke (in Akan) on behalf of her colleagues lamented.

The headmaster himself doesn’t have an office. According to him they are not happy about this. If they are able to touch and feel a computer, they we’ll be happy and encouraged to study hard.

Taking a keen look at their classrooms, they don’t have electricity, fixed doors and windows so anytime it’s about to rain, they have to run back home to avoid getting wet.

The uncemented floors make the rooms slippery any time it rains and it is sad to dress neatly to school in the morning and come back home with dirty clothes due to the dust. They were asking answers into why government has abandoned them? They asked the question if they we not part of Ghana?

Though it is quite late to come to their rescue, the aggrieved students have appealed to the government, non-governmental organizations and philanthropists to have mercy on their school and donate some reading materials and laptops to save their juniors from failing in the future.

“I know that in some schools in [the urban areas] plenty computers are there which are not being used, but we are unfortunate to have none. So please I beg can you give us some?” a student appealed.

Former School Management Committee Chairman Lordson Alan K Akili poured out his frustration about the poor state of facilities in the school, including the headmaster’s office and staff common room.

There is no headmaster’s office and a staff common room, forcing teachers to find solace under trees on the compound.

He further stated that when it is about to rain, they move the tables and chairs to the uncompleted classrooms and at times close down and leave for the children to go home.

Mr. Akili also joined the students to make a passionate appeal to the government and well-meaning individuals or groups to come to their aid and donate some computers, text and story books, and furniture to improve teaching and learning in the school. 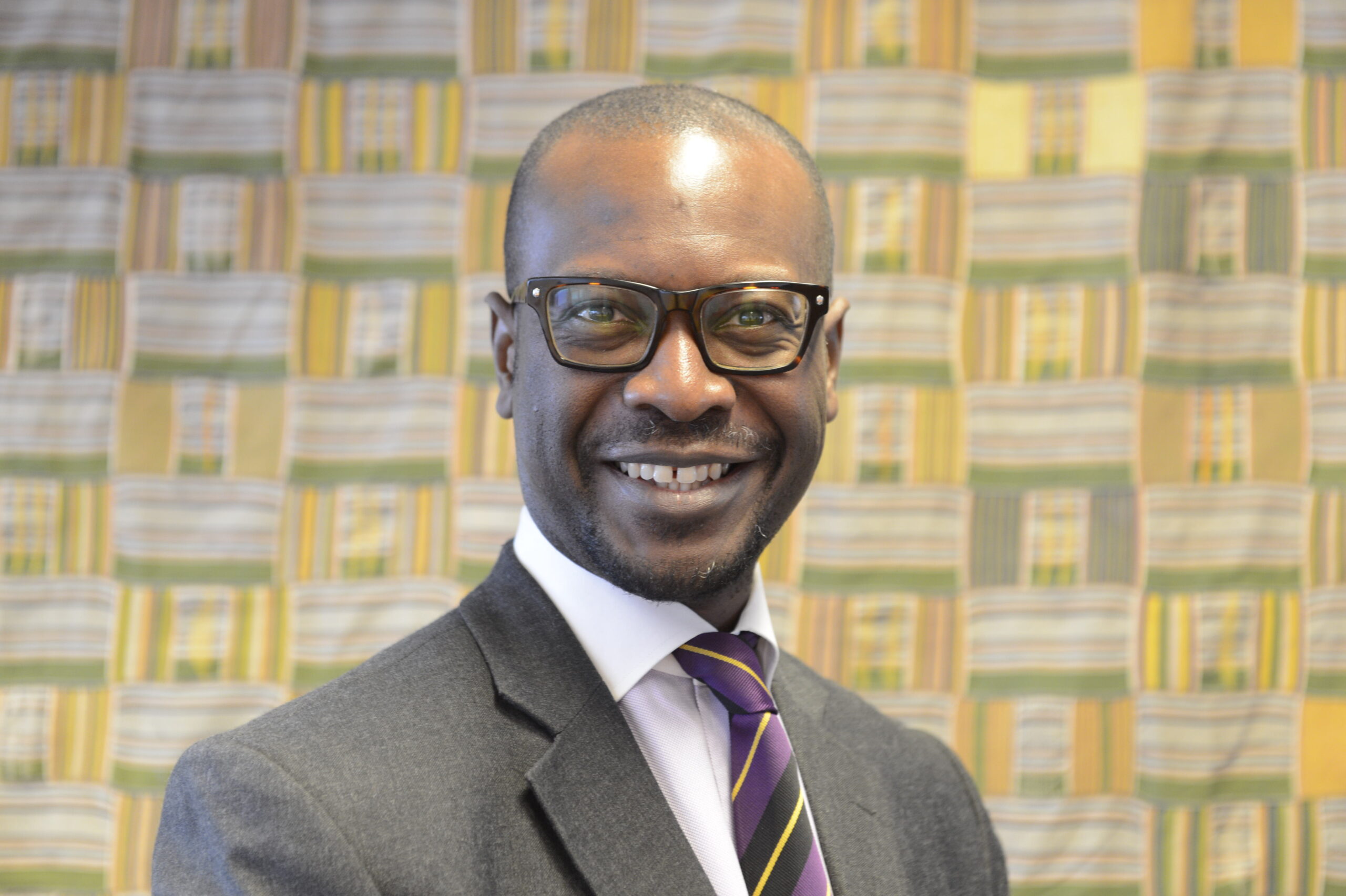