One of the giant media houses in Ghana, Multimedia Group has filed a formal complaint with the Ashanti Regional Police Command of the Ghana Police Service and copied notable personalities including the King of Asante, the Chief of Staff and Speaker of Parliament over the recent threats issued against its staff, Erastus Asare Donkor, by a person than Kennedy Ohene Agyapong.

The threats are said to have been issued by Member of Parliament for Assin Central Constituency on his Net 2 Television on Friday, July 9. According to the petition dated July 13, 2021, Mr Agyapong, who is also the Chairman of Parliament’s Defence and Interior Committee, called for serious beatings of Erastus Asare Donkor a journalist.

He is quoted as saying if he was to be the President of Ghana, he would have ensured that the Ashanti Region correspondent of Multimedia Group is beaten mercilessly.

Sometime in the recent past, Honourable Agyapong issued similar threats against Ahemd Hussein-Suale, who at the time had undertaken some journalistic works; Ahmed Hussein-Suale was later horribly killed.

All this is in connection to Mr Asare Donkor’s reportage on the Ejura unrests on Tuesday, June 29 and his appearance on the three-member ministerial committee which was ordered by the President to find the perpetrators behind the murder.

Ghana: MPs Have Made Progress on Rejection of $28m Car Loan Facility – Ablakwa

European Union and the African, Caribbean and Pacific Group of States commence negotiations on a new Partnership Agreement 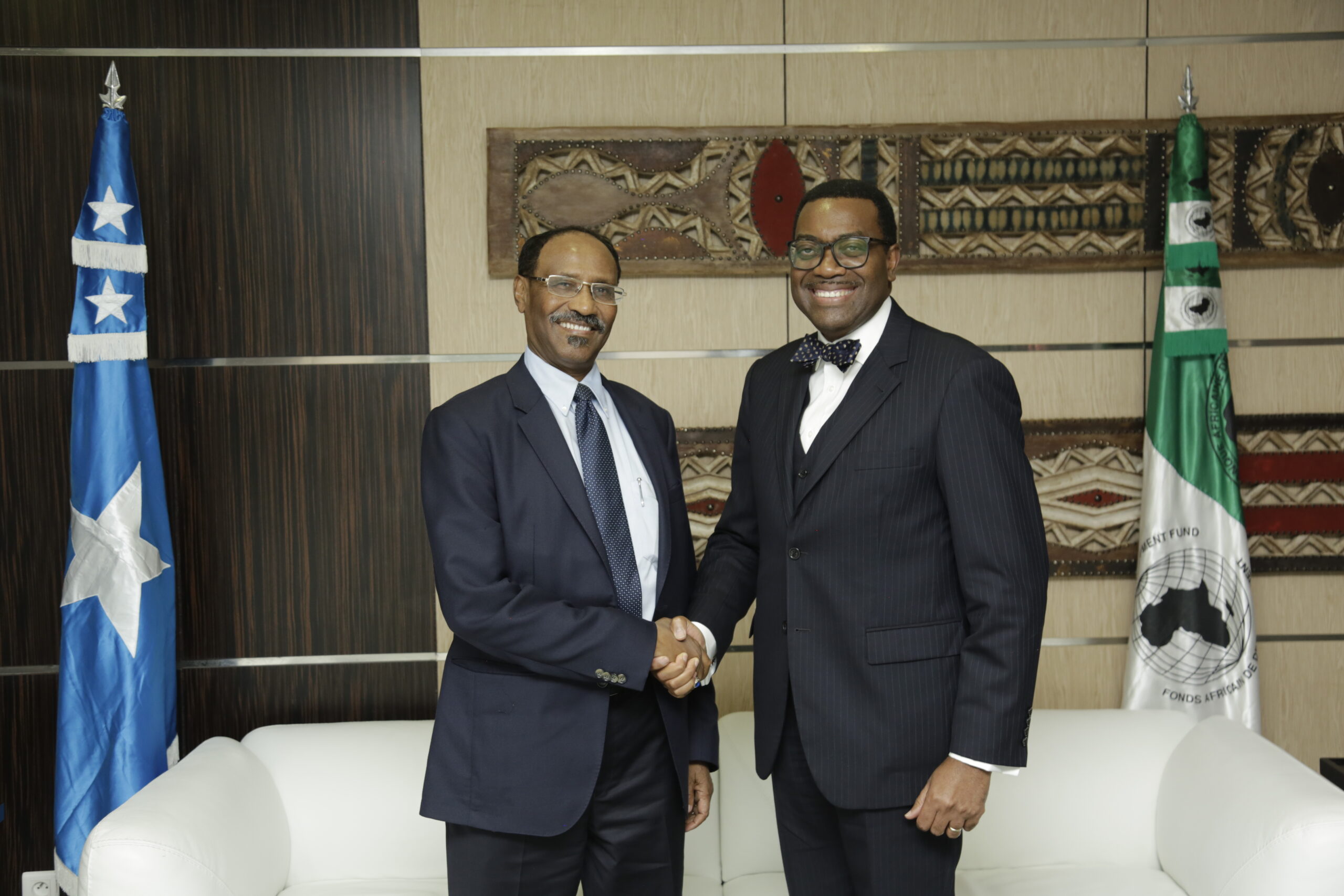 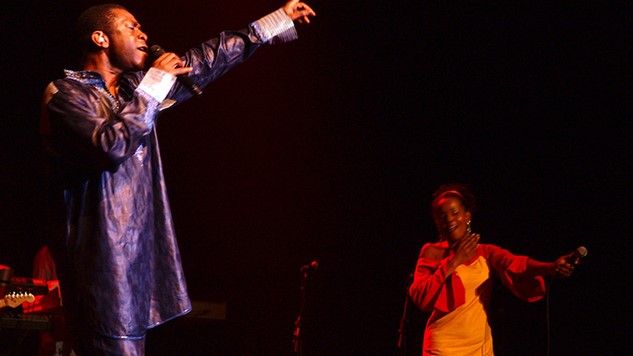 The Africa Terrorism and Militia Checklist, and the countries feeling the most pain