Africa–On Tuesday, COP26 President Alok Sharma held talks with Kenyan President Uhuru Kenyatta in London, ahead of the United Nations Climate Change Conference in November. The two presidents discussed the upcoming climate conference and the need for developed nations to honor their pledges towards climate finance to developing countries, in Africa and beyond. Developed countries had pledged to mobilize $100 billion a year in climate financing to developing countries, by 2020.

“Progress on delivering the climate financing promised to developing countries has been slow. Developing countries in Africa and elsewhere continue to suffer from the disproportionate effects of climate change. Climate impacts such as drought and flooding currently being experienced in parts of Africa are a testament to the devastating effects of climate change. This support is required to fund adaptation measures to protect communities and habitats, investment in renewable energy and phasing out of dirty energy. Africa cannot address climate change without the developing nations honoring their commitments regarding climate action.”

President Uhuru Kenyatta also witnessed the signing of an agreement for Kenya to join the Adaptation Action Coalition (AAC). The coalition, which was formed in January 2021 is aimed at supporting action to adapt and build resilience to the impacts of climate change. The two presidents also attended a session showcasing climate mitigation and adaptation technologies developed by African scientists.

COP26 is the 26th United Nations Climate Change Conference that will take place in Glasgow, UK in November 2021. The conference will bring together 190 world leaders to hold deliberations geared towards reaching an agreement on how to tackle climate change.

The Paris Agreement which was adopted by 196 parties at COP21 in Paris in 2015, affirms that developed countries should take the lead in providing financial assistance to countries that are less endowed and more vulnerable, while encouraging voluntary contributions by other parties.

The African Union and UNAIDS, as chair of the H6 partnership, join forces to tackle sexual and violence and health in humanitarian crises 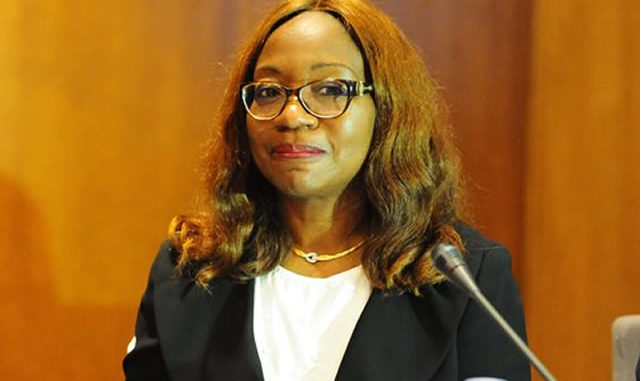