A security expert, Mr Adib Sani has asked politicians to control their tongues in order to throw the country into chaos and anarchy. He said what politicians say in the media affect the thinking of their followers in several ways.

According to him whatever Politicians say has a direct implication on the thoughts, processes, opinions and perceptions of people they inspire. Adib Sani, stated that they should not forget it was under the same circumstances that a journalist named  Ahmed Suale was killed by words from a member of parliament and for chairperson of Defence and Interior  Committee of Parliament  to say such disparaging things , such irresponsible things  is what he can’t seem to wrap his mind around. That is worrying.

He hope the leadership of parliament takes action because it has become one too many.This comes after Speaker of parliament Alban Bagbin has referred Mr Agyapong to the Privileges Committee of Parliament for his utterances against a journalist with the Multimedia Group, Erastus Asare Donkor.

Mr Agyapong on Friday, July 9, is reported to have allegedly threatened to attack Mr Asare Donkor, “for the journalistic work that the latter undertook during the recent shootings and killing incident at Ejura” on his television station.

The Multimedia Group filed a formal complaint against Mr Agyapong. On Wednesday July 14, the former Broadcaster raised the issue on the floor of the house and asked the Speaker to refer the matter to the Privileges Committee.

He said “Mr Speaker, I think that as a former journalist I feel obliged to draw the House’s attention to this conduct of an Honorable colleague of this house which in my view, brings this house into disrepute.

“Mr Speaker, I urge you to exercise your powers  under 27 and refer this conduct of the Honorable which is becoming unacceptable, to the Privileges Committee to ascertain the veracity  of the comments that were made and recommend sanctions if possible  that will act as deterrent to other members who may be tempted  to act like him.”

In response to his request, the Speaker accordingly referred Mr Agyapong to the committee. He said he cannot take a decision on Mr Agyapong over his utterances against a journalist in Ghana.

That decision to determine whether or not the conduct smacks of abuse of privileges, he said rests with the lawmakers as a House, to take.

According to the Speaker, he is compelled to refer it to the Privileges Committee

Meanwhile, reacting to this on his radio station Oman FM on Thursday July 15, Kennedy Agyapong said “You cannot use the media to and the Police to gag me.  You make a statement that I should be referred to the Privileges Committee of Parliament.

“I want to insult. He is a foolish MP, Suhuyini is stupid. He hasn’t achieved anything in life so he wants Ghana to burn”.

Kennedy Agyapong said, he is so disappointed in his colleague and also uses everything for politics. He hold the view that the privileges committee is made up of human beings or they think being an MP is all I have; they think being MP is the only thing I rely on.

He insisted that the business owner of Joy FM told him that the workers had resolved to sabotage the government because the New Patritoic Party (NPP) administration is not taking care of them, a claim the management of Joy FM denied.

He further laminated that they are corrupt, he therefore dare the owner of the private media house Kwasi Twum to denied the claims if he didn’t say it, he should be ashamed of himself. He said the owner made that statement in his office that the staff of Joy FM are threatening to sabotage the government because we don’t take care of them. If they push I will expose all the things about Joy FM. 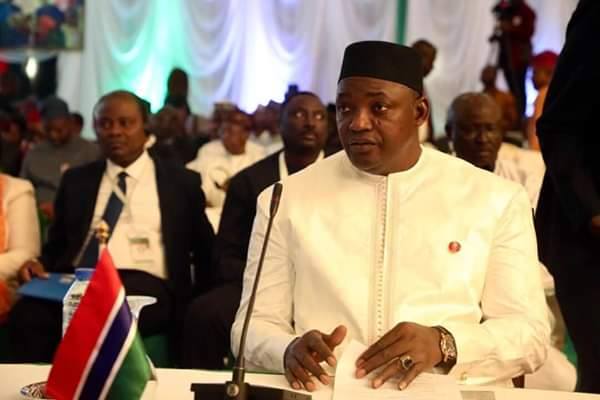