Lawyers have protested the arrest of two Kenyan judges Aggrey Muchelule and Said Chitembwe, accusing the government of mischief.

The two High Court Judges were arrested on the afternoon of Thursday, July 22, during a raid of their offices by sleuths from the Directorate of Criminal Investigations (DCI).

They were nabbed alongside their drivers and secretaries and transferred to the DCI headquarters, where they were interrogated for two hours before being set free.

Judges Muchelule and Chitembwe are alleged to have accepted bribes for the various cases they were assigned. One of the judges is purported to have received a piece of land related to a case he determined, and the other is accused of pocketing $50000 in a case that was to be determined on July 22.

Following the incident, Kenya Judges and Magistrate Association rushed to court on Friday morning, July 23, seeking an order to bar the DCI from arraigning and prosecuting them.

The association, through its lawyers, also wants the court to stop any planned re-arrest of the two judges.

Lawyers Cliff Ombeta, Danstan Omari, and Shadrack Wambui condemned the arrest and interrogation of the justices, saying it amounts to interference with the Judiciary’s independence.

They also condemned how they were arrested, arguing that the detectives did not produce an arrest warrant.

“The due process was not followed, if there are issues, you first inform the JSC not proceed to arrest them,” said lawyer Omari.

Meanwhile, Kenya’s Director of Public Prosecution (DPP) Noordin Haji has distanced himself from speculations that he sanctioned the arrest and grilling of the two.

Haji noted his office “is not aware of circumstances that led to the arrest or questioning of the two Judges; neither has his office received any investigation files on the matter.”

Responding to the arrest, Chief Justice Martha Koome said she did not receive a formal report as the Head of Judiciary or the Chairperson of the Judicial Service Commission on the arrest of judges.

She pledged to issue a statement after the findings of the investigations.

The two are among six judges President Uhuru Kenyatta failed to promote to the Court of Appeal over alleged integrity issues. 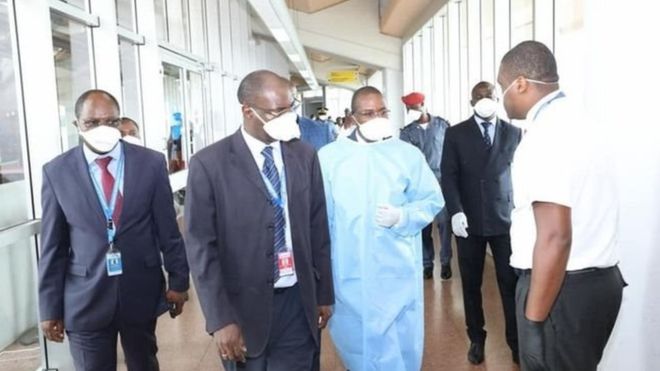 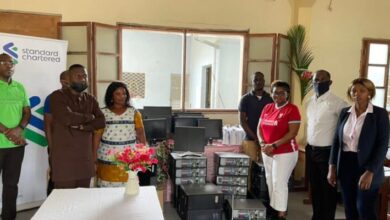