Angola’s oil and gas regulator, the National Oil, Gas and Biofuel’s Agency (ANPG) achieved an important milestone earlier this week, when it opened bids for its 2020 onshore licensing round.

Angola’s oil and gas regulator, the National Oil, Gas and Biofuel’s Agency (ANPG) achieved an important milestone earlier this week, when it opened bids for its 2020 onshore licensing round. All of the nine oil and gas onshore blocks in the Lower Congo and Kwanza basins received bids from a variety of oil and gas operators, a rare result in an increasingly competitive and investment-shy global environment. Forty-five proposals from fifteen different companies were submitted to the national petroleum agency, totaling a proposed investment sum of over USD 1 billion for Angola’s oil and gas sector.

This initial bid round result demonstrates Angola´s potential to continually attract interest from investors into its oil and gas sector. The ANPG, backed by promising data about its onshore acreage, is seeking to replicate past success borne by Angola’s prolific offshore fields. The onshore sedimentary basins on offer, – namely, the Lower Congo and Kwanza – have long been home to world-class hydrocarbon discoveries. Naturally, the expectation is that Angola’s prolific offshore basins hold petroleum systems with corresponding onshore counterparts; indeed, early onshore exploration activities in Angola have led to the discovery of approximately 13 commercial-sized oil fields and one natural gas field, with reserves ranging in size between 5 and 40 million barrels of oil. Significant upside potential remains by tapping into deeper targets in both the rift and transitional phase reservoirs. The ability to unlock onshore acreage via advanced seismic and drilling technologies is what the ANPG expects will be the outcome of onshore exploration activity.

“From the initial data at our disposal, we believe strongly in the potential of the 9 blocks on offer. We look forward to finding the right partners for exploring them at the end of this process. It is our fervent hope that these blocks will play an important role in increasing Angola’s oil output in the future,” said Ms. Natacha Massano, Executive Director and board member at the petroleum Agency in charge of negotiations. The agency’s efforts in streamlining bidding requirements and cutting entry barriers by eliminating the one-million-dollar entry fee for companies wanting to bid, can be partially credited for the large turn-out.

Now, all proposals will be scrutinized by ANPG’s technical teams. Final official results are expected to be announced on August 25th, 2021.

“These promising early results are a good indication that the reforms made earlier to improve the operating environment in the Angolan oil and gas sector are bearing fruit” said Verner Ayukegba, Senior Vice President of the African Energy Chamber. “The ANPG has only been around for just under three years, and yet, they have been able to organize a bid round during a challenging pandemic. This is a testament of the commitment of the agency under the leadership of experienced oil veteran HE Paulino Jeronimo to stem the tide of declining production in Angola”, Mr. Ayukegba continued.

The proposals also included considerable commitments to the development of social and community projects, and the implementation of environmental protection measures to the tune of over several millions of dollars proposed commitments. These commitments are in reflection of the importance placed by the Agency to promote socially responsible and environmentally friendly exploration in Angola.

This tender is only yet another licensing round in line with Presidential Decree 52/19, which foresees yearly bid rounds until 2025. Angola’s regulator, the ANPG, is intent on attracting interest far beyond the traditional players in Angola’s oil and gas sector. Special attention has been given to attract mid-sized explorers to new exploration acreage Angola.

Senegal: The Linchpin of Security in West Africa 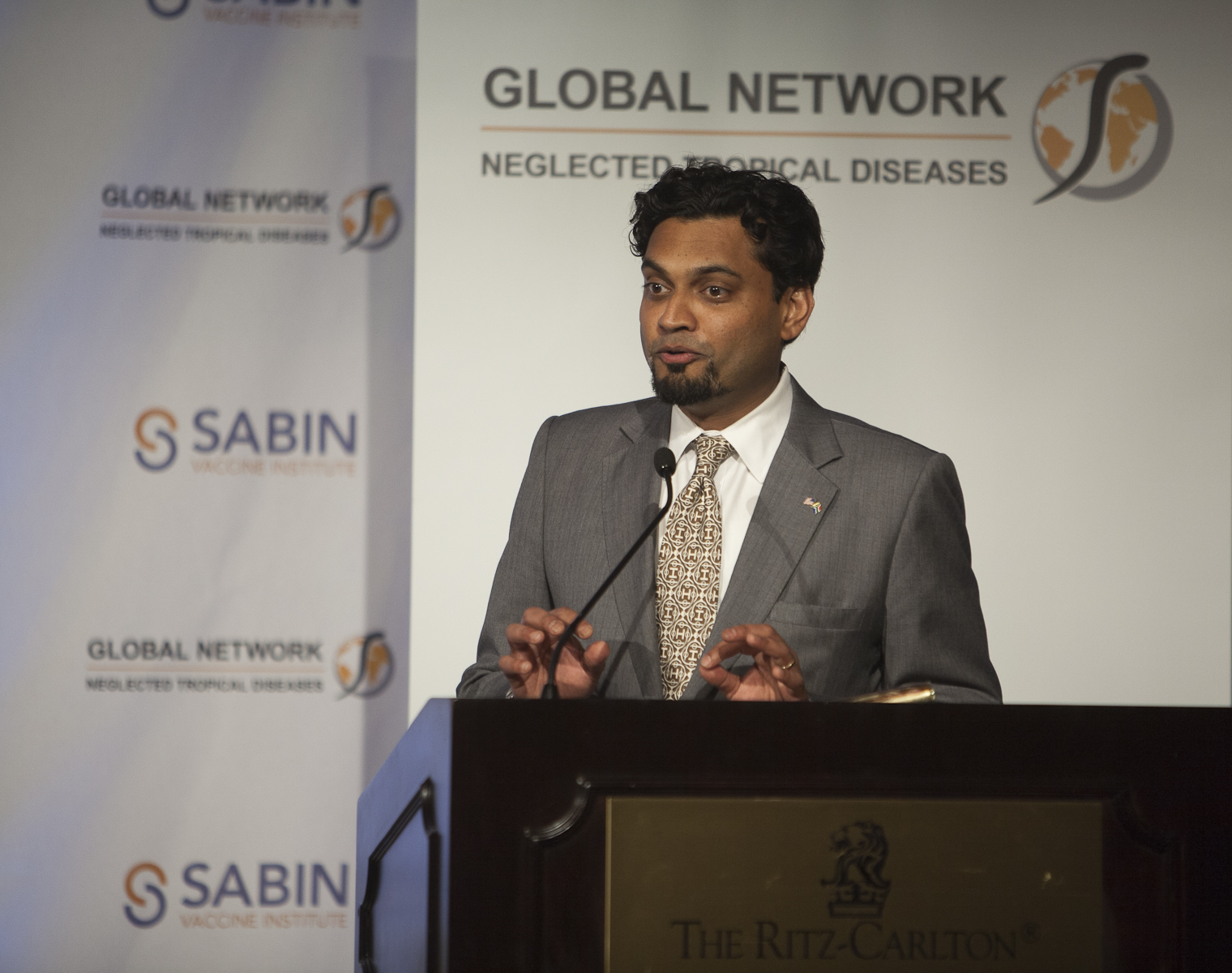