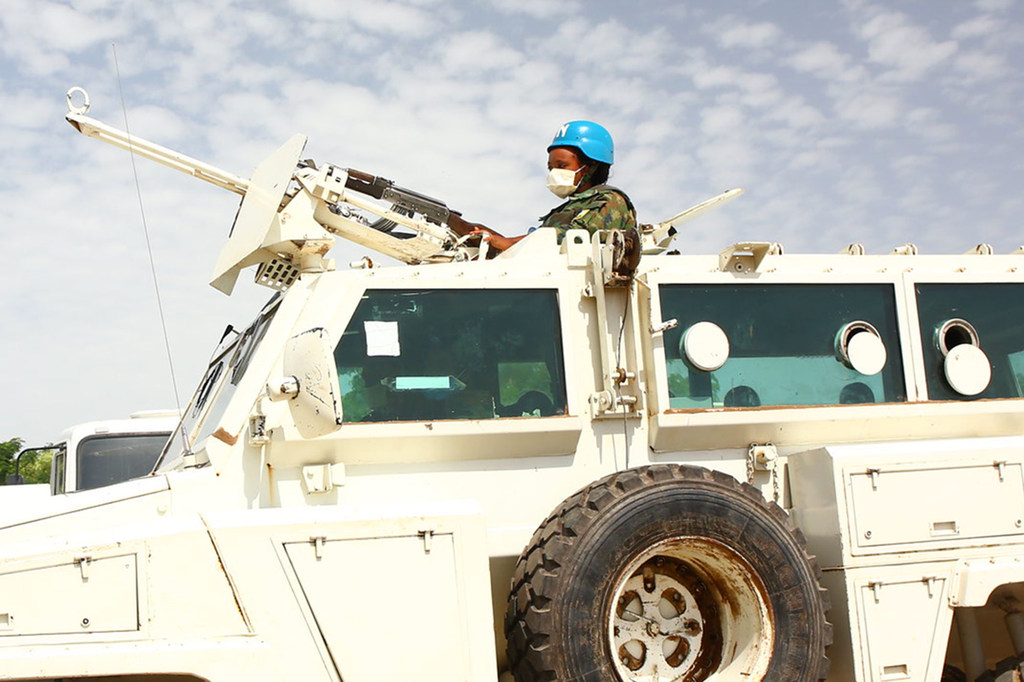 A decade later, however, pervasive insecurity – in particular intercommunal violence – continues to obstruct the realization of a durable and sustainable peace.

Reporting some notable achievements on the ground since his predecessor’s last briefing to the Council in March, Mr. Haysom said South Sudan’s Government has reconstituted the national legislature and appointed 550 new members. It also established a taskforce to oversee and coordinate transitional justice and other judicial reforms.

Importantly, the Government also launched a “permanent Constitution-making process”, based on an inclusive national conversation that aims to lay the foundation for a new social contract between South Sudan’s citizens.

“Drafting a national Constitution is a quintessential act of sovereignty”, said Mr. Haysom. “It expresses the highest aspirations of a nation and its most cherished values.”

For its part, UNMISS recently deployed the needs assessment mission requested by the Council, for the conduct of free and fair elections. A detailed report will be submitted shortly.

That progress notwithstanding, the overall implementation of South Sudan’s Revitalized Peace Agreement – adopted in 2018 against the backdrop of multiple security and political crises – remains slow.

While the Revitalized Agreement provides a clear roadmap for peace through reform, political transformation, security, development and national reconciliation, many of its requirements have not been met nearly three years later.

In particular, the constitution of the Council of States and the nomination of the legislative assembly speaker, are pending. Transitional security arrangements remain behind schedule, and pervasive insecurity continues to impede sustainable peace from taking root.

Mr. Haysom told Council members that, so far in 2021, more than 80 per cent of civilian casualties have been attributed to intercommunal violence and community-based militias.

Among many critical tasks, UNMISS continues to support the Government in protecting displaced populations.

Entrenched insecurity has also hindered the cultivation of crops and contributed to a vicious cycle of livestock raiding, leaving many communities dangerously short of food.

Noting that the UN and regional actors all share a deep concern over the resumption of violence between communities in the country’s Greater Pibor district, he underlined the need for the Government to take concrete steps to address root causes of the conflict.

UNMISS continues to collaborate with local authorities and communities to promote reconciliation, secure the release of abducted women and children, and facilitate the delivery of humanitarian assistance.

In addition, Mr. Haysom sounded alarms about worryingly weakened rule of law institutions and deteriorating economic conditions, which have led to increased criminality and the targeting of humanitarian workers.

Pledging that UNMISS will continue to take the lead in promoting and advocating for safe humanitarian aid delivery, Mr. Haysom called for “irreversible progress towards peace”, which will require tangible progress against the benchmarks of the Revitalized Peace Agreement.

Those include elections, a new Constitution and the establishment of democratic institutions, he said, drawing members’ attention to the sense of jubilation across the UN upon South Sudan’s induction into the community of nations in 2011.

“The international pledged its support to South Sudan then,” he said. “This commitment remains as important and as urgent today as the world’s youngest nation strives to deliver peace and security to its citizens.”