According to António, the money will come from a contingency fund of the SADC and a $7m contribution from member states, with all the money to be given by 9 July.

The SADC understood that the region was under threat and that the contributions were “a matter of survival”, António said. Detailed plans for the intervention are to be drawn up by technical committees in the next few days, he said.

The meeting that aproved the budget was organised by the SADC Secretariat, under a guideline issued at the third extraordinary summit this year in Maputo, the Mozambican capital.

The Islamic extremists’ violent campaign in Mozambique’s northern province of Cabo Delgado has caused a rapidly escalating humanitarian crisis. The jihadi violence is blamed for the deaths of more than 2,000 people and has caused more than 700,000 to flee their homes. 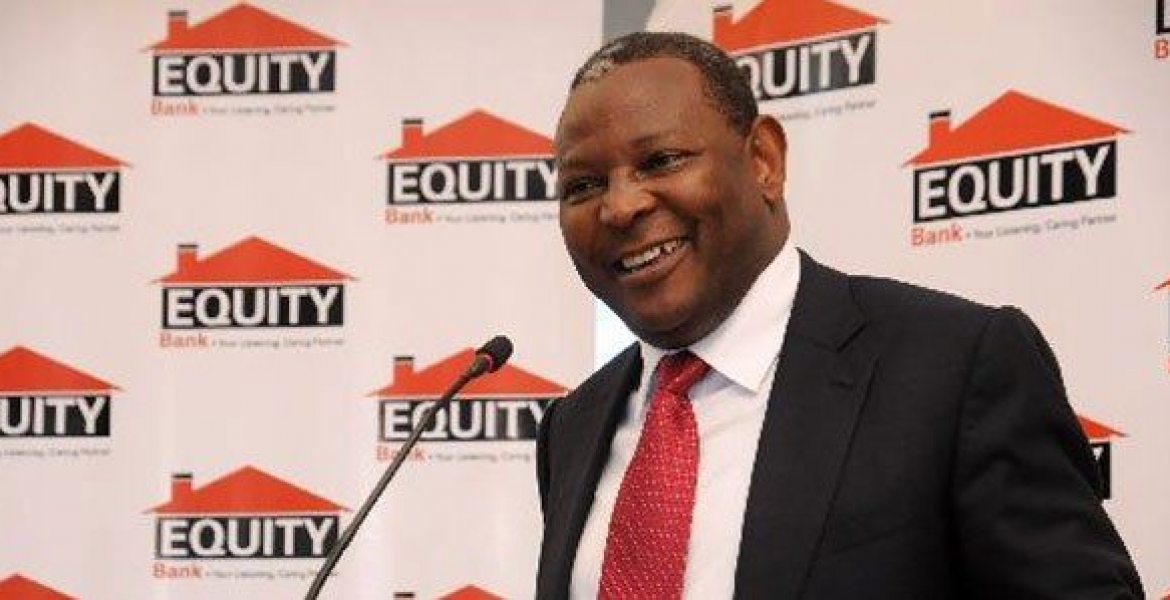