The 16 member Regional block , SADC has finally deployed army to thwart Islamic insurgency in the troubled war torn Mozambique, Cabo Delgabo province where 3000 people have been killed, 800,000 displaced and business at precarious hang since 4 years back.

‘’SADC is ready to deploy troops’’, she said

Further she said the summit endorsed recommendations of the report of the chairperson of the organ on Politics , Defence and Security Co-operation and approved mandate for SADC stand-by force to Mozambique  to be deployed in support of Mozambique to combat terrorism and acts of violence extremism in Cabo Delgabo Province’’.

‘’The summit endorsed recommendations of the report of the organ on Politics, Defence and Security Co-operation. This has been approved mandate for SADC stand-by force to be deployed in Mozambique to combat terrorism and acts of violence extremism’’

‘’Apart from deployment we will work with humanitarian agents to support those affected in the province. This support is in form of food security. Certain issues added to the agenda were discussed like gender and development, HIV and AIDS, covid-19 ‘’.

The summit dived into review of progress in implementation of the 40th Summit with the theme, ‘’40 years Building Peace , Security , Promoting Development and resilience in the face of Global challenges which was endorsed in 2020 .

A moment of silence was taken to give condolence message to the passing away of the Father of Zambia DR Kenneth Kaunda who passed away last week. He was the founding father of Zambia’s liberation. Worked hard to help in framing the setting up od SADCC Southern Africa Co-Ordination Conference formed in 1980 . It was later launched in 1992 as SADC. It currently holds 16 members. Kaunda was also instrumental in the working out of the strategy to see OAU now AU become the reality seen today in Africa. 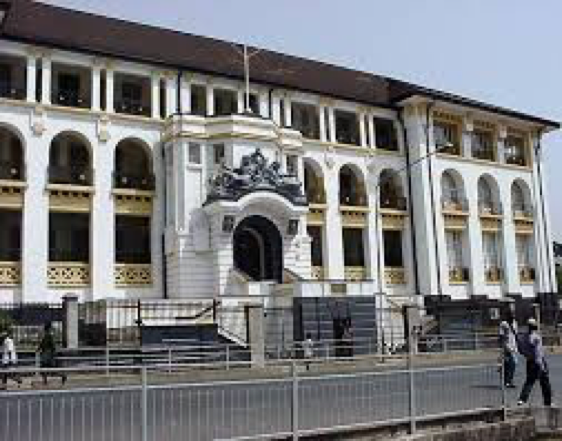