The Mozambican defence ministry has denied reports that security forces are using landmines in the fighting with terrorists in Cabo Delgado province, where the battle has left more than 2,500 people dead and 700,000 displaced since the insurgency began in 2017.

The spokesman Colonel Omar Saranga said that the defence forces were committed to acting in line with all the treaties and conventions ratified by the country, adding that if there had been any mine explosions, “they can only be the work of the terrorists”.

Mozambique was declared mine-free in 2015 after a major demining effort.

Although it was heavily mined before the 1992 peace deal between the government and the Renamo rebels, Mozambique ratified the Ottawa treaty on the prohibition of landmines in 1998, and the defence forces destroyed their stocks of landmines.

The last major attack in Cabo Delgado was recorded on 24 March in Palma town, which is still partially occupied by terrorists, according to refugees who fled the area to the city of Pemba.

Terrorist attacks in the district are continuing, over two months after the first attack on the town of Palma, and that almost the entire population is fleeing the district.

The town of Palma and several villages in the district had been abandoned, as terrorists were roaming through villages, kidnapping and decapitating people and burning down their houses.

The female Kenyan brewer taking on a global drinks giant 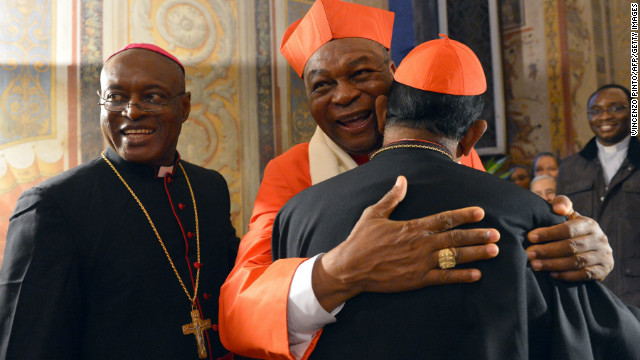