Six girls have been raped by chinese workers of road contractors operating in the provinces of Nampula and Zambézia, in Mozambique, and one of them has become pregnant, João Machatine, the minister of public works, has said.

In Zambezia, two cases had been reported in Mocubela and one in Pebane. In Nampula, there were two cases in Mossuril and one in Mogincual.

Machatine said after meeting the contractors that the workers involved had been dismissed, and that criminal charges had been filed against them.

He added that workers had to be prevented from living outside accommodation camps, as they were sexually abusing minors in families they rented with. Machatine warned that contractors might be suspended and see their licences revoked if they did not follow the recommendations.

Machatine recommended that the contractors improve and expand awareness of child protection as well as placing gender based violence at the core of their priorities, because from now on penalties may include withdrawal of licences from contractors.

The contractors have been working on the Rural Roads Project, an initiative launched by the government in 2018 and co-financed by the World Bank, aiming to expand the road network in the two provinces. 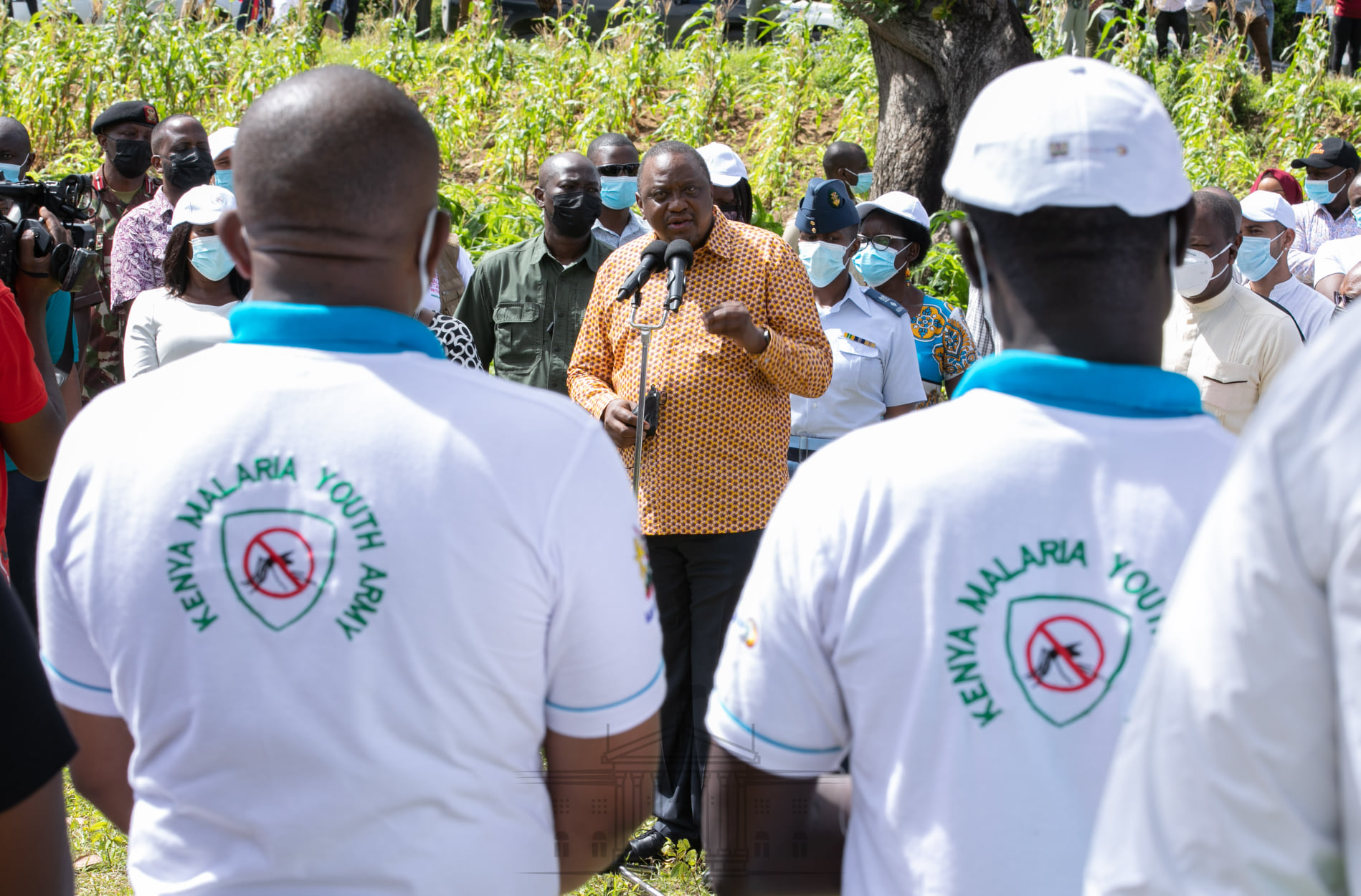