The Kenyan government has said it has no plan to shut down the internet during the 2022 elections despite the rise in hate speech cases.

In May, the country’s National Cohesion and Integration Commission (NCIC) has raised a red flag over the increased hate speech, incitement, and political intolerance cases, with 13 months remaining to the next year’s polls.

However, the Interior Cabinet Secretary, Dr. Fred Matiang’i, has put hate-mongers on notice, saying they will face the full wrath of the law.

Speaking during the launch of the National Crime Information Center in Nairobi on Wednesday, Dr. Matiang’i said the government would uphold both individual and collective freedoms for its citizens. Nevertheless, anybody found inciting others will not be tolerated even if they hold high societal positions.

“We will be very ruthless when it comes to those who interfere with others’ freedoms… We will not do things like switching off the internet.  To those who break the law, we will arrange a good meeting between you and the law. Any threats to the vision of Kenya should be met with the full force of law,” he warned.

NCIC boss stated that politicians have started beating drums of war by inciting their supporters, which might trigger clashes.

Mr. Kobia disclosed that the commission has put in place strategies to curb and tame hate mongers during the upcoming by-elections and General elections, including deploying a robust detection, reporting, and investigation mechanism.

NCIC has positioned dedicated officers equipped with recording gadgets to keep their eyes on public rallies and social gatherings to detect hate speech and incitement to violence.

It has also established a portal to monitor social media for the detection of offences.

It further runs training of investigators and prosecutors on detection and prosecution of hate speech and ethnic contempt.

22 Years At The Service Of Humanity For The Fomunyoh Foundation 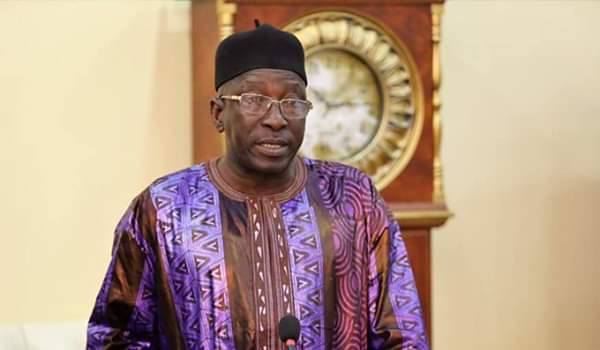