Kenyan President Uhuru Kenyatta on Tuesday left the country for neighboring Ethiopia for an official visit.

The plane carrying Kenyatta and his delegates landed at Bole International Airport in the afternoon. He was received by Ethiopia’s senior government officials led by Prime Minister Abiy Ahmed.

While in Ethiopia, he will discuss issues of mutual concern with Ethiopian government officials and witness the issuance of a telecommunications license to Safaricom.

The Ethiopian government tries to end monopoly in the communication sector and liberalize the country’s economy. Ethio Telecom is the leading supplier of telecom services in the country.

The consortium will provide 4G and 5G internet services, and by 2023 a low-orbit satellite will be established to provide nationwide 4G coverage.

The license is set to create job opportunities and investments

Women and mental health in Africa: as part of its signature Heal by Hair program, the Bluemind Foundation unveils a report of cross studies between African women and their hairdressers 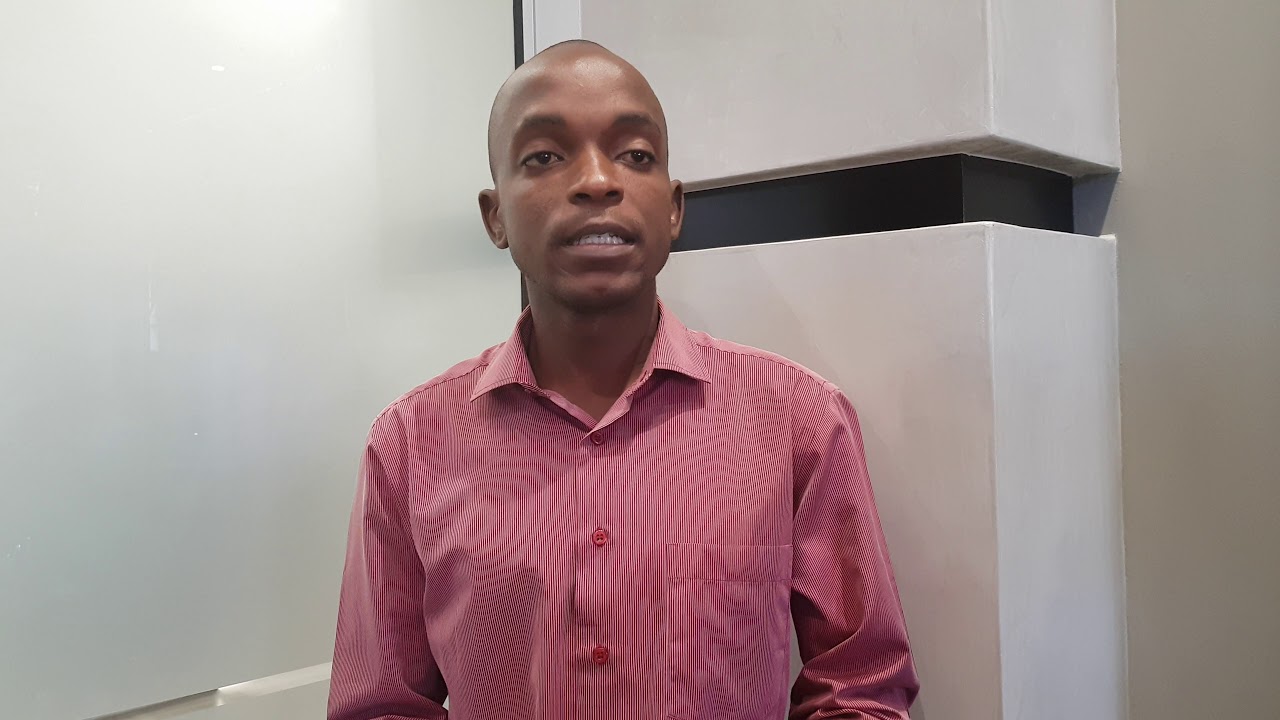