The ceremony was graced by several dignitaries, including the visiting Burundi President Everriste Ndayishimiye and South African Minister of Human Settlements, Water and Sanitation Lindiwe Sisulu.

Paratroopers drawn from KDF stole the show by parachuting to the stadium while including various flags, including that of the country and President Kenyatta.

Various troupes also entertain dignitaries attending the ceremony. The blend of artistes performed different genres of Luo Nyanza traditional, secular, and gospel music and dances, among them the special composition of ohangla, benga, and gospel tunes.

In his speech, Deputy President William Ruto praised the President for his development project in the region. In the company of his handshake brother and other leaders on Sunday and Monday, President Kenyatta commissioned and launched numerous projects in the area.

Ruto told Kenyans to be wary of “ethnic bigotry and personality cultism” that would defeat the spirit of Independence Day.

He further asked leaders to promote the “rule of law and not the rule of men.”

“As we celebrate this 58th Madaraka Day, Mr. President, I laud your two-day launch of various projects in this county. It is a testimony that there is a government that works and delivers. A government that delivers brings the country together.

This administration’s success has shown in infrastructure development brings into focus the next phase of our development. A phase that will create jobs so that we can deal with the twin challenges of poverty and unemployment,” said Ruto.

On his side, the former Prime Minister began his speech by narrating how the struggle for independence was and who was involved.

He then talked about his war with Covid-19 disease and how the global pandemic has caused an economic downturn.

“Corona visited me, trying to bring me down but I fought it successfully. Its effects are massive. Death and job losses. We need a stimulus program to spur economic recovery and help our people,” noted Odinga.

Political also took the centre stages as Odinga and President Kenyatta touched on the Building Bridges Initiative (BBI), whose fate lies in the hands of the Court of Appeal after the High Court declared the entire process unconstitutional last month.

Odinga emphasized the need to revive the bill saying it was started to bring Kenyans together. On the other hand, Kenyatta rallied support for it, claiming everyone knows it is good, including those opposing the bill.

“We cannot engage in political stabilization if we live in political denial. For instance, everyone knows that BBI is good. It is good for our country. It is even good for those unhappy with it.

They oppose BBI not because of its substance, which even its harshest critics concede is good, but because, unlike our Founding Fathers, they cannot dare imagine a better Kenya for all. ” he claimed.

Kenyatta also addressed the division between the Executive and the Judiciary. He noted that the Judiciary had put Kenya’s constitutional limits to the test by nullifying the 2017 General Election and attempting to overturn the people’s will through the BBI.

“If the citizens are required to exercise their will and shoulder the burden of their choices, should the independent institutions not do likewise?” he asked.

President Kenyatta is being castigated for disobeying court orders. 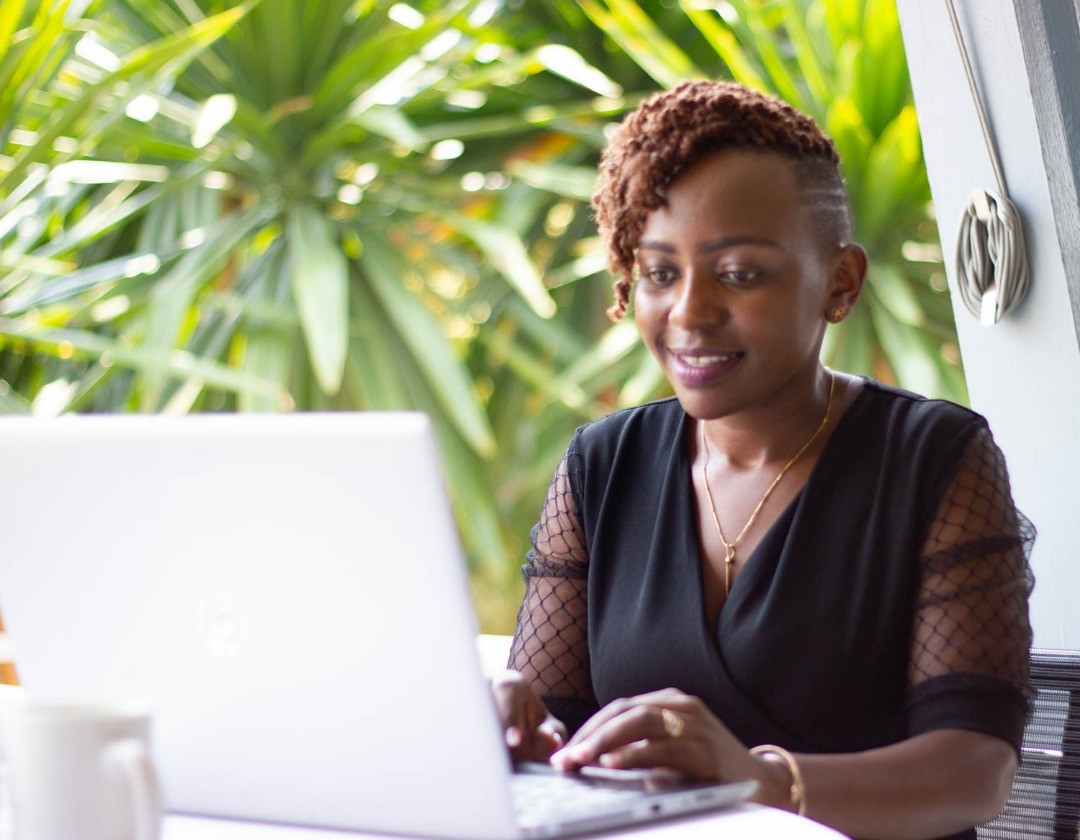