The former President of Ghana, John Dramani Mahama said, he thinks is populism, a certain group has taken control of the media in Ghana and it makes it difficult for people to discern the truth. He says as much as you are putting out the information, it is either being blocked or distorted.

According to the former President we have 300 FM stations in the country, and have seventy newspapers with all kinds of media. All kinds of media raises allegations against office holders. He stated that it cannot be on the basis that every allegation that is being raised should take action. It means he will change his cabinet so many times if he has to act on every single allegation against officers.

He further says for every allegation that was made against him, he had to consider the accusation seriously, to investigate and if those allegations are substantial that requires that he take action against a Minister, he will do so. John Mahama said he has done that in several cases, which led to change of Ministers.

The former President said when in power, he heard a lot of complaints and it is the very reason that he did everything to make people live a better life under his regime. According to him, unemployment building of infrastructure will get worse because there should be certain foundation upon which the economy can grow and create the jobs.

He says all the things the government did in his tunnel is what has grown the economy.  ”When investor’s comes into the country and are unable to send their children to school, with no good roads, and bad hospitals for their staff’s the investor may go elsewhere” he said. According to him, we need social infrastructure to act as a kind of stimulus that would create jobs and put money in people’s pockets.

The fact shows it is absolutely untrue that we are incurring debt because post HIPC, Ghana had a debt write off. But if you look at the period from 2006 until 2008, under the NPP government, they virtually doubled the debt again after it had been written off. He then releases what the debt figures were from independence till now; its shows the structure that our debt profile is currently $24 billion and in total, that is dollar and cedi debt, GHc104 billion. 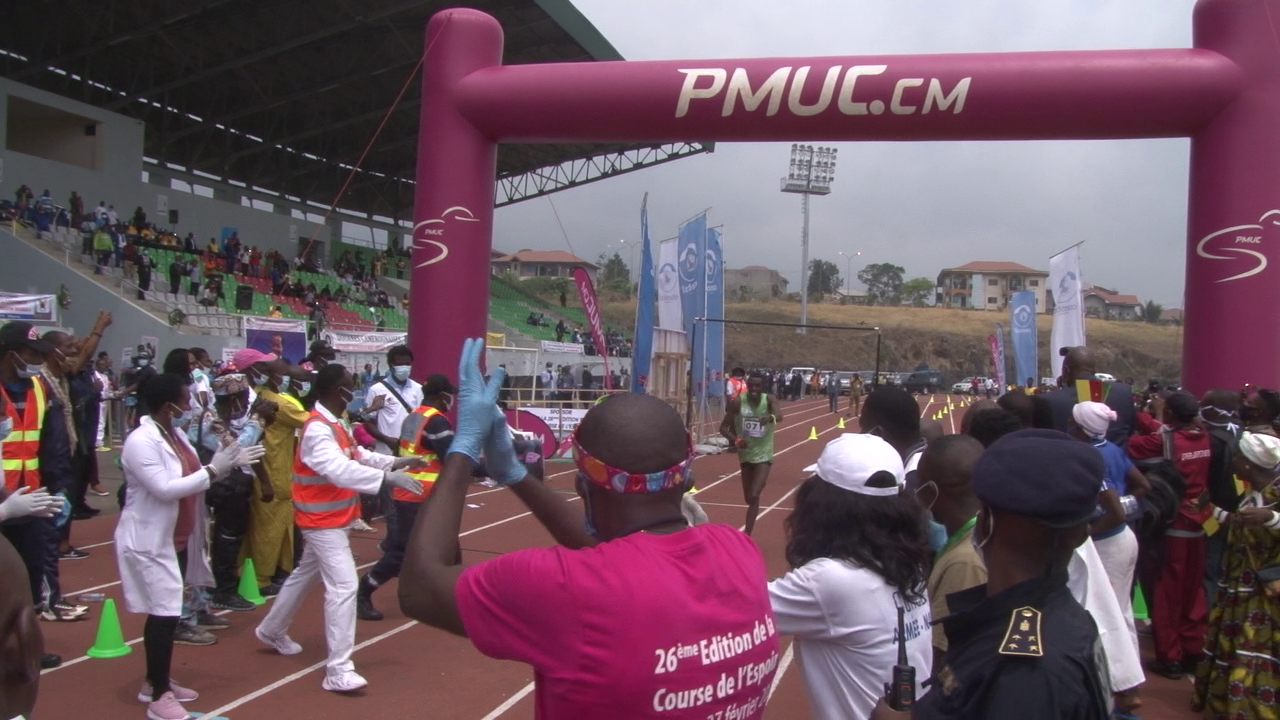