The Kenyan government has disclosed that it faces severe financial challenges that have affected operations across ministries, agencies and departments.

Treasury Cabinet Secretary (CS) Ukur Yatani said the crisis is a result of the coronavirus, which has taken a heavy toll on revenue performance.

Mr. Yatani spoke when he appeared before   the Senate Finance and Budget Committee to shed light on the delayed release of funds to county governments.

Governors on Monday threatened to shut down counties over lack of funds, accusing the Treasury of delaying to disburse funds amounting to sh102 billion ($1.02). According to the county bosses, the delay has interfered with delivery of services, payment of salaries and clearing of pending bills.

The CS told the committee that the Ministry will release ksh39 billion ($390 million) on Friday to curb the June 24 shutdown.

“If you look at what is going on at national government, it is business as usual; military is working, Treasury and Parliament are working but counties are under severe stress,” said Senator Moses Wetangula.

However, he denied the favouritism allegations and attributed the delay to financial crisis facing the East African nation at the moment.

“Just because we are giving priority to Parliament and Parliamentary Service Commission, you can think that the rest are also smiling. We have serious issues.

“There is no preferential treatment. It is a challenge of revenue performance as a result of slowed down economic activities,” said CS Yatani. 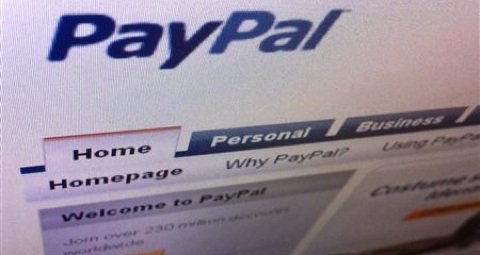