The problems of these persons with disabilities have been compounded by the ongoing crisis in the North West and South West Regions with many unable to flee the violence.

People who are blind or have low vision may require support from others to flee. Persons with hearing, developmental, or intellectual disabilities often cannot hear, know about, or understand what occurs during attacks, HRW reported.

A 43-year-old man with hearing and intellectual disabilities who lived in the North West Region of Cameroon According to the Human Rights group was killed by Rapid Intervention Battalion soldiers because he did not answer their questions. “He was shot in the head and the chest,” a witness said.

Human Rights Watch research in 2019 in Cameroon also found that older persons with disabilities often would stay behind in villages, including during attacks, due to the risks of fleeing in inaccessible terrain and potentially complicating their family’s or neighbours’ escape attempts.

This has led to many persons with disabilities being left behind by their families as they escape into the bushes.

Persons with disabilities displaced by armed conflict can face serious obstacles to meeting basic needs such as food, sanitation, and health care due to service provision by states, civil society and relief organizations, religious institutions, and local charities that are inaccessible.

In 2019 in Cameroon, Human Rights Watch interviewed displaced persons with disabilities, of whom only 9 of the 45 interviewees received humanitarian assistance.

One UN employee based in the South West Region in Cameroon told Human Rights Watch, “There is a large swathe of the Anglophone regions where the crisis has hit the local population hard, but where aid organizations are yet to deliver anything.”

The Human Rights group has also called on states to support and accelerate measures to ensure all public buildings are accessible by building ramps and making toilets and other facilities accessible. 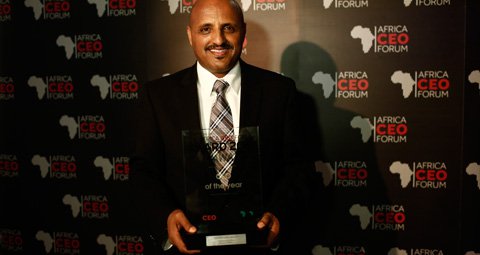 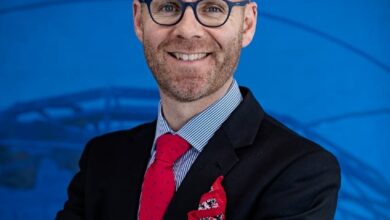