The Republic of Cameroon will begin using a new biometric passport from July 1, 2021, according tothe Secretary-General of the General Delegation for National Security, (DGSN) Police Commissioner Dominique Baya.

The new passports are expected to be delivered to the applicants within 48hrs if no mistakes are found in the applications process which will be conducted online.

Dominique Baya told media practitioners on Tuesday, June 8 during a press conference to present the new procedure for the production of biometric passports in Cameroon. The new passports will be produced by the INCM-AUGENTIC consortium with which the DGSN signed a contract on September 17, 2020.

“The commissioning of this passport will thus put an end to the difficulties currently encountered by users in the process of obtaining passports,” He said.

According to officials, the passport production system had to be commissioned at the end of March 2021, but enrollment and production equipment were not delivered on time, owing to the economic and industrial slowdown during the COVID-19 pandemic.

In the meantime, EMI-Immigration stations will continue receiving enrollments till June 23rd 2021, but Diplomatic Missions will stop enrollments on June 15 to prevent transmission delays. The current passport production system will not be interrupted.

The INCM-AUGENTIC Consortium will make use of the Build-Operate-Transfer (BOT) for 10 years before transferring the system to the state of Cameroon.

The cost of acquiring this new passport has been set at FCFA 110,000, upwards of the 75,000 FCFA for a normal passport. Enrollment for the passport will be done online with new payment methods of credit cards of Mobile Money.

The issuance procedure will take place in four stages such as online pre-enrollment through the DGSN Website from an android phone or internet café; Enrollment in the centre chosen by the applicant which requires the physical presence of the applicant; Passport production; all data of passport applicants will be securely transferred to the severs of the production centre in real-time.

Collection of passports; a notification email and text message will be sent to the applicant for subsequent collection of produced passport.

KCC dispute: GÉCAMINES reaches an agreement with KATANGA GROUP, and defines with GLENCORE the foundations for a new win-win partnership 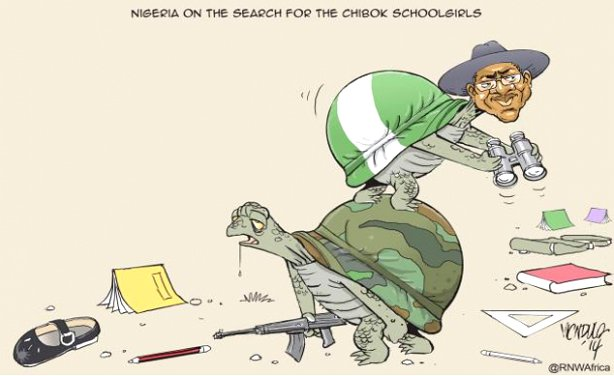