Amungwa was arrested on May 31 at the Groupement Territorial de la Gendarmerie in Cameroon’s capital Yaoundé while he was assisting a client, HRW reported. He is presently being held at the SED.

According to Barrister Amungwa, he was arrested by gendarmes because he was vehemently contesting the arbitrary nature of their investigations and arrest of his client. Whereas the report of the gendarmes who arrested him is to the effect that he took photos, an act which prompted the gendarme officers to seize his phone and in the course of searching for such photos, they found other content and post related to Anglophone struggle and killings of military officers, CHRDA reported.

“Possessing photographs that provide evidence of abuses in the English-speaking regions is not a crime, far less an act to incite terrorism. Cameroonian authorities should immediately release Amungwa and ensure both his due process rights and his role and privileges as a lawyer is respected,” HRW said.

Human Rights Lawyer Amungwa Tanyi is one of the lawyers representing jailed separatist leader Sisiku Ayuk Tabe and a host of others in connection to the ongoing crisis in the North West and South West Regions.

“His arbitrary detention reveals a system geared towards stifling and undermining the role and activities of lawyers involved in key human rights cases.”

“CHRDA condemns this arrest as it is a direct attack on human rights defenders and call for his immediate release. The telephone of a lawyer as well as journalist and other human rights defenders is not subjected to any arbitrary search without a warrant. By dint of the fact that such persons deal with information which is obtained from all sources including social media, the presence of such information in their keeping must not be subjected to any criminal prosecution.”

According to the human rights group, several Anglophones have been arrested and detained and some tried on counts of terrorism for the mere fact that their telephones were arbitrarily searched by military officers and images and other content related to the Anglophone crisis was found in their possession. 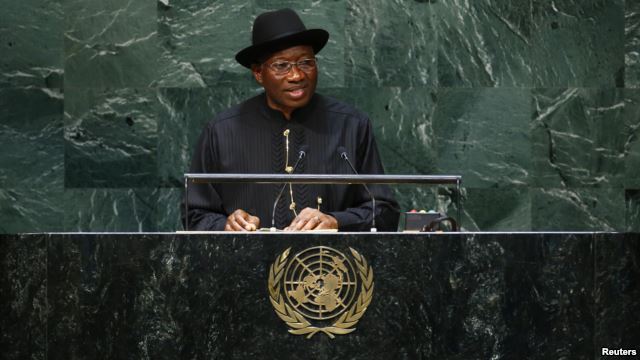 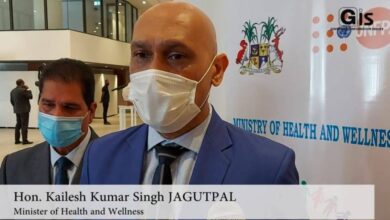 Mauritius – COVID-19: Pfizer Booster Dose to be administered to those aged over 40 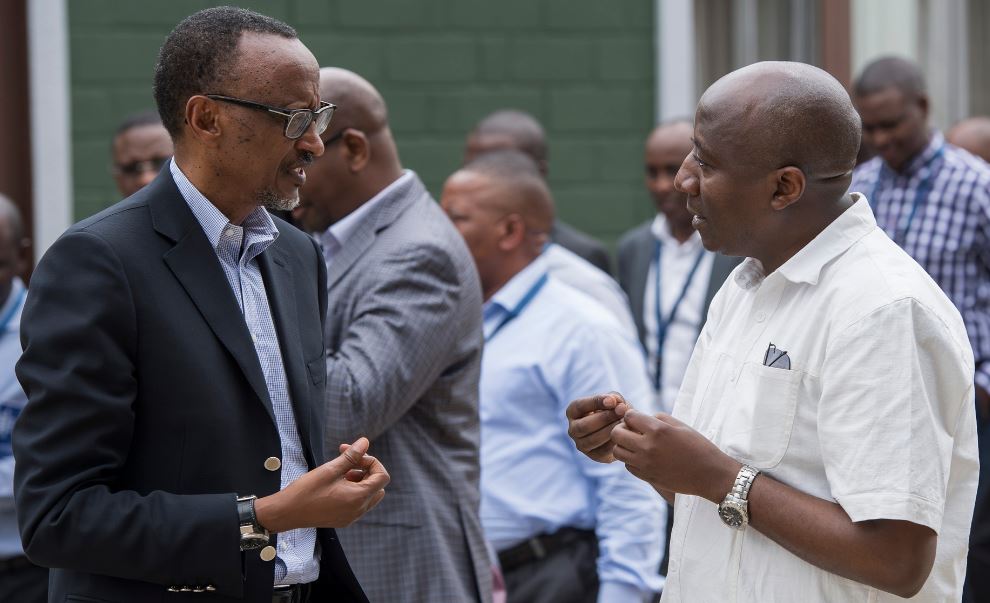 Rwanda: Government officials donate salaries to the fight of COVID-19