A section of Kenyans demands the arrest and prosecution of lawmaker Moses Kuria after he admitted having received a bribe to vote his colleague Amos Kimunya as the National Assembly Minority Leader.

In an interview with the BBC on Thursday morning, the outspoken legislator confessed to having received ksh100,000 ($1000) together with other MPs to kick out the then-Majority Leader Aden Duale and voted in Kumunya.

He also claimed that some of his colleagues were awarded $1000 to approve the Constitution of Kenya Amendment Bill, 2020. Last week Thursday, the Building Bridges Initiative (BBI) sailed through in the National Assembly after MPs overwhelmingly endorsed the document.  Out of 320 lawmakers who participated in the voting, 235 voted YES, 83 NO, and two abstained.

Kuria’s sentiments were also echoed by legislators Ndindi Nyoro and Mohamed Ali, the anti-BBI crusaders. The three were summoned by the National Assembly Speaker Justin Muturi to shed light on their allegations.

According to Kuria, in most cases, Kenyan legislators are bribed to pass bills. The bribes are issued in the office of the Majority Leader.

“When the new Majority Leader was appointed because they were not elected…we went to the majority leader’s office and received the $1,000 gift,” he said.

“It is not uncommon in Kenya for members of parliament to be paid or compensated to vote in a particular way, especially when the government has an interest in a matter,” he added.

When asked to back his allegations, he said Parliament would not admit to any wrongdoing.

“These things don’t happen on camera, and I don’t expect them to admit it, but they do happen in the majority leader’s office,” he stated.

Queried on why he took the money, knowing it is wrong, Deputy President William Ruto’s staunch ally said he is willing to refund the money if given a chance.

Meanwhile, Kenyans have accused the Gatundu South lawmaker of propagating cheap politics calling for his resignation after committing a crime.

“Cheap publicity stunt by a mischievous politician. Why tell us now after receiving it long ago?” posed Abubakar Ali.

“So by yapping on BBC what does Moses Kuria hope to achieve? He’s been associated with all manner of dubious act, so this Damascus moment won’t sanitize that past. Or is he merely hastening his increasingly evident trip to gallows in hopes of attaining martyrdom status?” Asked Joe Chothep.

Kenya’s Directorate of Criminal Investigations (DCI) and the Ethics and Anti-Corruption Commission (EACC) have been urged to take action against the MP.

“What else does the DCI need? He has incremented and indicted himself. Enough evidence to put him behind bars immediately,” said Hillary Njoroge. 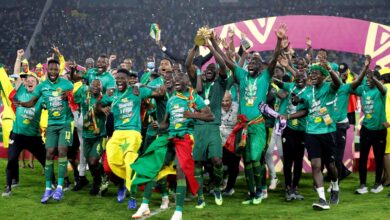 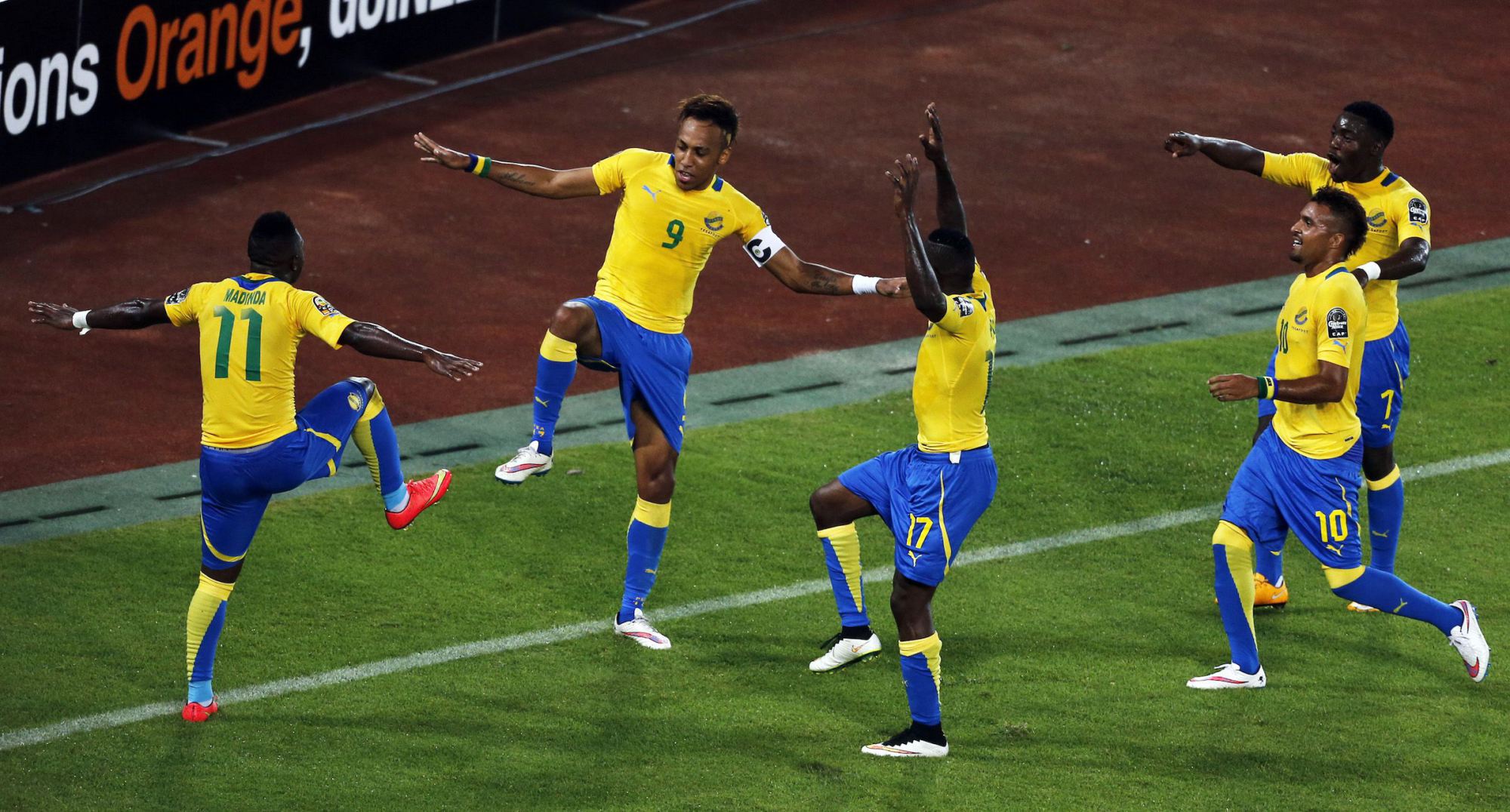