The Horn of Africa is at an inflection point, and the decisions that are made in the weeks and months ahead will have significant implications for the people of the region as well as for U.S. interests. The United States is committed to addressing the interlinked regional crises and to supporting a prosperous and stable Horn of Africa in which its citizens have a voice in their governance and governments are accountable to their citizens.

A sovereign and united Ethiopia is integral to this vision. Yet we are deeply concerned about increasing political and ethnic polarization throughout the country. The atrocities being perpetrated in Tigray and the scale of the humanitarian emergency are unacceptable. The United States will work with our international allies and partners to secure a ceasefire, end this brutal conflict, provide the life-saving assistance that is so urgently needed, and hold those responsible for human rights abuses and violations accountable. The crisis in Tigray is also symptomatic of a broader set of national challenges that have imperiled meaningful reforms. As Special Envoy Feltman discussed with Prime Minister Abiy and other Ethiopian leaders, these challenges can most effectively be addressed through an inclusive effort to build national consensus on the country’s future that is based on respect for the human and political rights of all Ethiopians. The presence of Eritrean forces in Ethiopia is antithetical to these goals. In Asmara, Special Envoy Feltman underscored to President Isaias Afwerki the imperative that Eritrean troops withdraw from Ethiopia immediately.

The political transition in Sudan is a once-in-a-generation opportunity that can serve as an example for the region. As Special Envoy Feltman underscored to Sudan’s leadership, the United States will continue to support that country’s ongoing transition to democracy so that Sudan can claim its place as a responsible regional actor after three decades as a destabilizing force. We are also committed to working with international partners to facilitate resolution of regional flash points—such as the dispute over the Grand Ethiopian Renaissance Dam (GERD) and conflict on Sudan’s borders—so they do not undermine the fragile progress made since the revolution.

As Special Envoy Feltman discussed with leaders in Addis Ababa, Cairo, and Khartoum, Egypt and Sudan’s concerns over water security and the safety and operation of the dam can be reconciled with Ethiopia’s development needs through substantive and results-oriented negotiations among the parties under the leadership of the African Union, which must resume urgently. We believe that the 2015 Declaration of Principles signed by the parties and the July 2020 statement by the AU Bureau are important foundations for these negotiations, and the United States is committed to providing political and technical support to facilitate a successful outcome.

The Special Envoy will return to the region in short order to continue an intensive diplomatic effort on behalf of President Biden and Secretary Blinken.

All you need to know about Free zones in Ghana 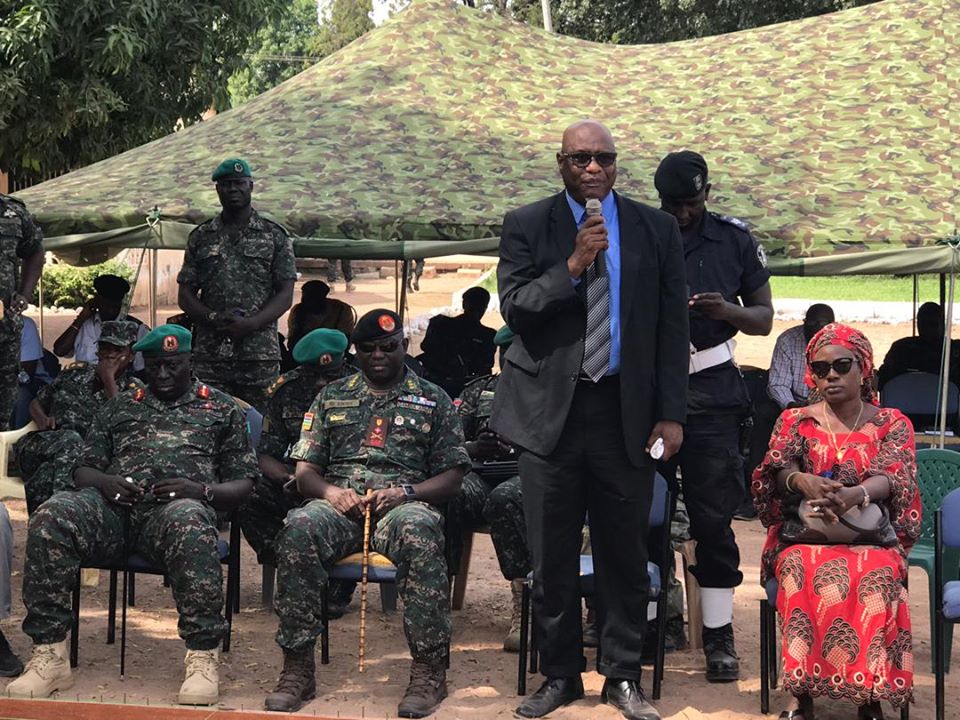 Egypt on a landmark journey to put children first