This day is symbolic. On this day of celebration, it is the heart of all freedom fighters that we hear beating in unison. On May 25, 2021, we celebrate the liberation of a continent and peoples oppressed by imperialism and the West’s insatiable thirst for conquest. This ferocious quest for imperialist domination has led to the enslavement of Africa for centuries. Colonization has attempted to destroy African civilizations, cultures and traditions, has denied its history and humanity, has plundered its wealth and resources. But today we celebrate the resistance against this oppression, we admire the resilience of a people and a continent.

This day of liberation is dear to me. It is meaningful in many ways. As Ambassador of Venezuela to the African Union, I fully share this “common vision of a united and strong Africa” and I fully adhere to this “noble ideals which guided the founding fathers of our Continental Organization and generations of Pan-Africanists in their determination to promote unity, solidarity, cohesion and cooperation among the peoples of Africa and African States”. The Bolivarian Republic of Venezuela intends to consolidate its friendly relations with African nations in full respect of these values. But this day of liberation is also dear to me as a freedom fighter against the imperialist domination that continues in various forms to oppress other cultures. I have in mind the oppressed, I have in mind the persecuted, I have in mind the unfortunate ones chained by the neo-colonial power that continues, in other forms, to enslave.

My greetings for the liberation are sincere. They are expressed by a man who knows oppression, injustice and arbitrariness, who has been subjected to them for almost a year in a jail, detained in Cape Verde, arbitrarily, by order of the intransigent neo-colonial power of the United States. And this day gives me strength to stand up and express my hope in the idea of justice, and to appeal to the African nations and the African Union so that injustice and arbitrariness cease.

On this day of celebration, I will dare to paraphrase the great Léopold Sédar Senghor, reminding you that “you are the witnesses of the immortal Africa, you are the witnesses of the new world that will be tomorrow” and I will dare to conclude with Simon Bolivar, who allows me to remind me every day that my struggle is not in vain, because “freedom is the only goal worth sacrificing the lives of men”.

These words are those of a friend of the oppressed, a friend of Africa, an ambassador to the African Union arbitrarily detained by Cape Verde on the orders of the Trump Administration for almost a year. These words are there to remind you that freedom must be conquered every day and is never acquired. I know this all the more because I am deprived of it.

Net Zero? Not For Africa. Not Yet. Africa Must Fight Energy Poverty with Oil and Gas Development 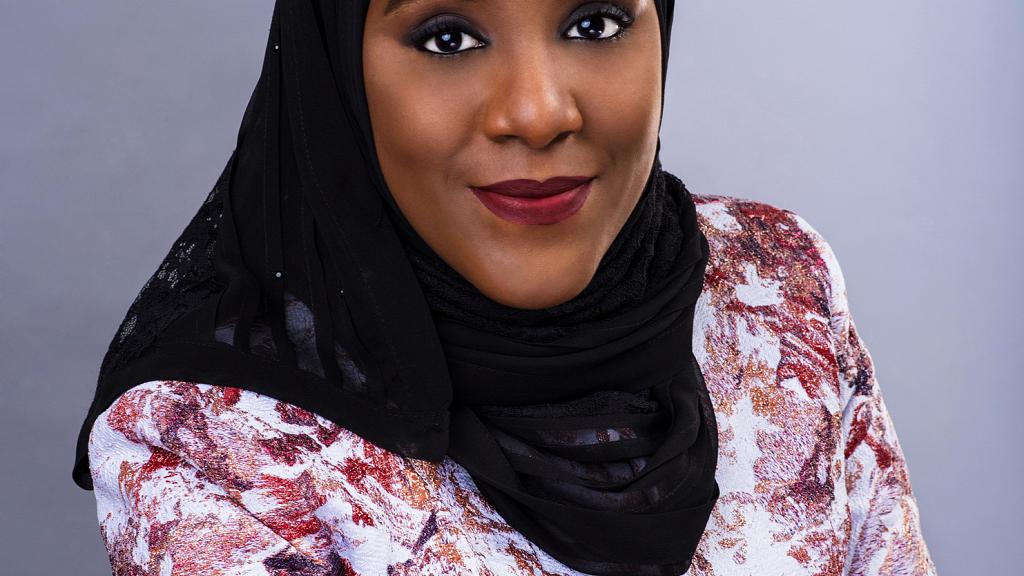