According to the statement from the Rwanda Defence Force, the foiled attack was carried out through Neighboring Burundi as the assailants crossed river Ruhwa which serves as a borderline between the two countries.

“Last night on Sunday 23 May 2021 between 2115hrs and 2135hrs, about one section of FLN enemy assailants from Giturashyamba in Mabayi commune in Burundi crossed river Ruhwa along our borderline and entered approximately 100 metres inside Rwanda territory in Bweyeye, Nyamuzi cell, Rwamisave village” reads the statement released on Monday in part.

“The enemy assailants were intercepted by a Rwanda Defence Force (RDF) ambush; two (2) assailants were immediately killed, and equipment captured including one (1) submachine gun, seven (7) magazines, one (1) tortoise grenade, one (1) antennae of a Motorola radio and two (2) Burundi National Defence Force army uniforms,” it added.

The statement added that the enemy assailants retreated back to Burundi across River Ruhwa separating Ruhororo zone in Mabayi commune in Burundi and Bweyeye sector Rwanda’s Rusizi district and returned to Kibira Forest where they have bases.

FLN is the army wing owned by Rwandan Movement for Democratic (MRDC) whose senior leaders were arrested and are being tried in Rwandan courts.

The main suspects include Paul Rusesabagina who was until his arrest the leader of MRDC and Callixte Nsabimana alias Sankara.

A total of 21 suspects are in the same case. They are all accused of plotting attacks and killing several people. The attacks were carried out in Nyabimata area of Nyaruguru district through Nyungwe forests, also from Burundi. 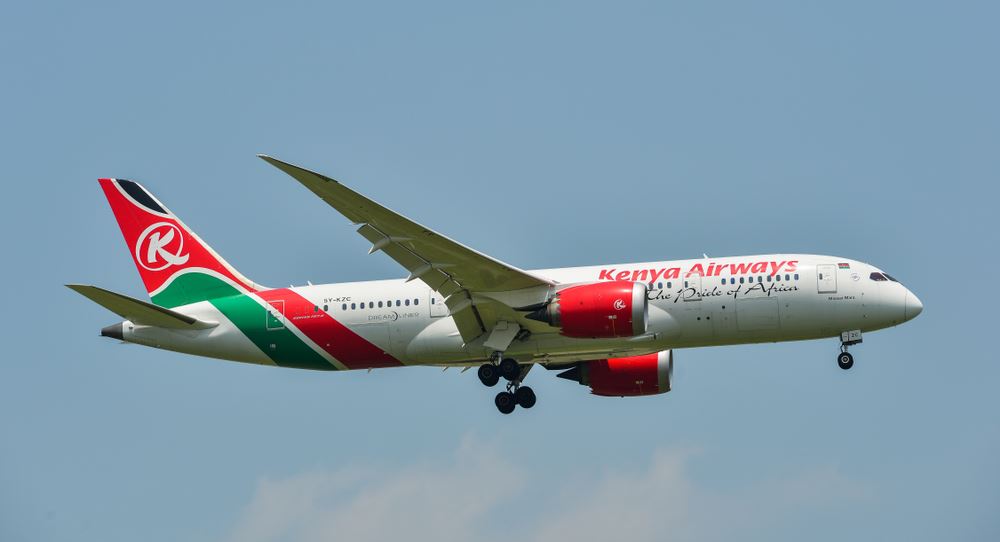 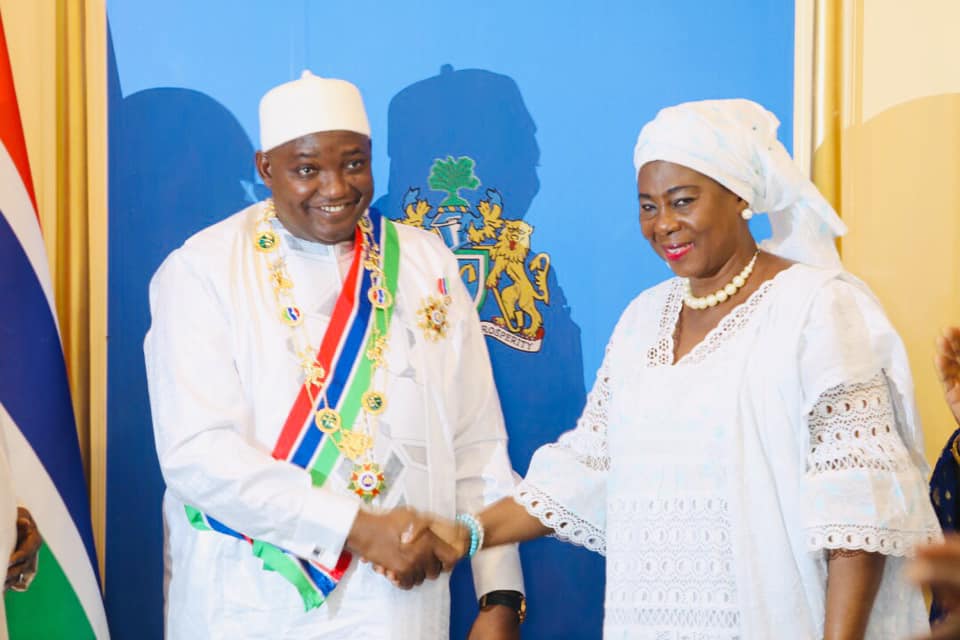