“In exercise of the powers conferred by Article 166 (1) (ii) of the Constitution of Kenya, I, Uhuru Kenyatta, President and Commander in Chief of the Kenya Defence Forces appoint Martha Karambu Koome to be the Chief Justice of Kenya,” reads part of the Gazette notice dated Wednesday, May 19.

During the debate, the lawmakers urged the judge to protect the independence of the Judiciary.

“We are going to have a Chief Justice who understands how to steer this country forward,” said Nairobi Woman Representative Esther Passaris.

Legislator Aden Duale added, “She must be at all times fidelity to the law and to the people of Kenya and that is what should guide her, it is not the executive, it is not this House or indeed any other public body.”

Last week, the National Assembly’s Justice and Legal Affairs committee vetted Lady Koome and found her fit for the job.

Koome has 33 years of experience in the legal profession. She graduated with a Bachelor’s degree in law from the University of Nairobi in 1986 before joining Kenya School of law the following year.

In 2010, she graduated with a Master’s degree (LL.M) in Public International Law 2010 from the University of London.

She worked as a human rights defender until 2003, when she was appointed High Court Judge. Eight years later, she got elevated to the Court of Appeal. 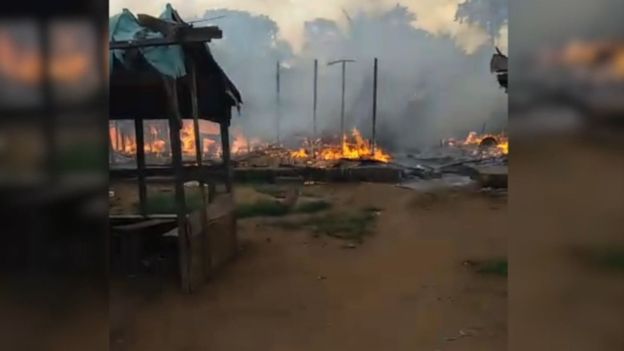