The AU special envoy did not indicate the agenda of the meeting but term it as lunch.

“I had a great chat this morning with Governor @mamangilu and @GovWOparanya together with Senator @orengo_james whom I hosted for brunch,” read Odinga’s tweet.

Raila’s Orange Democratic Movement (ODM) party is divided into two groups, a move that could derail the party’s performance in the next year’s general elections.

A faction led by Senator Orengo is pushing for the Bill’s amendment. In contrast, the other group led by the party’s chairman John Mbadi wants the document to be subjected to the referendum the way it is.

Orengo has questioned the Bill’s authenticity and poked nose into the legality and distribution of the proposed 70 new constituencies. His claims have been supported by Governor Oparanya, lawmaker Otiende Amollo, etc.

However, the lawyer has been accused by ODM’s comrades of leading a rebellion against Odinga, branding him a rebel.

“Orengo co-chaired the committee that produced the final BBI. He cannot turn around now to say that that we didn’t agree on this or that. He cannot run away from his baby. He is essentially trying to disown a document he himself, by the virtue of being a co-captain, authored. It is the height of political dishonesty,” said the National Assembly Minority Whip Junet Mohammed.

Last week on Tuesday, Orengo’s ally Otiende was kicked out of the influential Justice and Legal Affairs Committee for opposing the BBI Bill. This led to rumors that Orengo is the next to be ousted as Leader of the Minority in the Senate.

In response to rumors, the attorney said he would not be intimidated, vowing to continue performing his duties and speaking his mind.

Through a statement sent to media houses by Odinga’s spokesperson Dennis Onyango, the ODM party dismissed the allegations stating that there is no plot to replace the Senator.

“We wish to clarify that Rt. Hon Raila Odinga, the ODM Party Leader and the Orange Democratic Movement have no plans to replace Senator James Orengo as the Leader of Minority in the Senate,” read part of the statement. 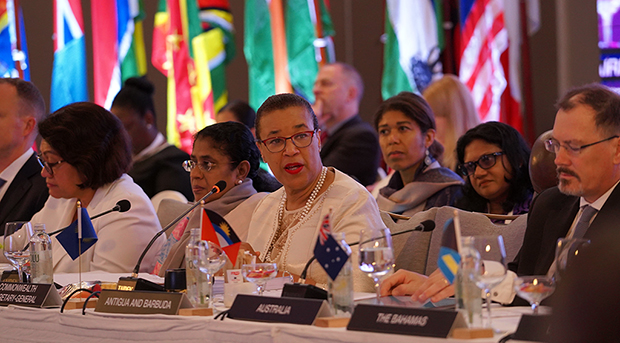