Continued international support for Sudan is critical as the country undergoes a historic political and economic transformation, UN Secretary-General António Guterres told a major investment conference in Paris on Monday.

NEW YORK, USA, May 18, 2021,-/African Media Agency (AMA)/-“We have a responsibility to help Sudan consolidate its democratic transition. Rebuild its economy. And deliver sustainable peace and development for all its diverse society”, he said in a video message.

The conference, organized by French President Emmanuel Macron, aimed to encourage private investors to return to Sudan as it continues to emerge from three decades of isolation and rebuild its shattered economy.

Sudan’s ongoing transition to democracy began following months of street protests that led to the April 2019 overthrow of former President, Omar Al-Bashir, who had ruled since seizing power in a military coup in 1989.

The country is also seeking support to clear its estimated $50 billion external debt, which includes some $5.6 billion owed to the International Monetary Fund (IMF), the World Bank and the African Development Bank.

France announced on Monday that it will grant Sudan a $1.5 billion loan to pay off its arrears to the IMF, thus opening the door to wider relief under the Fund’s Highly Indebted Poor Countries (HIPC) initiative.

The United Kingdom and the United States had earlier helped clear arrears with the other development banks.

The Secretary-General said the conference is part of the ongoing efforts to bring Sudan back into the international community.

He commended those countries which have assisted Sudan in clearing its arrears with the international financial institutions, adding that “generous donor support” will be needed for achieving debt relief under the HPIC scheme.

“Continued support from Sudan’s friends and partners is critical”, he said.

“If financial assistance and investments are not forthcoming, the continued dire economic situation could severely affect Sudan’s transition, with negative consequences for peace and stability in the country, the region and beyond.”

Mr. Guterres stressed that Sudan needs investment and a sustained commitment towards rebuilding, including from the private sector, while regaining eligibility for funding from international financial institutions is an important foundation for the country’s economic revival.

“Sudan is undergoing a historic political and economic transformation”, he said. “I call on donors and businesses to make a bold investment in Sudan’s peaceful and sustainable future.” 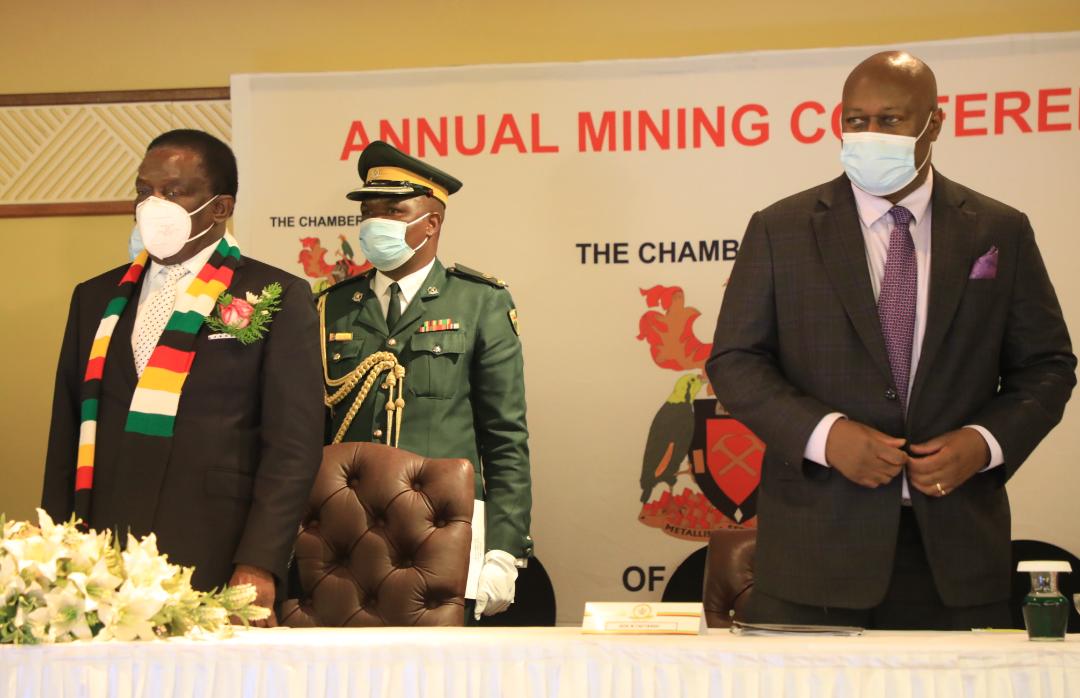