A social policy advisor Felix K. Addo, has pointed out that the conveners of the #FixTheCountry movement were ambushed in a meeting that was intended to be between them and the Inspector General of Police (IGP) to discuss security issues concerning their planned protest on Sunday, May 9. He said this in an interview on TV3.

He said “that is where we know that heads have started knocking; it means that the little thing that this group did and started has really gotten to the high hierarchy of government leadership. Now she made mention of the inconsistencies in government communication, which over the years we have seen, I mean Ministry of Information is key when it has to do with gathering information from all ministries and agencies to be able to have one mouthpiece of information. But here lies the case that we go into a meeting and I know very well, at least from afar, when you go into such meetings your phones are taken from you.

According to him most especially when it has to do with national security issues like this, your phones are taken from you at the security checkpoint over there. So how come that in one breath, one stakeholder within the meeting said: oh you were in there and you were still giving information to your people outside and probably telling them what we have not even said over here. Then an official mouthpiece of government comes out, signed by an astute journalist we all know and says that, no, their phones were taken from them, where do we go from here?.

“And if indeed the meeting was called by the IGP, it supposed to mean that, I don’t know where the meeting was held though but if it was called by the IGP, I am supposed to know that it was supposed to be held at the Police Headquarters. Where the IGP will superintend the meeting, whatever happens will give a security briefing because they are the first point of call that they wrote the letter to, that we want to go on this demonstration, we need your security. So at what point did the Minister of National Security come in? At what point did the Attorney General come in? At what point did the Minister of Information come in? And other state actors come in. It means that they were in a sort ambushed. He said they are supposed to state categorically how many people are going to be in the meeting, the top hierarchy who is going to be there.

He went on to say that “so this clearly tells us that the synergy amongst our institutions, our state agencies sometimes there are lapses elsewhere, knowing very well that this is an issue we must be able to identify all the state actors, relay the information to these campaigners, let them know that when you come into meeting, this and this are the ministries that you are going to be meeting. It will be represented by the director or even the deputy minister over there or even the minister himself, then when I’m coming, whatever information I need to satisfy each and every person at the meeting, I will prepare and prepare adequately. I see it that, yes they have state power, incumbency and all that, the campaigners, I will classify that as an ambush to the campaigners”. 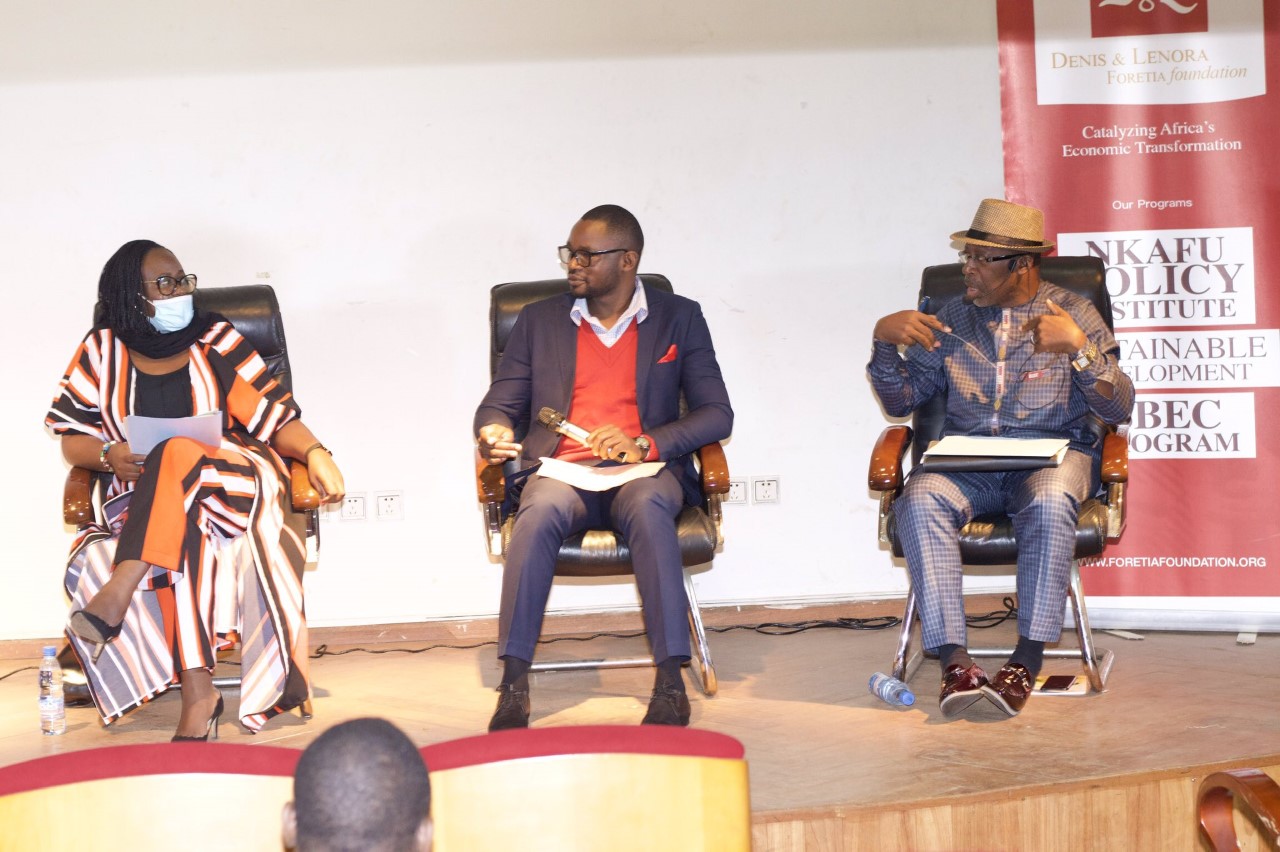