Foreign ministers in the G7 group of developed countries said on Wednesday that they are deeply concerned by the escalating conflict in Cabo Delgado, and the increasing terrorist attacks by an ISIS affiliate.

In a statement issued at the end of the G7’s first face-to face meeting in two years, held in London, the ministers have called on the Mozambican government to hold the perpetrators of human rights abuses in Cabo Delgado province accountable.

G7 also expressed solidarity with the government and the Mozambican people in facing the violence of the terrorist insurgency, and encouraged “Mozambique to continue to work with the international community to resolve the humanitarian impact of the insurgency and to tackle the root causes and drivers of conflict and instability, and to prevent a further escalation of violence.

“In this regard, we welcome the Government of Mozambique’s work to respond to the humanitarian and security situation in the north and for the Government’s timely consideration of international support”

Sabotage by terrorist insurgents has left five districts in the north of Cabo Delgado province without electricity, and it is not known when power will be restored. The sabotage took place in September and left 25,000 customers in the districts of Muidumbe, Mueda, Nangade, Palma and Mocímboa da Praia without power.

Due to the lack of security, state-owned electric utility EDM has not investigated the state of its power lines in the areas, and in the meantime, it cannot invoice customers who have lost power. It used to invoice about $379,000 a month in the five districts which are without electricity. 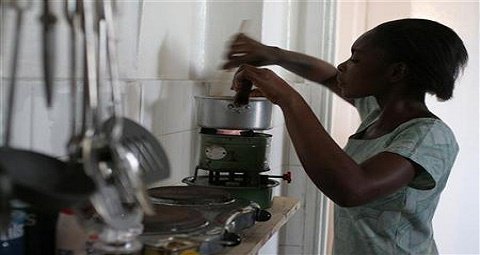 Tanzania's power grid to link to Kenya and Zambia by 2015