–Of the 12 countries with the most significant decline in democracy year-on-year, five were in West Africa.

Dr Christopher Fomunyoh, Director and Senior Associate, Central and West Africa at the National Democratic Institute for International Affairs, Mohamed Ibn Chambas, outgoing Special Representative of the UN Secretary-General and Head of the UN Office for West Africa and the Sahel, and Ayisha Osori, Executive Director for the Open Society Initiative for West Africa (OSIWA) will be part of a high profile panel at a  webinar on democratic trends in West Africa hosted by the Kofi Annan Foundation.

Once considered as the bed rock of democracy in the continent, a number of disturbing trends have taken the shine off the image of West Africa. Reports of widespread electoral irregularities, the arrest of pro-democracy activists, and journalists, and the killing of peaceful protesters in demonstrations over the last three years in West Africa are grounds for concern, the Kofi Annan Foundation says in justifying the raison d’etre of the webinar.

According to the Freedom House ‘Freedom in the World Report 2021’, of the 12 countries with the most significant decline in democracy year-on-year, five were in West Africa. The Economist Intelligence Unit’s latest Democracy Index (2020) showed that only Ghana and Cabe Verde still qualify as fully-fledged democracies in the region.

The Kofi Annan Foundation sees a growing distrust in the independence, neutrality, and impartiality of election management bodies and considers it imperative to work with states in the region to halt the disturbing trend which could lead to the return of instability and violence.

Kofi Annan Foundation’s Special Advisor for Africa, Arnauld Akodjenou will moderate the panel of democracy experts which will also include , Idayat Hassan, West Africa Director of the Centre for Democratic Development (CDD) –  the region’s leading democracy-focused think-tank. The event will take place on 19 May 2021. 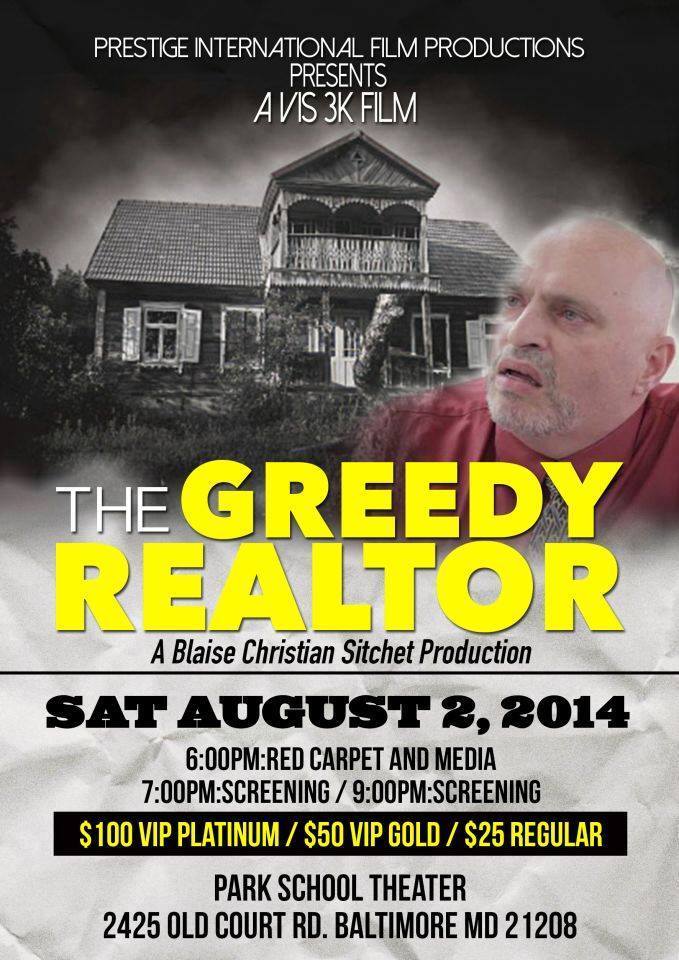