The European Union is committed to providing military training in Mozambique as part of its support over the terrorist attacks in Cabo Delgado province, the union’s ambassador to Mozambique has said.

“We will continue to support the Mozambican government. In addition to helping the displaced, support also goes to strengthening the capacities of the country’s security forces,” Antonio Sánchez-Benedito Gaspar said.

Asked by O Pais if Mozambique needed a foreign military intervention to defeat the insurgents, the ambassador said that the Mozambican government would need to ask for it.

“This issue is not part of the script for our support. The fundamental point is the reinforcement of the capacity of the government, which has the responsibility of guaranteeing the security of the country,” he added.

The information comes at a time when debate on the presence of foreign troops in Mozambique is heating up domestically, as noted by the Cabo Ligado project.

Renamo leader Ossufo Momade explicitly called for direct intervention in Cabo Delgado by SADC countries, saying that Frelimo was not as concerned about national sovereignty as it appears to be today when it invited foreign troops to help fight Renamo during the Mozambican civil war.

Frelimo secretary-general Roque Silva, in contrast, told reporters that foreign troops would not be effective in Cabo Delgado and said that only logistical support for Mozambican troops was necessary.

Silva’s statement seemed to echo Mozambican president Filipe Nyusi’s speech, in which he seemed to categorically oppose the prospect of foreign troops involved in combat in Cabo Delgado. 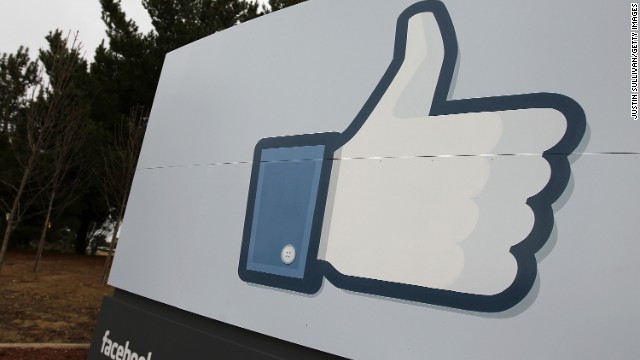 Feyisa Lilesa: ‘I am not seeking asylum in the US’