The retired US President Barrack Obama has lost his stepmother Kezia Obama.

The deceased breathed her last on Tuesday night while receiving treatment at a UK hospital, said the family.

Kezia Obama was the first wife to Barack Hussein Obama Senior and the mother to Auma Obama and Malik Obama.

She has been residing in Berkshire, England, since 2011, when she was granted British citizenship.

Kezia’s demise comes barely a month since the former President lost his grandmother, Sarah Obama, who died aged 99 at a Kenyan hospital after a prolonged illness.

Obama eulogized his grandmother as a strong and hard-working person who defied all odds to contribute Obama family’s success.

“My family and I are mourning the loss of our beloved grandmother, Sarah Ogwel Onyango Obama, affectionately known to many as “Mama Sarah” but known to us as “Dani” or Granny. Born in the first quarter of the last century, in Nyanza Province, on the shores of Lake Victoria, she had no formal schooling, and in the ways of her tribe, she was married off to a much older man while only a teen. She would spend the rest of her life in the tiny village of Alego, in a small home built of mud-and thatch brick and without electricity or indoor plumbing. There she raised eight children, tended to her goats and chickens, grew an assortment of crops, and took what the family didn’t use to sell at the local open-air market,” he said in his condolence message.

He continued, “We will miss her dearly, but celebrate with gratitude her long and remarkable life.” 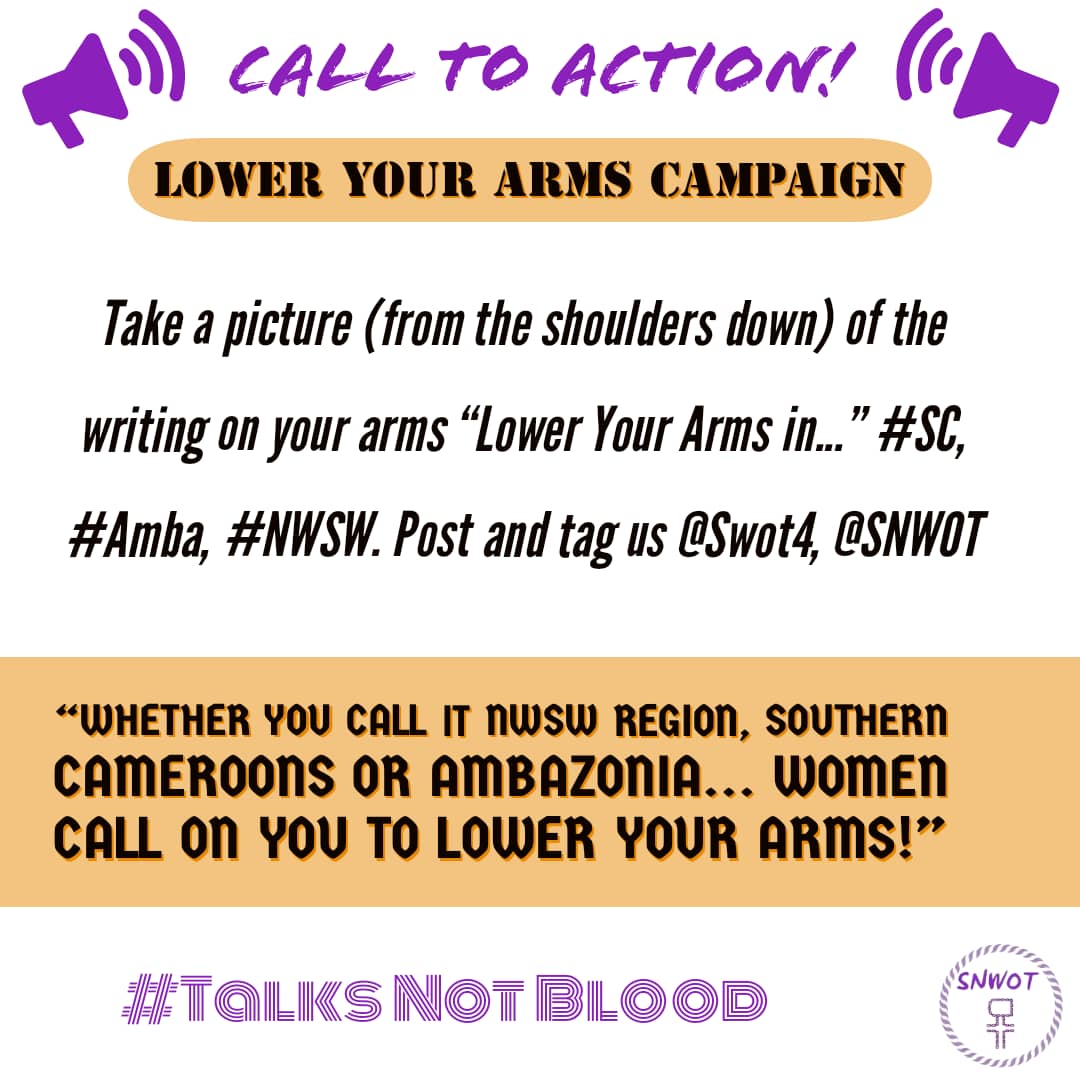 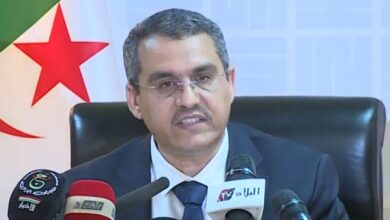