It’s easy for entrepreneurs to throw in the towel when faced with challenges that seem to reveal no glimpse of hope or success. One man, however, confessed to himself, “failure is not an option” and pushed forward to make his business an iconic success.

Selorm Betepe’s journey began on May 5, 2005, with a makeshift structure as a signwriting shop. He built the makeshift structure thanks to the GH¢80.00 seed money his mother gave him. That money, however, went down the drain when a heavy rainfall destroyed the structure. In despair, his mother, whom he calls Lena encouraged him to get it fixed and press on towards achieving his dreams. Selorm describes his mother as “a mother everyone would wish for.”

During the trying moments in his career, making little to no sales, Selorm met with Josben Odonkor who was the Head of Marketing at Accra Brewery Limited (ABL) at the time. The meeting came about when Josben Odonkor went to fix his lawnmower at a mechanical repair shop close to Selorm’s makeshift structure. During the meeting, Josben requested for Selorm to work with him on a club beer and stone lager branding project for the company to which Selorm gladly accepted.

Entrepreneurship in Ghana – The Drive and Strive

During the branding project, Selorm faced numerous visitations by officials of the Accra Metropolitan Assembly (AMA) who were embarking on a project to evict encroachers on Achimota School lands. Nonetheless, the project was done successfully.
On April 13, 2008, Selorm coughed up GH¢3,000 to rent a shop in the Achimota area after he was unable to bear the continuous warning of the AMA officials to vacate the land.
The business soon began to witness growth in sales. After all, “we had no option than to succeed.”

Entrepreneurship in Ghana – The Game changer

In 2010, Selorm realized technology was the missing link to being the game changer that his business needed. He thus, went to his local to seek a loan of £10,000 but his relationship manager said to him, “Selorm, we can’t help you. Your sales can’t support the loan.”
Despite the rejection, Selorm continued with his business.
In 2012, Selorm was contacted by an employee of then Beige Capital to work on branding their company cars. After successfully completing the branding project, Goldman Capital, another financial institution invited him for a meeting. He was asked “Selorm what do you need to help grow your business?” to which Selorm replied, “…a loan of £10,000 to buy a large format printer.” He subsequently made his first loan application.
After going through all the necessary documentation and collateral, Selorm received his loan in 3 days and within 3 weeks, Selorm imported the company’s first VersaCamm series printer from the UK.

With a boost in productivity and sales, Selorm was able to pay his loan facility 8 months ahead of schedule, although all profits and sales during that time went to the repayment of the loan.

In 2013, Selorm made plans to upgrade the company’s system with the introduction of a computer numerical control machine (CNC) which was to enable the company to enter into a full-time 3D signage. He was promised the equipment will be delivered in 3 months but received the equipment towards the end of 2014. Moreover, the technician who was brought in to train the staff was not up to the task, so, Selorm immediately booked a flight to Cape Town, South Africa to be certified as a Multicam CNC Pro and come back home to train his staff.

The addition and use of the CNC increased production drastically and led to an exponential growth in sales. The growth led to an expansion and the addition of a branch in Kwabenya.

Entrepreneurship in Ghana – The present Seloart

In 2017, as part of the company’s 10-year development plan from 2010 – 2020, he broke ground for the construction of an ua-modern sign factory. The construction of the facility was met with numerous challenges from finances to land litigation. Despite the hurdle, Selorm overcame, and on December 12, 2019, Seloart commissioned a state-of-the-art sign-making factory at Pokuase in Accra. The sign factory houses five different technologies which are CNC, Laser cut and engraving, letter forming, Chanel Bending, and Large format digital printing systems capable of processing over 30 different applications.

Speaking at the inaugural ceremony, Selorm said “Ten years down the line, this is where we are today; from road signwriters to sign makers,”

Selorm’s struggle to building one of Ghana’s leading sign-writing companies should be an inspiration for all entrepreneurs. Inevitable is the struggles every entrepreneur will face in trying to build a successful business. It is up to you to choose to keep going or give up.

The post The drive and strive of an artist who built a successful business from GH¢80.00 appeared first on Ghana Talks Business. 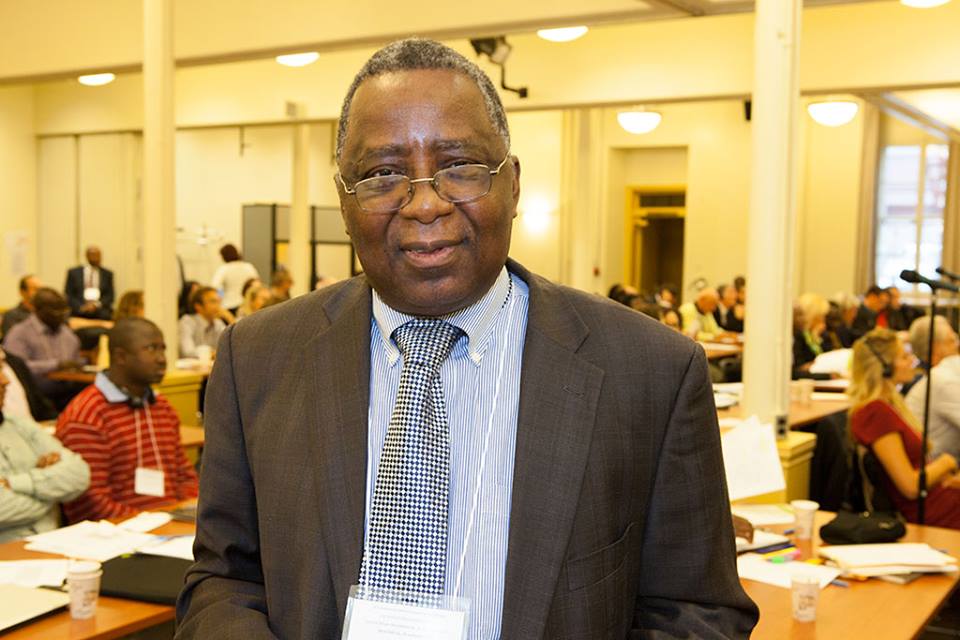