If we had any doubts about who pulls the strings in Francophone Africa;

If we believe that a free and fair elections will be held in Chad in 18 months and power will be transferred to a democratically elected President;

If we believe the constitution of Cameroon will be respected should there be a sudden vacancy in the office of Head of State;

Then maybe we should answer this question-

Why is the French President, himself a product of a robust democracy, supporting a coup d’etat in Chad?

Like the Chief Executive Officer of a group of companies, whose duty it is to prevent strikes, Macron flew to Chad with French special forces to take care of business. And business he took care of!

To France, and indeed to the rest of the world, Africa, especially Francophone Africa is just business.

This disrespect of Africa!

If we want to change Cameroon we must go back to the basics.

We must first get our independence.

Like the French themselves against their own Monarchy in 1789;

Independence is fought for!!!.

It is not negotiated, determined or arranged.

What France did in Africa in the early 60s and what Africa got, was not independence.

Was never meant to be.

Coming out of a disastrous loss of their oil fields in Algeria, the French decided to use a different tactic in Black Africa-knowing that Black Africans are stupid, prone to corruption and easily controlled.

The tactic was and is still two-fold:

1. Eliminate nationalists, who are largely of the intelligentsia class.

On this endeavor, we have to give the French an A+ grade.

It has been a great success!

For those of us who want to see a different Africa. A better Africa.

The future doesn’t have to be like the past.

But since there is no omelette without broken eggshells, we must first get our independence.

Not only from France, but from the rest of the world, frankly.

This will require coordinated efforts by many people from all Africa to support each another.

Africa must rise up through coordinated popular uprisings across the continent.

Our predators, of course, will fight back with everything they have.

And they have a lot!!

They will start wars!

They will kill us!

They will commit genocides!!

And nobody will come to our aid.

We are the only ones to help ourselves.

We are the ones we have been looking for.

God will not intervene.  He will stay out of it. Believe me!!

Because if Africa becomes truly independent, the world order will change and this prospect is frightening to our captors.

It is called suppression and dehumanization. The tactic is meant to kill the spirit and it works!!

The only way is to fight back. There is no other way.

Their fear is our challenge!!

Let’s turn this challenge into our hope!

And make the hope our promise!

This is the prize to pay for the freedom we want.

I used to call myself an Anglophone. I was a fool 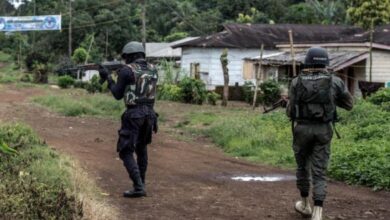 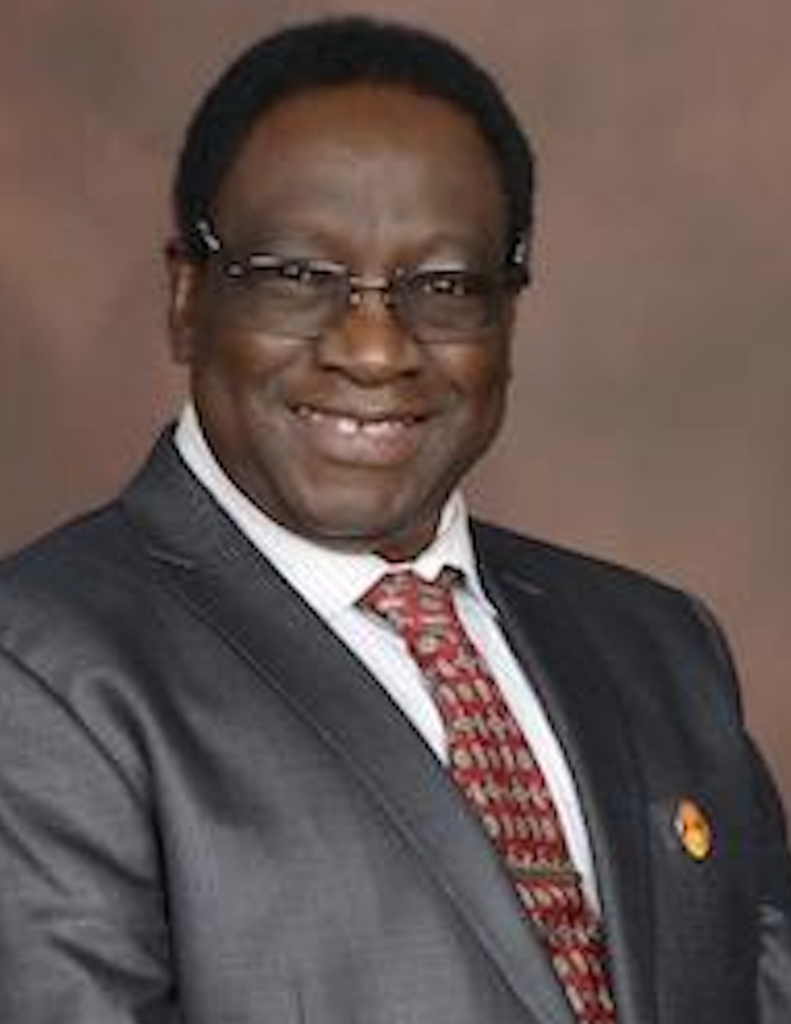