The rations will be reduced from this month and affect nearly 700,000 refugees and internally displaced people who will now receive 50 percent of a full ration, down from 70 percent. A full ration provides 2,100 kilocalories per person and 50 percent is 1,050 kilocalories.

“It is a very painful decision to take from the hungry to give to the starving, but this is the reality; because of the alarming rise of food insecurity in remote locations, WFP has to reduce the size of its rations in some communities, including refugees and internally displaced people, who are in a less precarious situation,” said Matthew Hollingworth, WFP Representative and Country Director in South Sudan, in the press release on Thursday.

WFP’s resources in South Sudan are stretched thin at a time when levels of food insecurity are at their highest in a decade and donors are grappling with the economic impact of COVID-19 .

“We must try to save the lives of those likely to face famine during the lean season if they do not receive sufficient assistance. WFP simply does not have enough resources to provide full rations to all of those in South Sudan who rely on our assistance to survive,” said Hollingworth.

The UN Food agency further said it immediately needs US$125 million for its food assistance operations for the next six months to provide food in sufficient quantities, including larger food rations for refugees and the displaced

The impacted populations include some 440,000 internally displaced people in Bentiu, Bor, Juba, Malakal, Mingkaman and Wau as well as nearly 260,000 refugees from the Democratic Republic of the Congo, the Central African Republic, Ethiopia and Sudan, who rely on WFP assistance to meet most of their food needs.

These cuts are likely to lead to higher rates of malnutrition and anaemia, stunted child growth and people resorting to survival strategies. People who struggle to meet their basic food needs cope by skipping or reducing meals, taking loans with high interest, selling assets, and using child labour. There is often also increased domestic violence when people are in this situation.

“We know how hard it is for vulnerable people who struggle every day to survive and provide for their children. By introducing these reductions now, WFP is making sure that all refugees and displaced people will continue to receive our food assistance albeit in smaller quantities.”

In the press statement, added the WFP will not reduce nutrition assistance for mothers and children who are refugees or internally displaced; WFP provides especially nutritious food to treat and prevent malnutrition in pregnant and breastfeeding women as well as children between six months and two years of age.

In 2021, food insecurity in South Sudan is alarmingly high. The latest Integrated Food Security Phase Classification (IPC) assessment warned that 7.24 million people will face severe acute hunger at the height of the lean season in July, while 1.4 million children will be acutely malnourished.

Every year, WFP reaches more than five million food-insecure people in South Sudan with food assistance, nutrition support, cash stipends and livelihoods opportunities to build the resilience of communities–prioritizing the most vulnerable and conflict-affected women, children, and the elderly.

The 2018 peace process remains fragile, despite the warring parties having registered some positive progress since the formation of the revitalized transitional government of national unity in February 2020.

Kenya in race to curb the acute shortage of oxygen 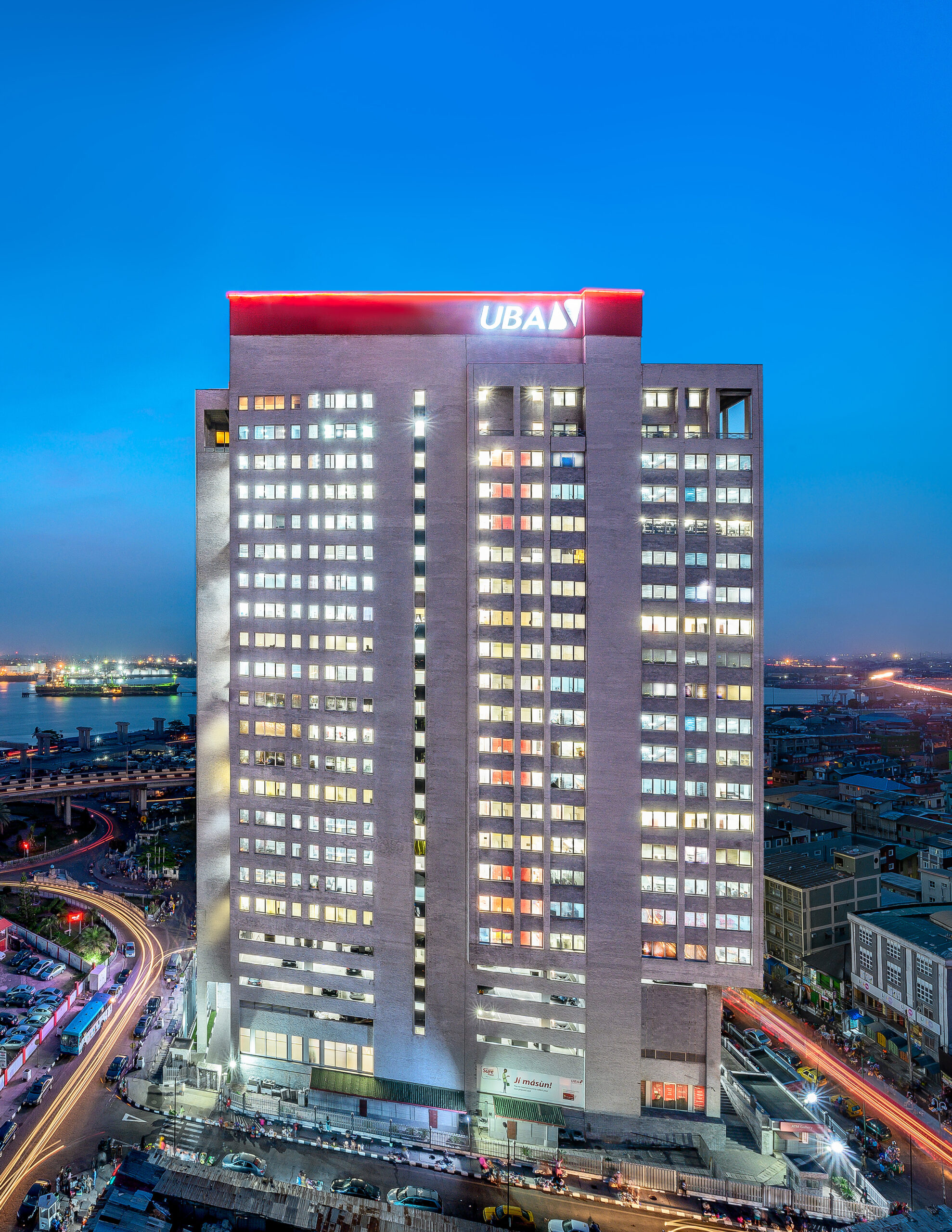