For over 25 years, the Leone stars of Sierra Leone have not qualified for the prestigious African Cup of Nations tournament. Although the match didn’t play on the scheduled date (with controversy of COVID-19 test result in the way), it was a day of great significance. A deeply polarized nation was brought together by football. Seven million people were in bated breath in anticipation of a history making moment – where we become the sole deciders of our footballing fate. It is without doubt our darling Leone stars pull us all together in unity of purpose without regard to our common enemies of politics, religion, region etc. How much we can learn from that!

Let me digress. Sport has a unique and an unquantifiable impact in society. Be it a community causes to the inspiring of children from deprived regions, sport influences the lives of people on daily basis. In 2011, after Cristiano Ronaldo won the European golden shoe, he sold it at an auction for £1.2 million and donated the money towards building schools in war-torn Gaza.

Sport is a mega billion-dollar industry. In 2018, the global sports market was valued at approximately 471 billion U.S. dollars (Statista Research Department, 2020). The annual New York City marathon boosted the city’s economy to the tune of $340 million. Apart from its revenue generating ability, the sports industry in America produced 456,000 jobs with an average salary of $39,000 (Economic modeling specialist Intl.).

Back to Sierra Leone and sport. The importance of sport in the lives of Sierra Leoneans cannot be overemphasized. The New Direction manifesto listed sports as one of its sub-pillars in youth empowerment. It highlighted nine action points that will be implemented within a five-year mandate of the SLPP led government. This is so because President Julius Maada Bio believes that sports play an integral role in national development.

“The Government of Sierra Leone recognizes the enormous benefit sport provides and therefore acknowledges its importance in sustaining peace, building social and national cohesion, and creating enormous economic potential (job creation, income generation and stability), especially for young people. The relevance of sport has been neglected by successive governments and the entire society” (National Development plan 2019-2023).”

As President Bio has clocked three years in Office, it is necessary that we evaluate the impact his government has created in Sports. In the 2021 Citizen’s budget, the sum of Le 2.3 billion was allocated to the Ministry of Sports to cover the thirty-six sporting disciplines. Sadly, this is an extremely meager sum when compared to the ‘youth car wash project’ that enjoys the sum of 8.0 billion Leones. It is difficult to ascertain if the Bio administration has significantly increased budgetary allocation to Sports.

However, whilst they complain about a tight national budget in justifying the inadequate allocation, the Ministry of Finance intermittently allocates king-sized amounts to selected sporting disciplines upon qualification to international tournaments. In a Press release from the Ministry of Finance, the public was informed that from April 2018 to date, “the Government has disbursed 68,318,694,632.75 to the Ministry of Sports and the National Sports Authority for the PROMOTION, DEVELOPMENT and INTERNATIONAL PARTICIPATION of different sporting disciplines in the country.”

In his manifesto to the people of Sierra Leone, President Bio made several promises in relation to sports development.  He vowed to establish sport academies and provide facilities for sports development and recreation around the country. Currently, there is no functional football academy nor has Minister Ibrahim Nyelenkeh started any project of such.

The Inter-Secondary School sports meet was one of the most anticipated events for talent sourcing and it provided valued recreational opportunities to school going children. Reactivating it and other community activities was another marvelous hope given to the people of Sierra Leone, but it is yet to be delivered upon.

Alongside the resumption of national competition for all sporting disciplines, the President also promised to build standard stadium facilities in ALL regions including Western Rural communities in order to enhance the capacity of Sierra Leoneans in sport. All of these still remain in black and white as his mandate nears the end.

Undoubtedly, though, the Ministry of Sports and NSA has enjoyed over Sixty-Eight billion Leones in financial support from the Government with little or no evidential impact to show for it. Even so, it is not too late for a change in the direction of the New Direction. It is in my opinion that the policy and legal environment for sports development have to be reviewed. Before the end of 2021, the President should commit into having a national sports transformation conference in which experts will brainstorm the way forward.

The local councils have to be included if gainful transformation is to be achieved. Right across the country, very few schools can boast of having at least two recreational facilities for different sporting disciplines. Most communities are only proud of a football field and in most cases, it is the field of these schools that double as community playground. No wonder the infrastructure in these schools wears out quickly.

Conclusively, the major problem we face as a nation is the unwillingness to start our building blocks from ground zero. To attain an enviable height in any sporting discipline, we have to catch the talents at a tender age. Physical Health Education on Fridays should be reinstated across all schools. It will take 10-20 years of planning, monitoring & evaluation and deliberate investment if we are going to talk about sustainable and life changing gains. Generations before have failed us but we owe it to the next to prepare a solid foundation. We have to provide the enabling environment that will allow talents to decide their career pathway.

For far too long, our society has regrettably regarded University degrees as the only meaningful glory children can bring to their families. This moribund policy and inflexible system has left an insurmountable pressure on government for employment opportunities. Not everybody can be a Davidson-Nicol. Sierra Leone is in dire need of Mohamed Kallons, Cristiano Ronaldos, Serena Williams, Roger Federer and Anthony Joshuas too! 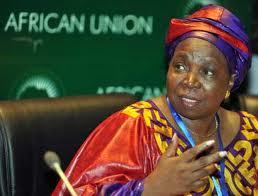 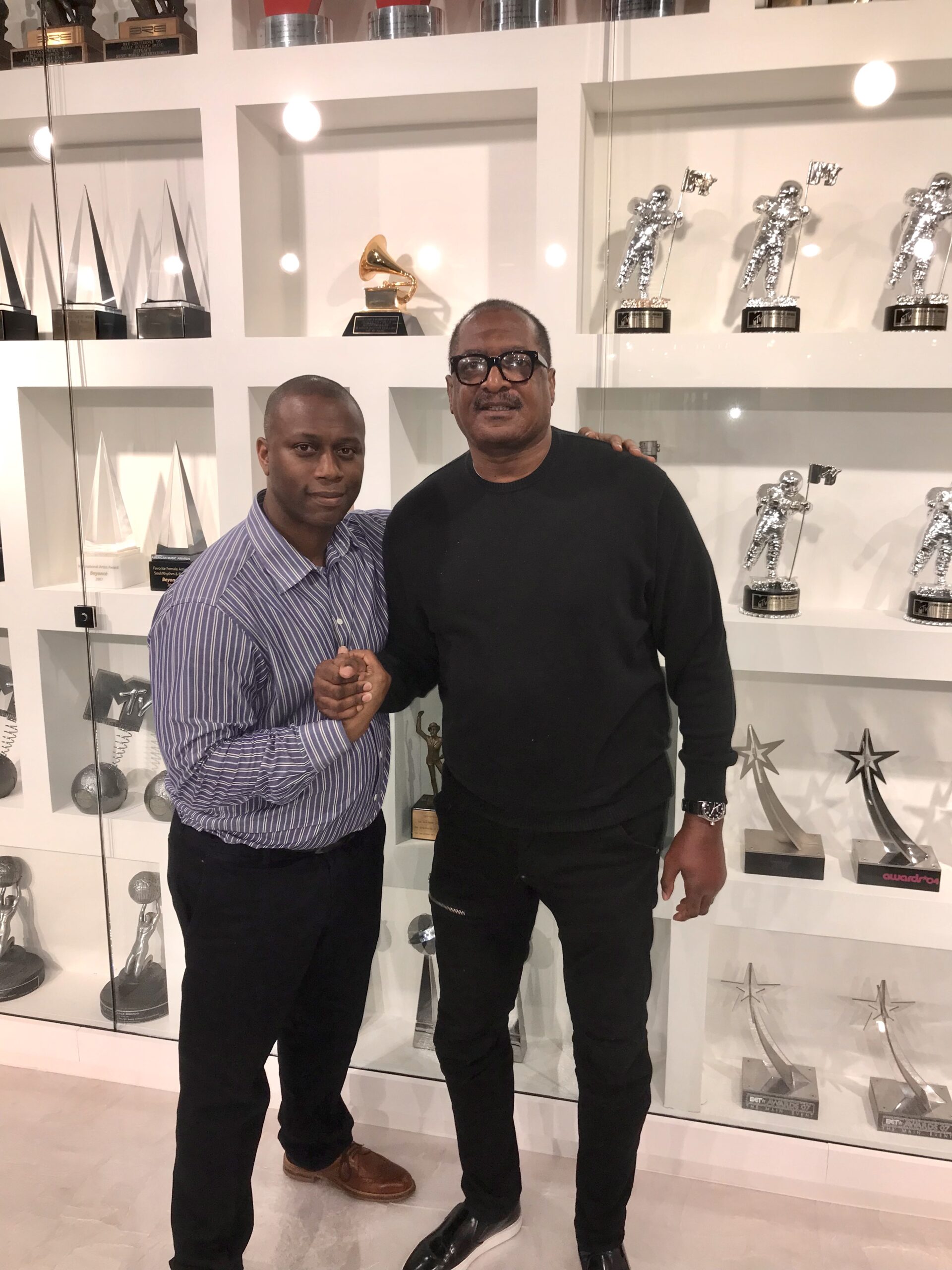 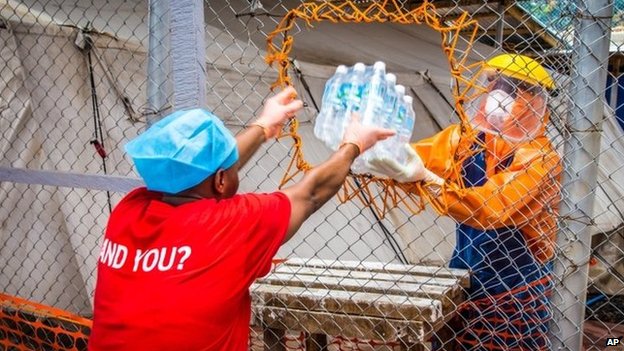