The promotion was announced was made by Johnstone Busingye, the Minister for Justice and the attorney general whose ministry oversees both institutions.

Previously Malizamunda  was serving as the Deputy Inspector General in charge of Administration and Finance at RNP and was replaced by Ujeneza who previously served as Deputy Commissioner General of Prisons.

CG Munyuza has been IGP since October 2018 after taking over from CG Emmanuel Gasana, whom he had deputized since 2013. Ntamuhoranye retained his position but got promoted in rank from Commissioner of Police (CP) to Deputy Commissioner General (DCG). 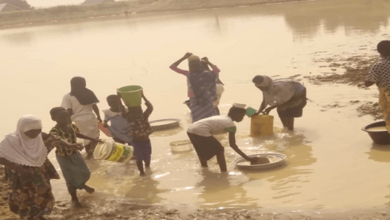