I thought because I come from the part of Cameroon that was stolen from the Germans by the British, I was an Anglophone. I wore that badge with honor. I spoke English with pride to the detriment of my tribal language.

There cannot be any greater betrayal of one’s self, heritage and honor than this.

If a lion called himself a goat, other animals would laugh at the joke. But other lions may not see it as a joke. It would be a betrayal of the lion world and would warrant his immediate dismissal from the lion kingdom. In fact, he may be killed by the other lions who would indeed mistake it for a goat.

How is then it alright for us to speak another man’s language, wear his clothes, practice his religion, drive his cars, and the worst of it all bear his name and think we are independent?

What happened to us?

What kept us blind?

How can generations of people be this weak and stupid?

Our ancestors must be rolling in their graves!

They are saying to themselves.

Look at the idiots we produced as children!!

They don’t even have our names anymore!!!

What happened to them?

Are we this cursed?

I refuse to think so!!

I have travelled this world and have met many people from various parts of the world. I have never met a Chinese called James or an Indian called Paul or a Korean called Jean.

But these are the names Africans give to their children with foolish pride!

If we don’t have the force of our convictions to use our own names, how are we even called a people?

Maybe others don’t actually think of us as a people. Maybe we are considered just one evolutionary step above animals and we have to be tamed and named just like slave owners did to their slaves. For the record, slaves were named after their owners.

When people see me, the first thing they see and think is that I am a black man.

When I speak, the first thing they think is that I am African.

They are right too!!

Why then am I called Wilson?

This name was given to my father by a British physician who delivered my grand mother at the Kumba General hospital. He was actually the first native child to be borne there. So the white man called my father Wilson after himself. My grand parents happily accepted it. As a treasured possession, my father gifted it to me with pride. With the blindness of foolishness I transferred the name to my son.

But the foolishness stops here and now!!

Until we are proud of who we are, people will never respect us of what we represent.

To the rest of the world, we are what we look.

*Let’s wear that image with a badge of honor!!!* 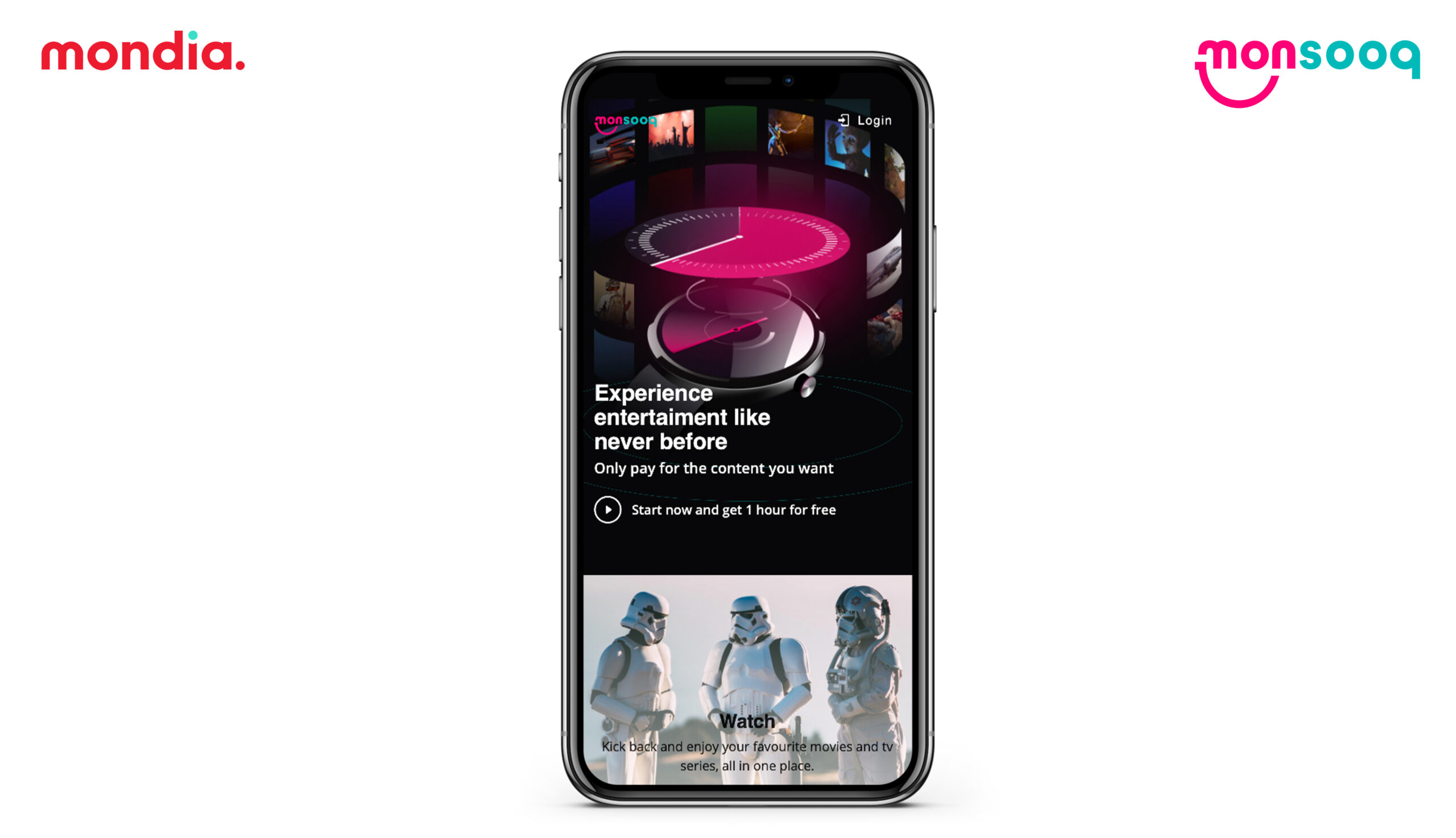