As the country gears up to start the commemoration of 1994 genocide against the Tutsi amid COVID-19 pandemic, the government has said that commemoration events will be held with restrictions to prevent the spread of the pandemic.

The commemoration week starts on April 7, 2021 signaling the say when the genocide started throughout the week that will end on April 13 when several events to mourn over one million victims of 1994 tragedy.

“This year’s Commemoration will happen while respecting covid-19 guidelines to prevent the spread of COVID-19,” said Dr. Jean Damascene Bizimana, the executive secretary of the National Commission for the Fight Against Genocide (CNLG) on Monday, April 5, 2021.

Bizimana said that the commemoration week will be launched at the Kigali Memorial site where top government officials will among other activities lay wreaths on the graves where thousands of genocide victims are buried.

“Then the commemoration activities will be held at Kigali Arena on the same day where top government officials, diplomats as well as representatives of Rwandan groups will convene and where commemoration messages will be shared, all Rwandans are encouraged to follow on media platforms as the event will be live-streamed,” he added.

This is the second time Rwanda and friends of Rwanda commemorate the 1994 genocide since the COVID-19 pandemic was announced in March 2020.

Last year commemoration activities were conducted via media as the country was in a total lockdown to curb the spread of the 19 pandemic.

Unlike in previous commemoration events before COVID-19 where a walk to remember could be organized in the city of Kigali and in other places, Bizimana said that there will be no walk to remember in a bid to prevent the spread of the COVID-19 pandemic.

On April 9, 2021, there will dialogue on using ICT where the youth will be taken through the history how the 1994 genocide against the Tutsi was prepared and executed and the role of the youth to prevent genocide and fight its ideology, according to Bizimana.

Such dialogues will be organized in different periods as part of commemoration week, he added.

The commemoration week will also be marked by the commemorations of the politicians killed during 1994 genocide because of opposing the genocide regime through their ideas and deeds.

Commemorating fallen politicians will be marked on April 13, 2021, ending the week-long commemoration events.

The commemoration period goes on for 100 days signaling the period when the 1994 genocide against the Tutsi lasted.

According to Bizimana, genocide survivors and Rwandans who wish to mourn the fallen victims can visit the mass graves where their relatives are buried and mourn them while respecting measures to prevent the COVID-19 pandemic.

“Families can take followers on the graves where their relatives were buried while respecting guidelines to prevent the spread of the COVID-19 pandemic, the number of people who visit memorial sites can be the same as those attending burial as directed by the government,” he said.

“Offering decent burial to bodies that were discovered recently should also be done while respecting COVID-19 guideline, those who want to participate in burial should also get COVID-19 tests,” he added.

The number of people attending burial should not exceed 30 people according to the recent cabinet meeting resolution.

Bizimana also talked about plans by the commission to share short messages on how the genocide was executed and how the liberation struggle was conducted to as many people as possible.

According to Bizimana, the denial and negating genocide ideology has been declining especially thanks to the mobilization of the world as regards to legal implications and punishment for those who found guilty of such crimes ranging from 5 to 15 years of jail.

Commemoration of the 1994 genocide comes at a time when France which is accused of having supported the genocide regime to commit genocide has admitted its heavy and overwhelming role during the genocide against the Tutsi.

It also comes at a time when Felicien Kabuga, 87 who is accused of having financed the 1994 genocide among other accusations was arrested in France. 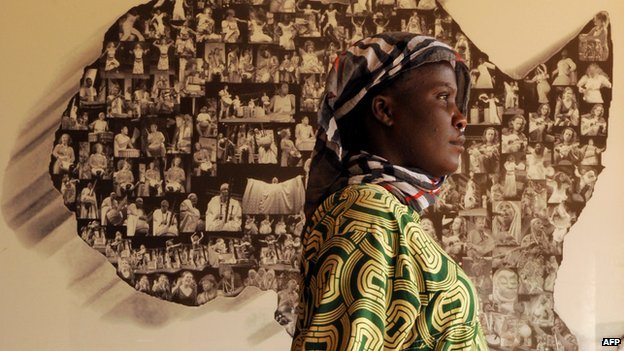 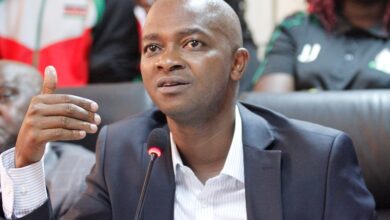